Siam Park City is a world-class amusement and water park in the Khan Na Yao District of Bangkok, Thailand. 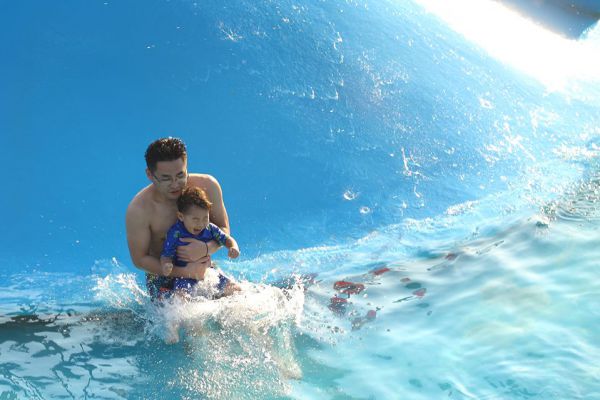 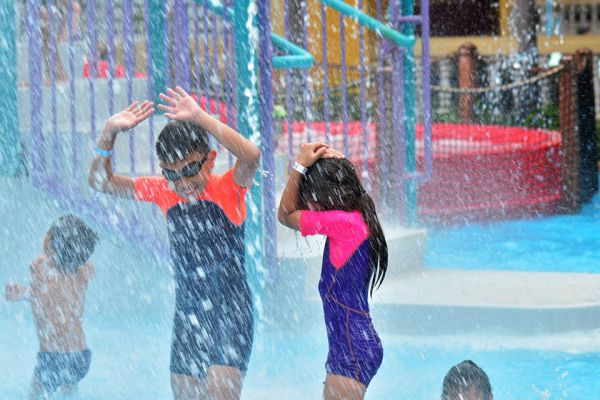 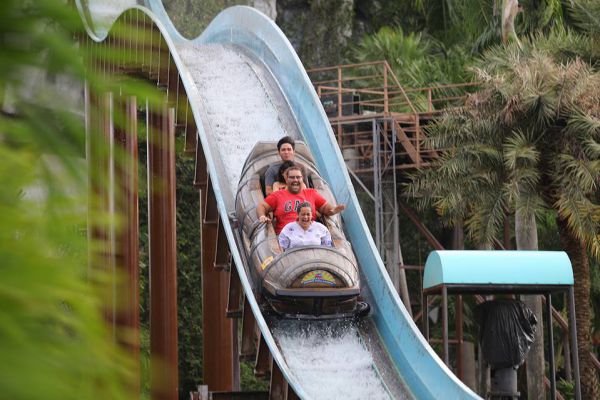 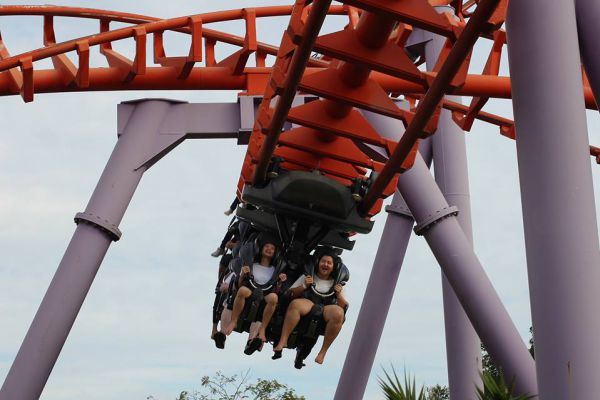 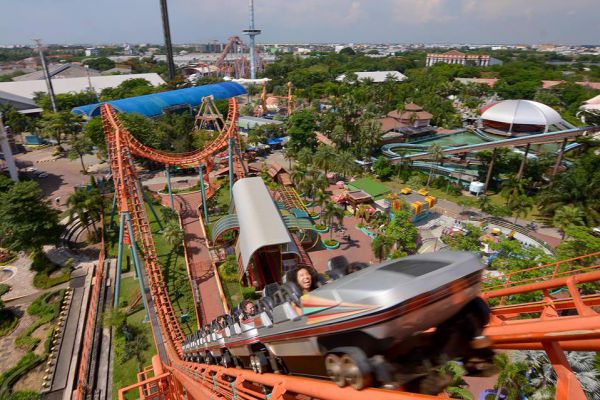 t was founded in November 1980 and remains the oldest amusement and water park complex in Southeast Asia.

The park is well known for its vicinity near to Bangkok‘s Suvarnabhumi Airport and its complex contains some of the most outstanding attractions in Thailand such as Southeast Asia’s first suspended looping coaster with 5 inversions, 7-stories water slides which were once among the world’s tallest in the early 80s and the planet’s largest wave pool.

Laem Son National Park is located in Ranong and Phangnga provinces, Thailand. It is situated 60 kilometres south of Ranong…

The most important of the 29 buddhist temples of Phuket is Wat Chalong or formally Wat Chaiyathararam, located in the…