Si Thep Historical Park contains the ruins of ancient Petchaboon, encompassing Si Thep Ancient Town, originally called Mueang Aphai Sali. It is believed to have been built during the boom years of the ancient Khmer empire, no less than 1,000 years old. The historic town is surrounded by a moat and a mound; inside, ponds and swamps dot the compound. 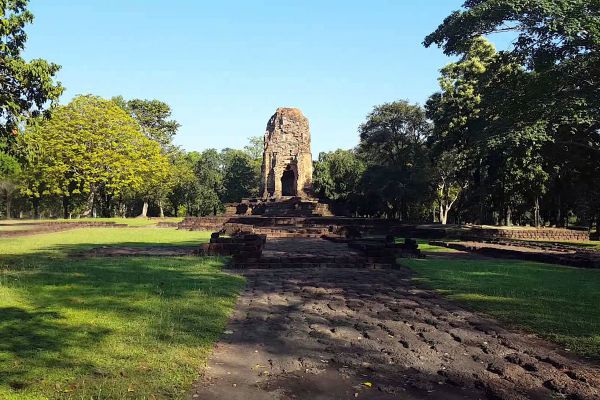 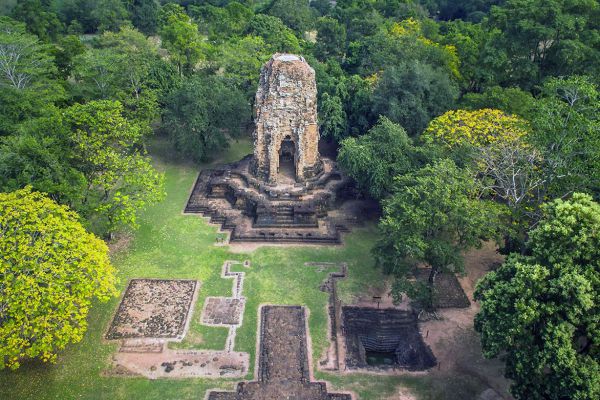 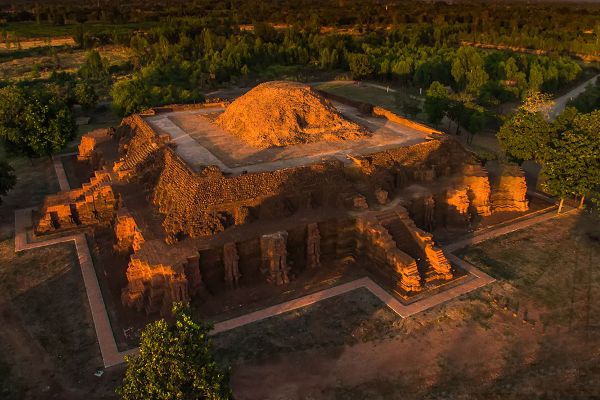 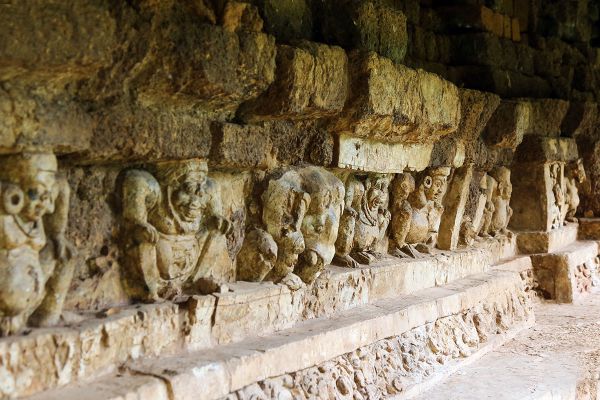 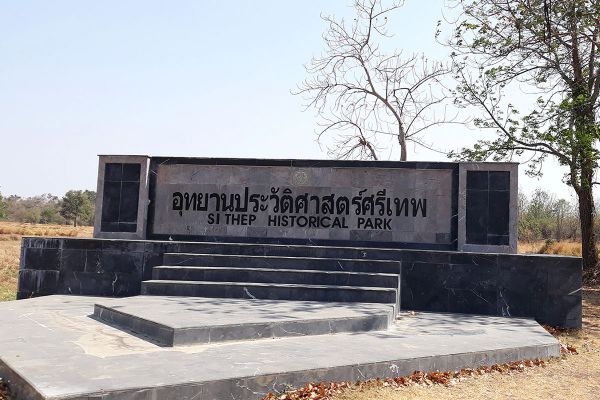 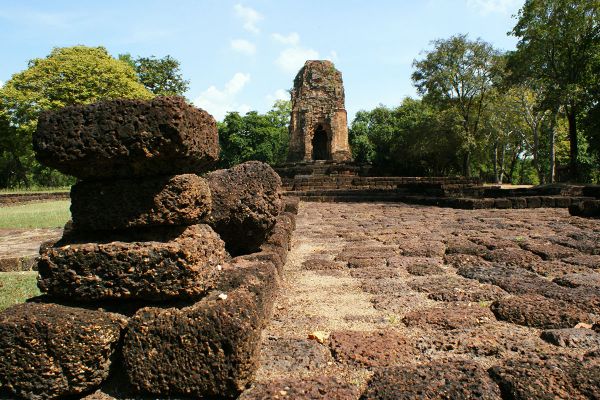 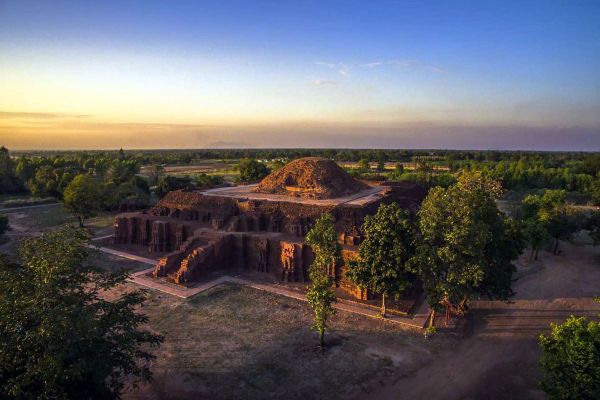 Attractions include the Information Centers (there are two: old and new), which have displays of ancient remains and rotating exhibits on the history and archaeology of the Si Thep Historical Park. Prang Song Phi Nong spire, one of several Khmer-style spires on site, is also noteworthy, built during the 11th or 12th century in the Baphuon style of Khmer art during the Angkor Wat period. Khao Klang Nai Ancient Monument, lying in the center of town, was constructed even earlier, between the 6th or 7th century. Stucco sculptures of humans and animals decorate its base, made in the Dvaravati style. A worshipping ceremony is held annually at a highly revered shrine in the west, Chaopho Si Thep Shrine.

Bueng Nong Sarai Histrorical Site is far from the city around 40 km. After seeing Don Chedi, go to the…

Khao Liam Sea Mist is a tourist attraction established by an ecotourism group of young people who love the homeland.…

The Phuket Seashell Museum displays a large variety of sea shells and fossils, with an emphasis on shells found in…