Si Phan Don (meaning 4,000 islands) is a beautiful set of islands, set against a scenic section of the Mekong River in Southern Laos. The Mekong is impassable to river traffic here due to the Khone Falls, a series of rapids that stretch 9.7 km (6.0 miles) of the river’s length. 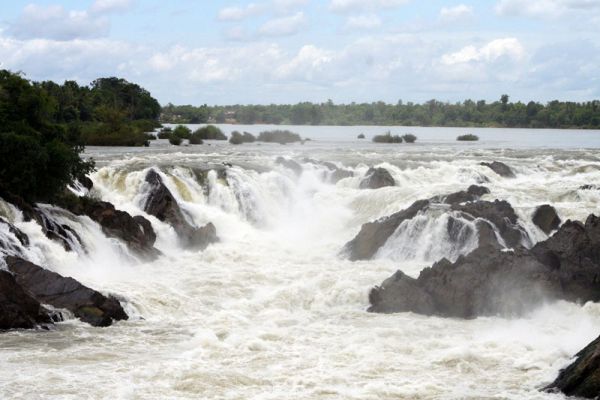 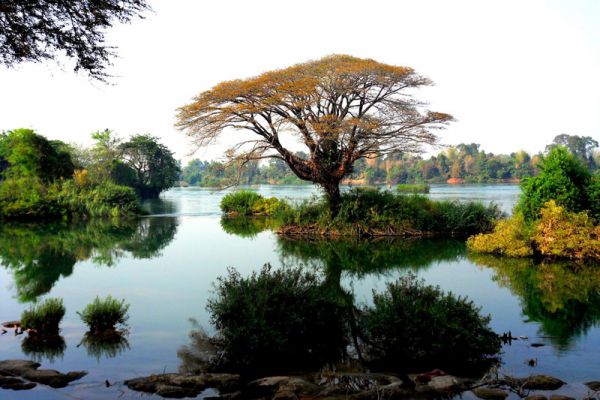 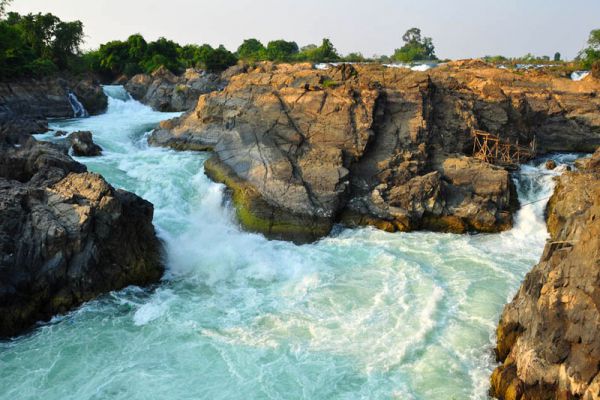 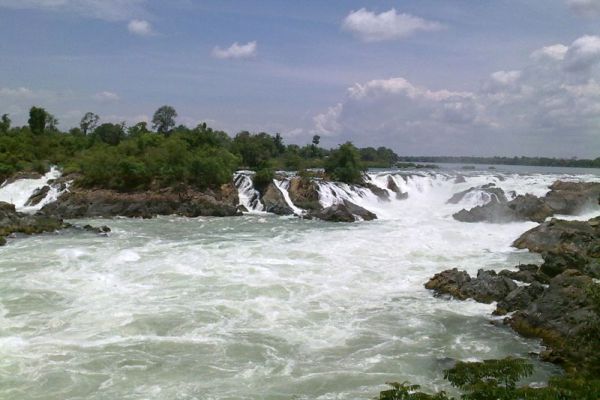 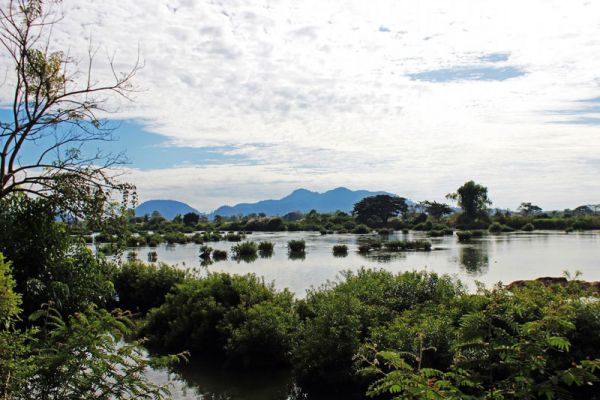 The Mekong below the falls has a small population of the highly endangered Irrawaddy Dolphins. The three principal islands that cater to tourists are Don Det, Don Khon and Done Kong.

Most of the lodging available on Don Det and Don Khon consists of simple, family run bungalows. Bikes and kayaks can also be rented here.