The Nang Talung Shadow Puppet Museum at Suchart Subsin’s house was founded in 1987 by Suchart and his family. There are plenty of the shadow puppets from various regions of Thailand and some other countries including China, Cambodia and India collected by the Subsin family. 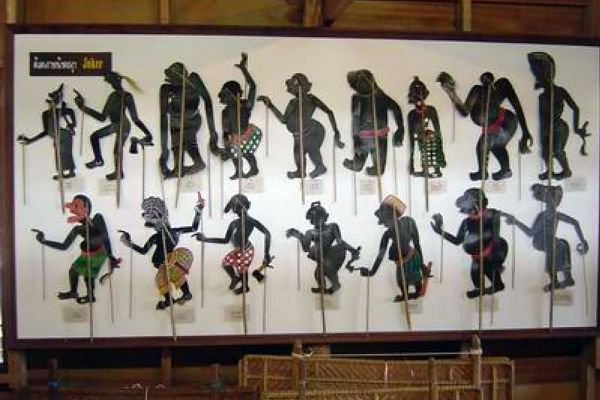 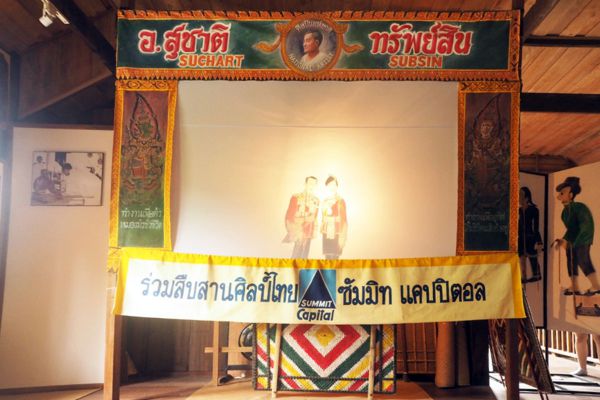 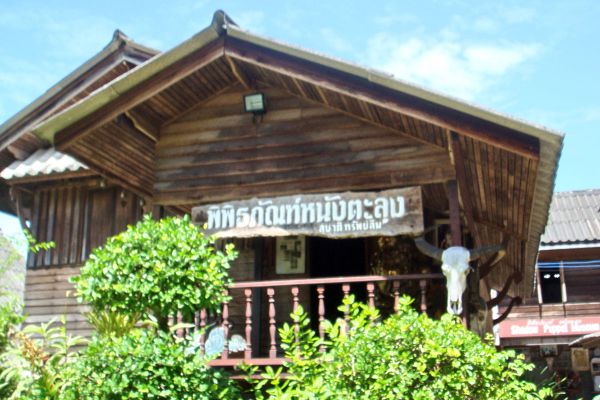 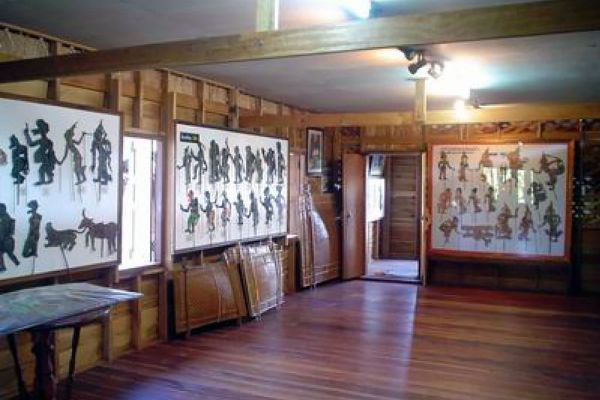 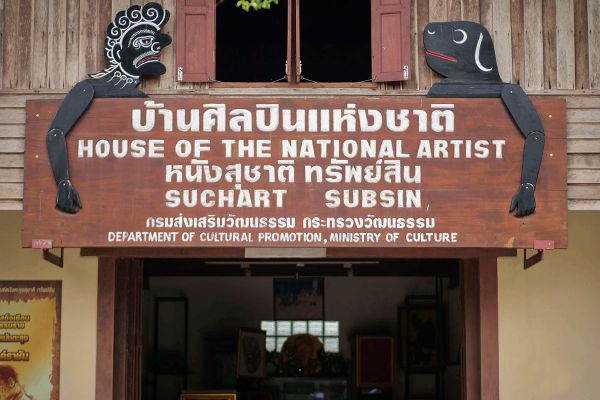 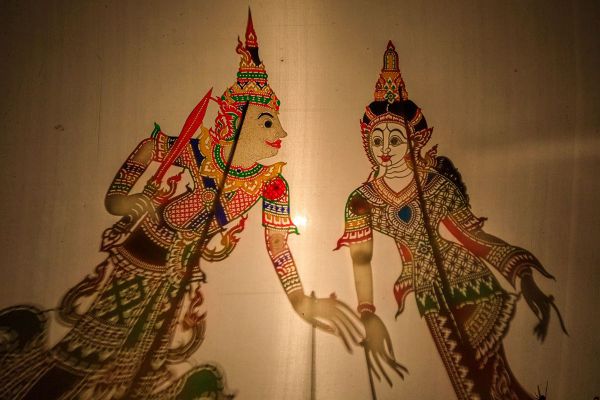 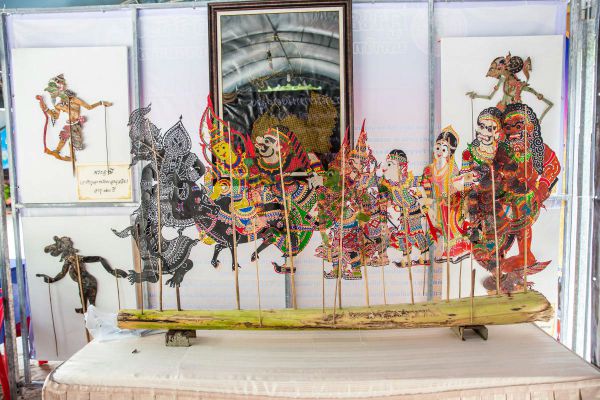 The award-winning museum has won local and international praise for its role in education and preserving ancient folk arts. Characters from the Nang Talung plays have become synonymous with the city and depictions of them can be seen in various locations around Nakhon Si Thammarat and on souvenirs from the area.

Linguistically speaking, Meheyong is derived from the Pali word Mahiyahgana which means mountains or hills. The name reflects the temple's…

Chom Nan Chaloem Phrakiat Public Park is one of the most popular parks in Phitsanulok province. It is located on…