The Saritphong Dam, also known as Phra Ruang Dam is a dam of sukhothai-temporal origin in the southwest of the UNESCO World Heritage Sukhothai Historical Park in the Tambon (municipality) Mueang Kao of the Amphoe (district) Mueang Sukhothai of Sukhothai Province in Northern Thailand. 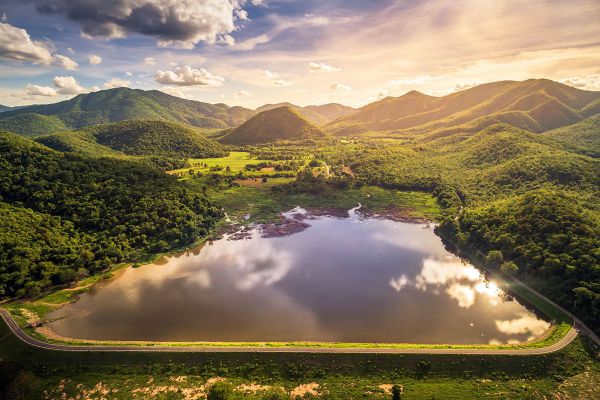 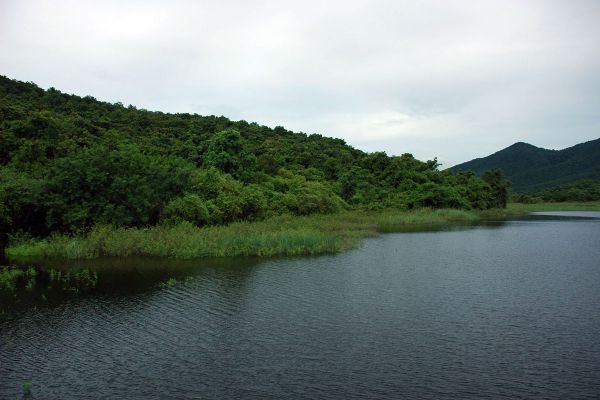 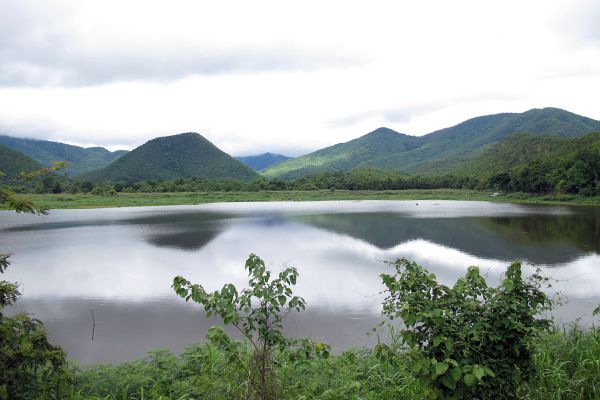 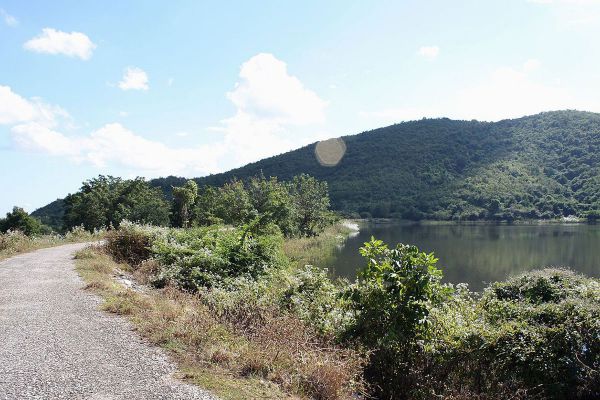 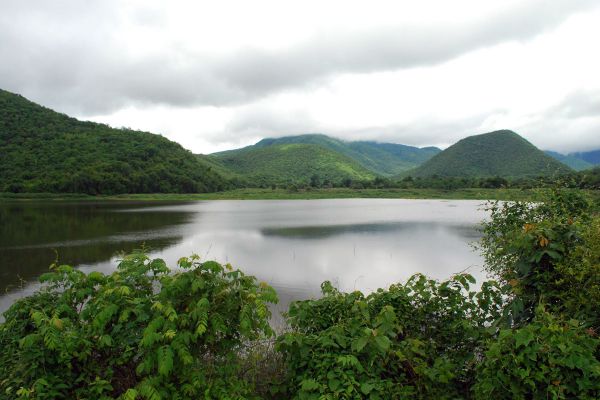 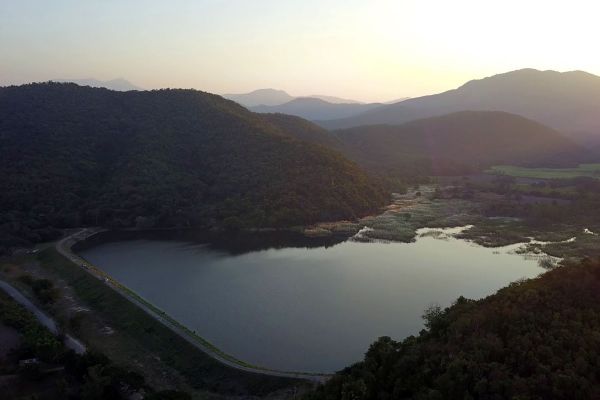 The Saritphong Dam was built in the 14th century and had the function of restoring the main water reservoir to the drinking water supply of the capital of the ancient kingdom Sukhothai. Since the ancient capital had no direct connection to sufficient quantities of running clean waters during the dry season, the drinking water supply of the historic metropolis had to be done artificially. For this purpose, a dam was constructed between the mountains of Khao Kieo Ai Ma and Khao Phra Bat Yai in some three kilometers east of the city.

The construction consisted of a ground-coated laterite core. Through this construction measure, the water of the streams of the mountains and the precipitation of the rainy season were intercepted. The water was then led to the city by the Sao-Ho Canal, using a natural terrain slope, where it was divided into four reservoirs (Ngoen (silver), Thong (gold), So (lemon pond) and Tra Kua (water spinach) that were distributed in the interior of the city walls. The water was disposed of by another canal called Mae-Ramphan to the east into the Mae Nam Yom.

Wat Phra Si Rattana Mahathat, colloquially referred to as Wat Yai, is a Buddhist temple in Phitsanulok Province, Thailand, where…