Sarasin Bridge was the first bridge that linked Phuket Island to Phang Nga Province on mainland Thailand. Named after a Thai-Chinese politician (the Sarasin family has been a wealthy clan involved in Thailand business and politics since the 19th century), this 700-metre bridge was built in 1967 to replace the ferry which was then the only connection to the mainland. 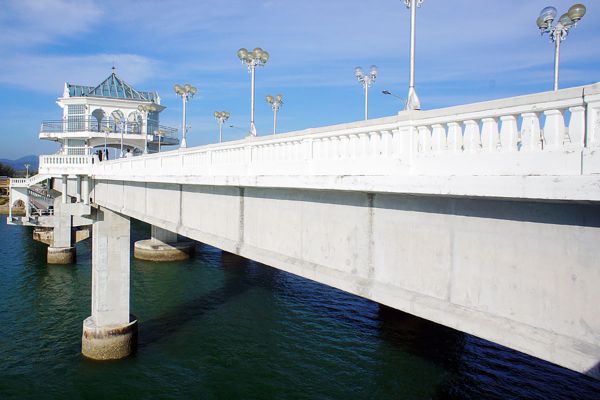 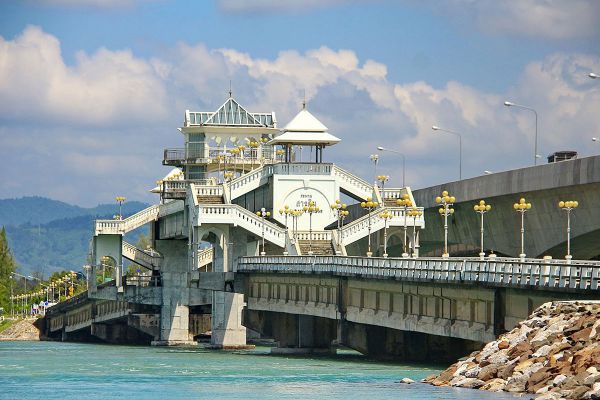 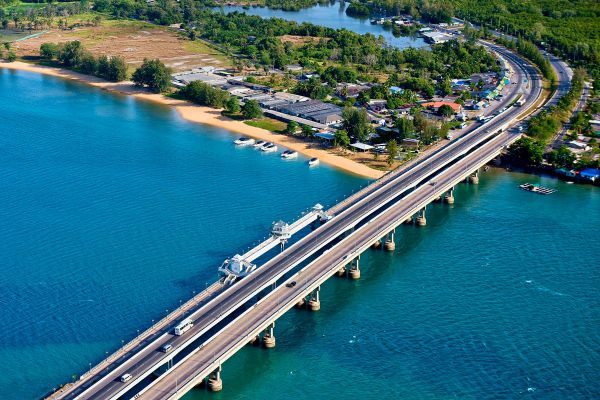 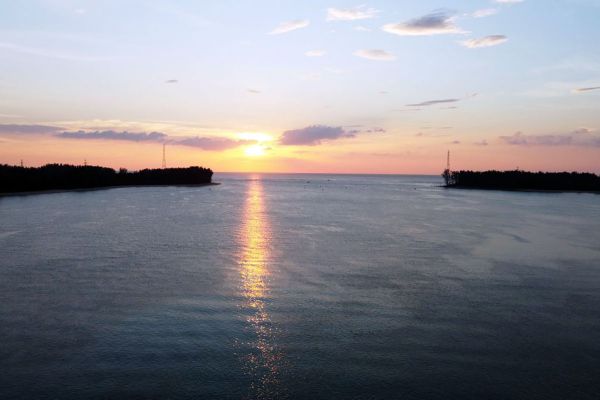 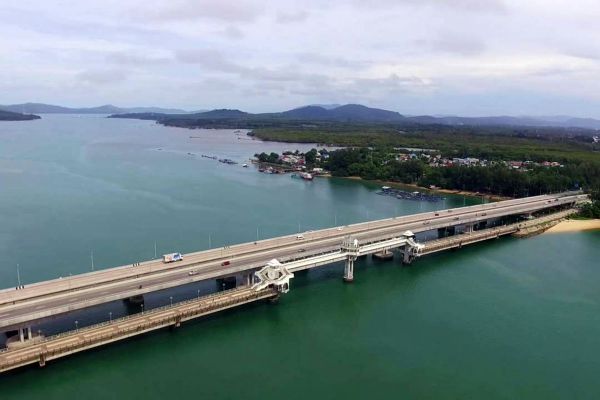 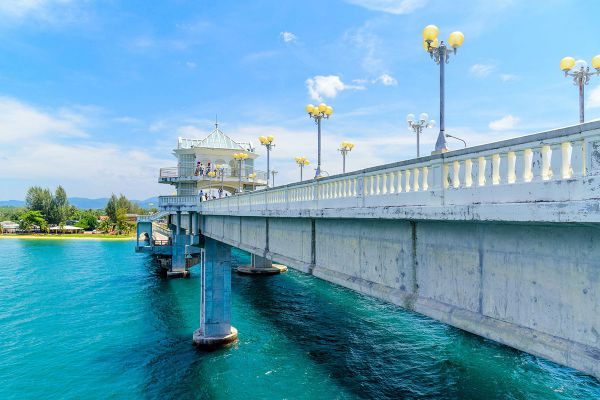 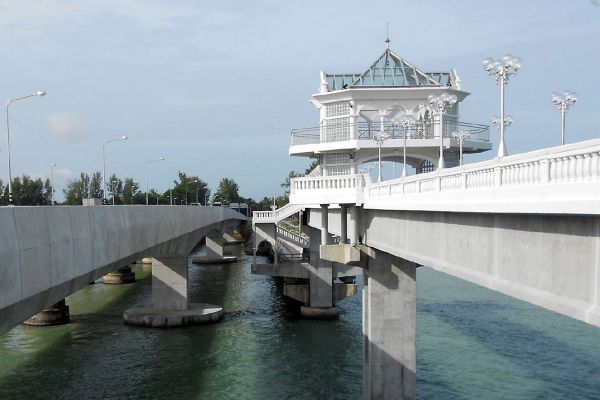 Tourism development and the increase of road traffic urged authorities to build a larger bridge right next to Sarasin Bridge. Thepkasattri Bridge was completed in 2011. Sarasin Bridge was then transformed into a tourist attraction – a pedestrian bridge where you can enjoy the sunset and sea breeze.

Patpong is an entertainment district in Bangkok's Bang Rak District, Thailand, catering mainly, though not exclusively, to foreign tourists and…

Wat Phra Phai Luang is located near the Sanluang gate in the North city wall, just outside of the old…