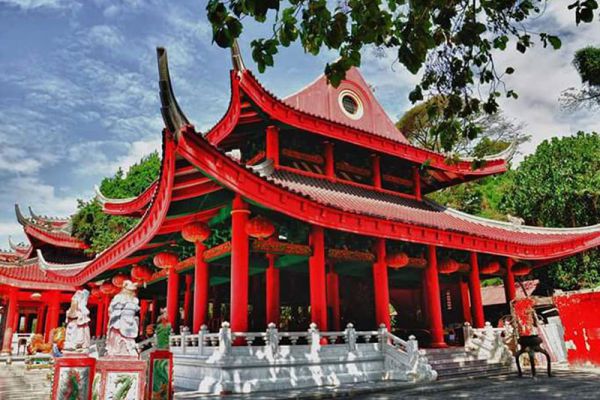 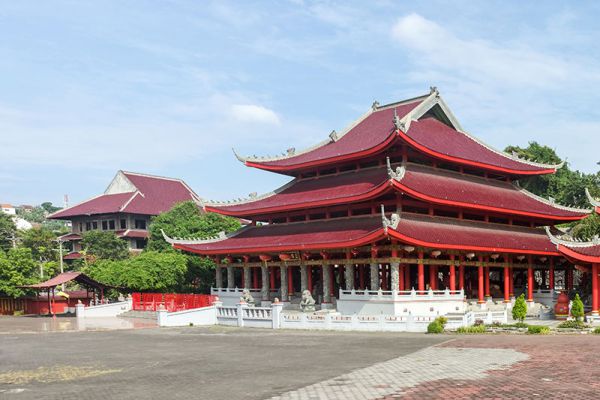 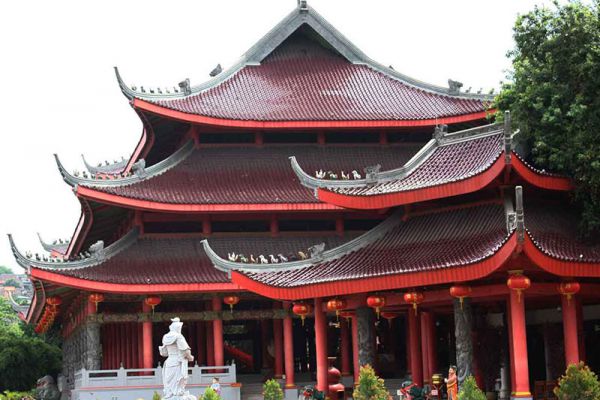 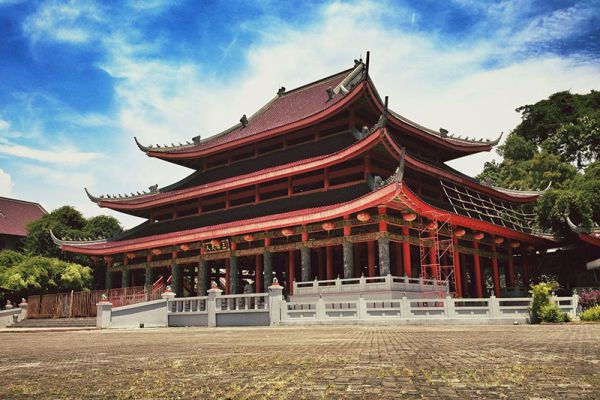 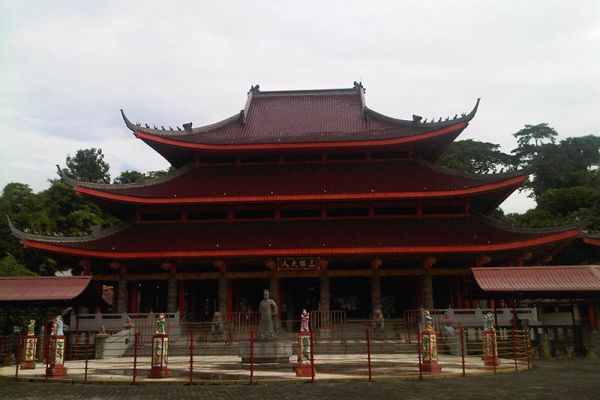 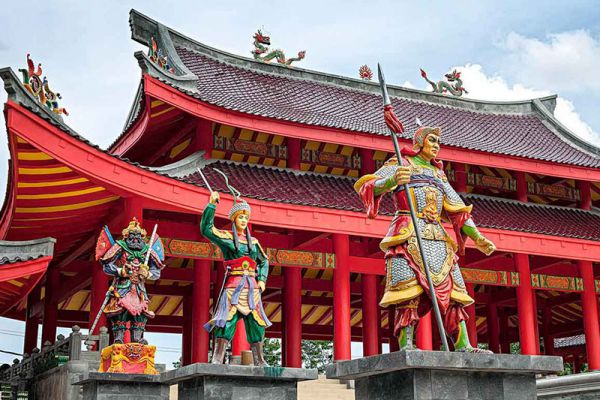 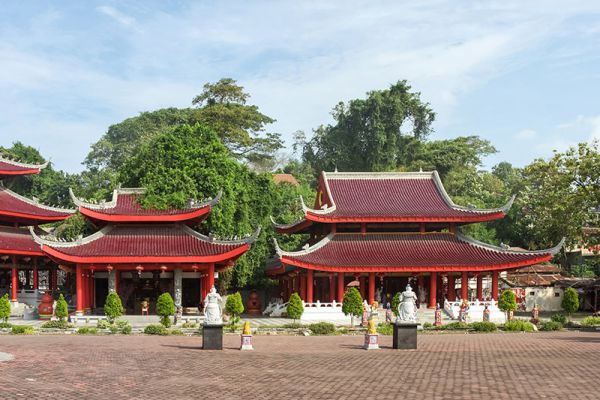 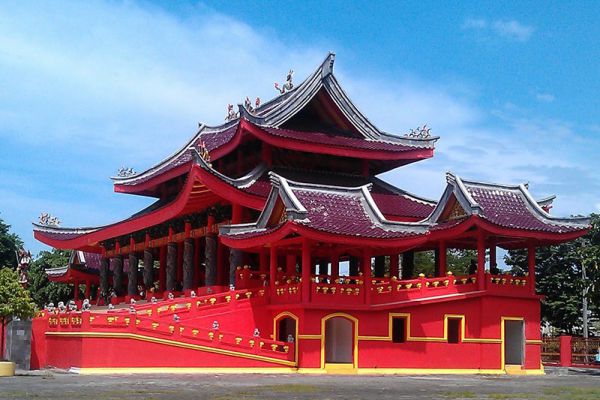 Originally established by the Chinese Muslim explorer Zheng He (also known as Sanbao), it is now shared by Indonesians of multiple religious denominations, including Muslims and Buddhists, and ethnicities, including Chineseand Javanese.

Every lunar year on the 30th day of the sixth month, the anniversary of Zheng He’s arrival in Semarang, Chinese Indonesians parade statues of Zheng He, Lauw In, and Thio Kefrom Tay Kak Sie to Sam Poo Kong. Started after Sam Poo Kong again became free to use, the carnival is meant to show respect to the explorers.