Located 3 kilometers away from the town on the right side of the route to Phon Phisai, Sala Kaeo Ku is now under the responsibility of Nong Khai Buddhist Association. 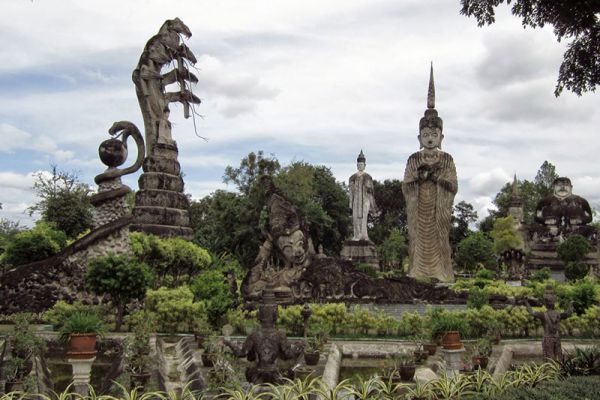 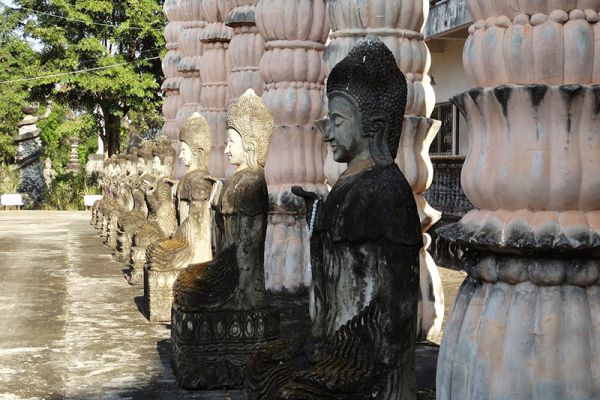 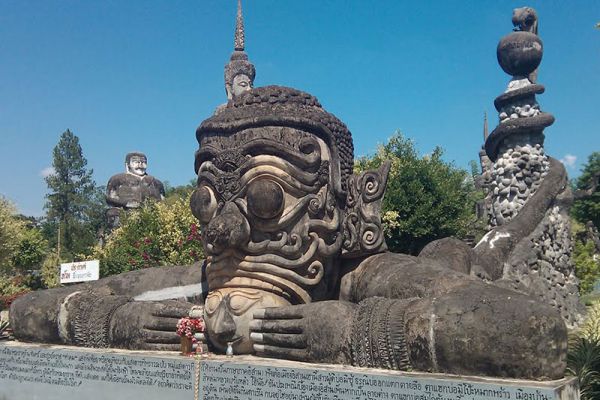 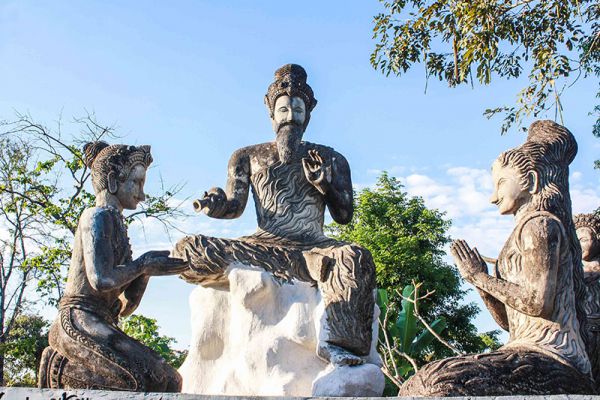 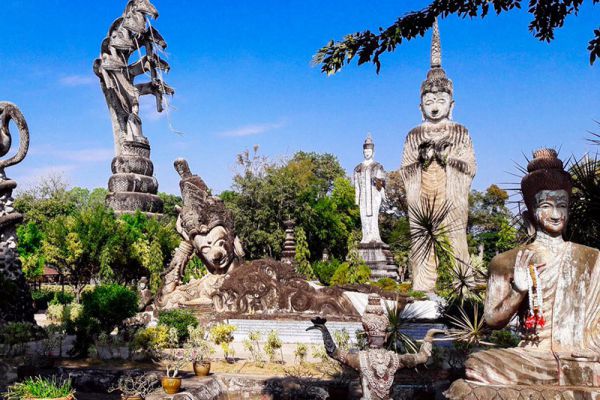 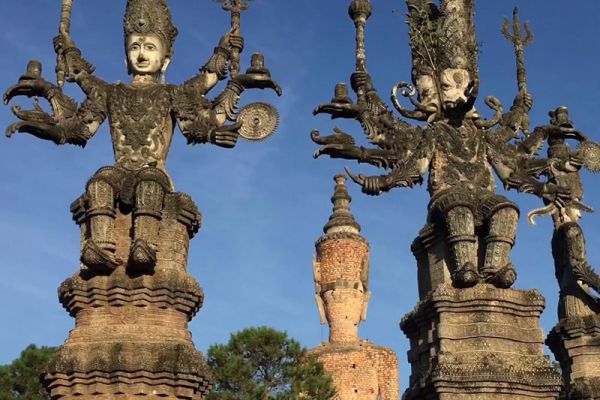 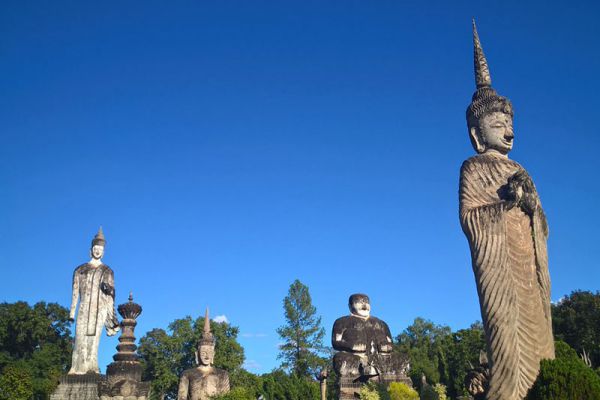 This place which looks like an open museum of religious statues was created with an inspiration of Luangpu Bunluea Surirat who built it around 1978, out of his own belief that the teachings of all regions could be mixed together.

Therefore, there are various forms of Buddha images include Hindu gods, Christian religious icons, as well as character figures from the Ramayana epic and folk tales.

Khun Chae National Park is located 1 hours drive northeast of Chiang Mai, on the road to Chiang Rai. It's…