The Saint Paul Church is the church ruins that sit on the top of the St Paul’s Hill. The hill was originally named as Malacca Hill. 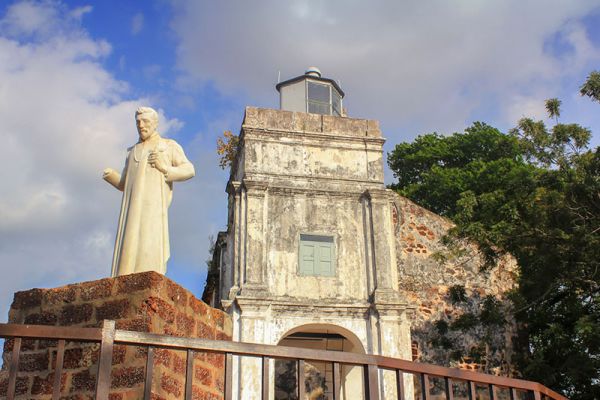 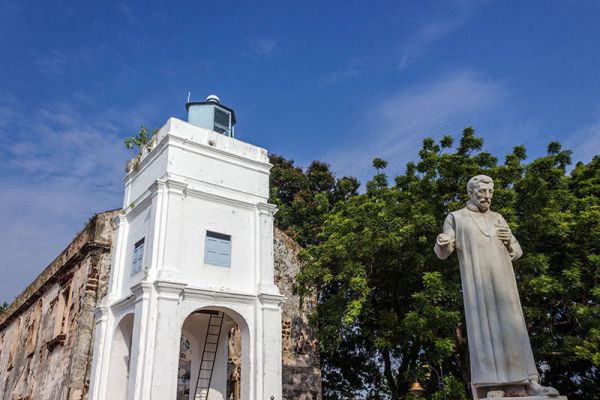 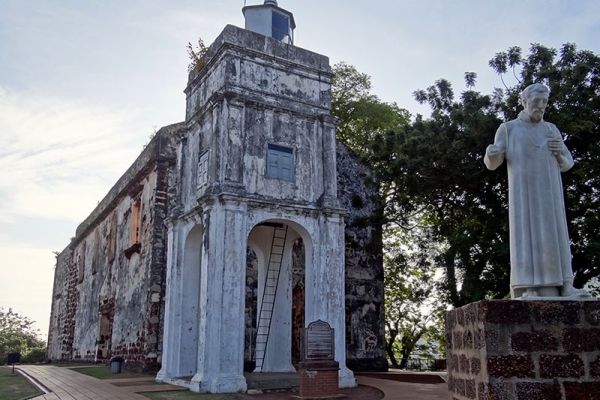 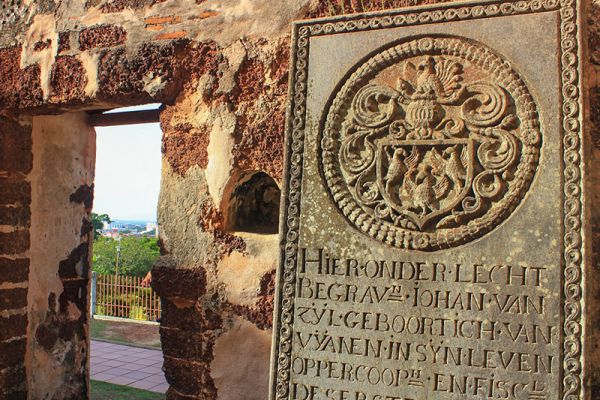 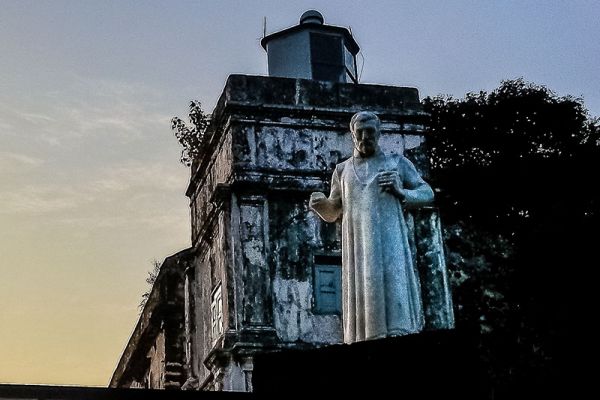 It was then changed to Monti Ali Maria or Mary’s Hill after the Portuguese took over the hill.

The St Paul’s Church was originally a chapel and was known to the Portuguese in Malacca as the Chapel of Mother of God (Madre de Deus) or Our Lady of the Hill (Nossa Senhora do Oiteiro).