In Dalat city we can find the Christian Cathedral in honor to Saint Nicholas, built by the French colonists during the first half of the 20th century. 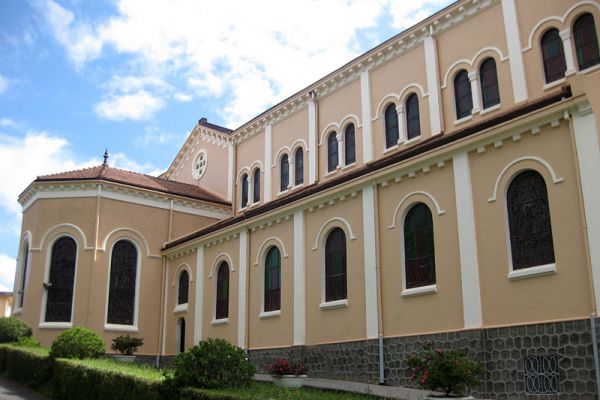 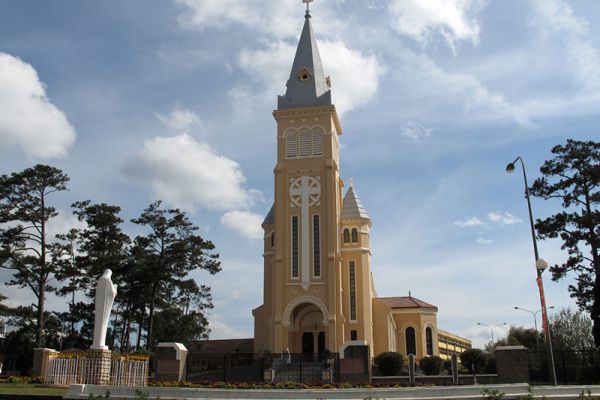 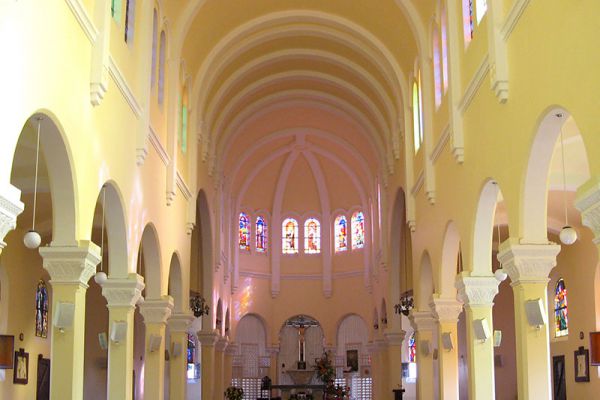 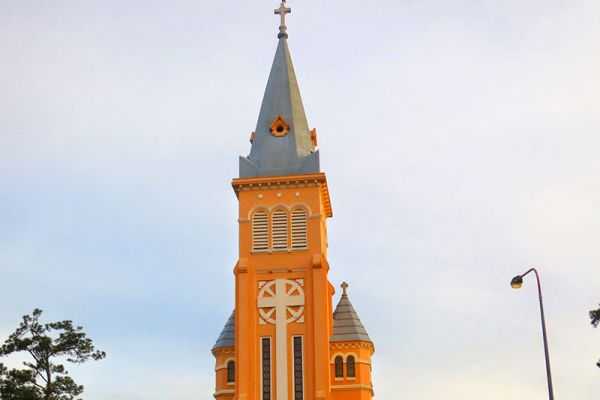 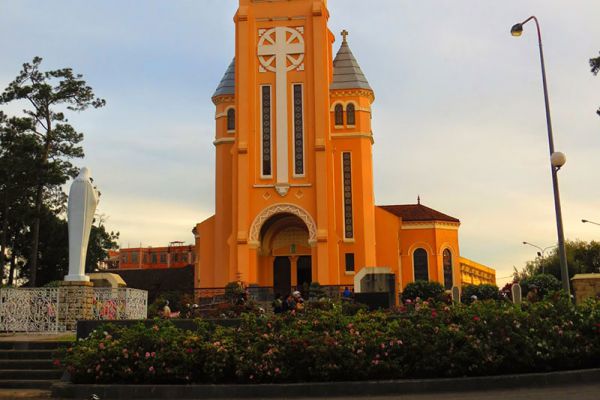 With a height of 47 meters, this French building is visible from almost any point in the city of Da Lat.

As a curiosity we will say that the Vietnamese call this Cathedral Cathedral of the chicken, by the way in which the building campaign.

Long Sơn Pagoda is a Buddhist temple in the city of Nha Trang on South Central Coast of Vietnam. It…

The temple is located outside the centre of Da Lat. From the district of Hòa Bình in the city centre…