Sai Yok National Park is one of the closest jungles to Kanchanaburi, Sai Yok hosts also the world’s smallest mammal – the Khun Kitty bat – and reminders of the infamous Death Railway built between Thailand and Burma during the WW II. 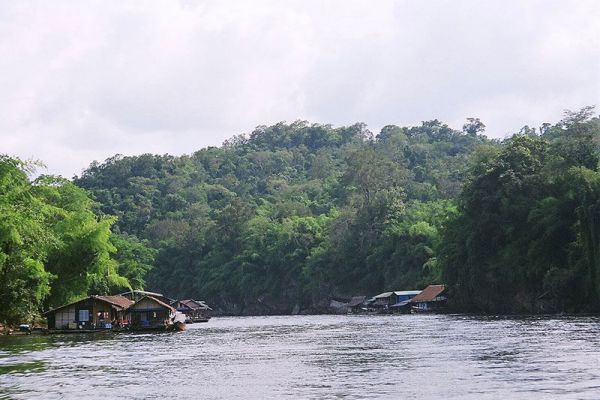 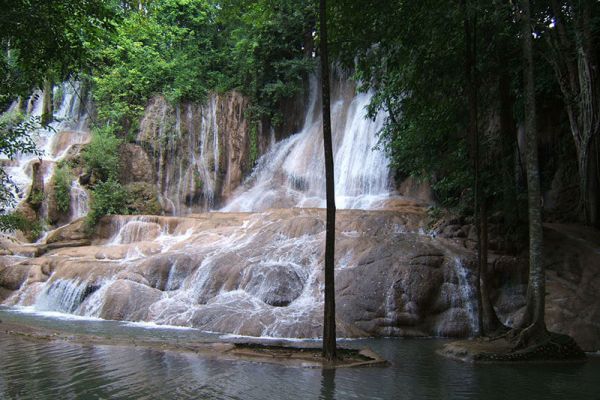 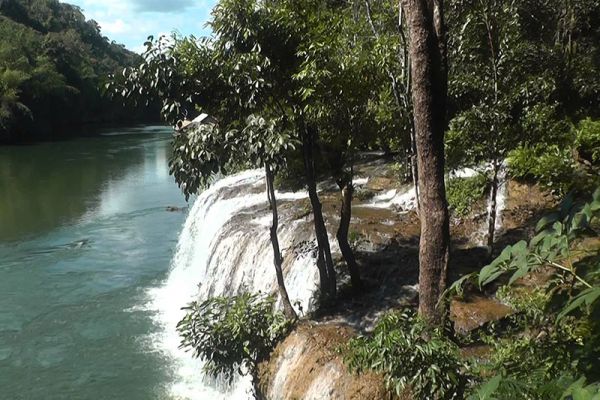 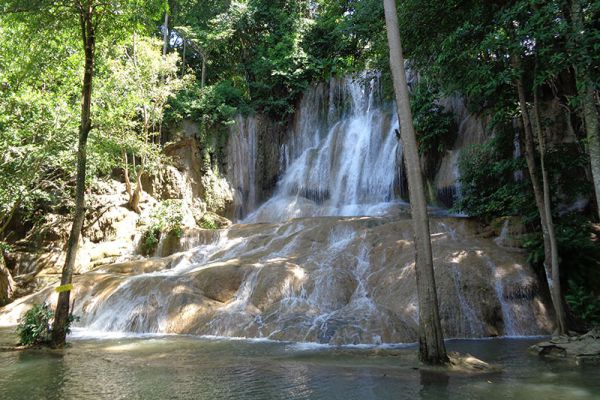 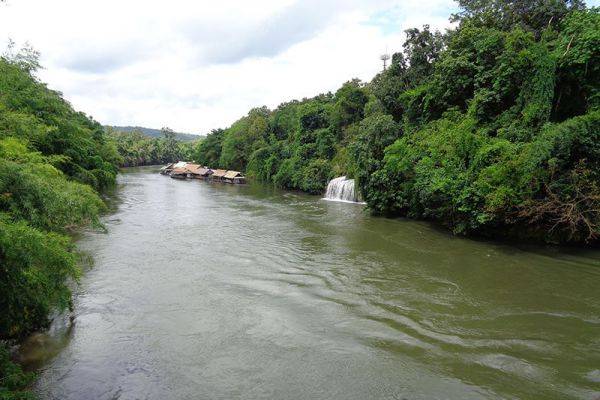 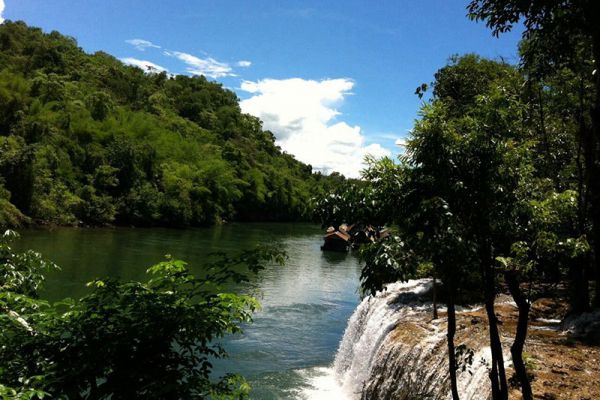 In the past Sai Yok had been an area which King Rama V used to visit and take a bath in. Later the Sai Yok waterfall became famous after a composer composed a song describing its beauty. The Park was created in October 1980 as the 11th national park of Thailand.

Covering 500 square km, the park is mostly limestone mountains. The average temperature is approximately 15–30 C. The weather is quite cold with heavy fog in winter and heavy rains in rainy season. It is very dry from December to February.

Beside mixed deciduous and dry evergreen forest with bamboo forest there is also a teak forest along the Kwae river.

Thale Ban Mo is known as Ban Mo lagoon, one of the good places to relax. The area belongs to…