Safari World is a tourist attraction in Bangkok, Thailand that consists of two parks named Marine Park and Safari Park, operated by Safari World Public Limited. The park was opened in 1988 with a total area of 480 acres (190 ha) for its open zoo and 180 acres (73 ha) for its bird park. 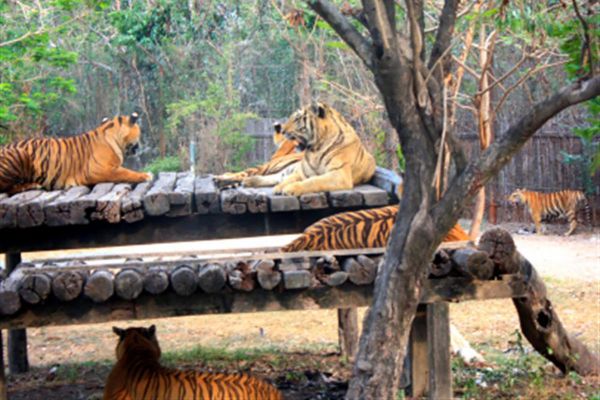 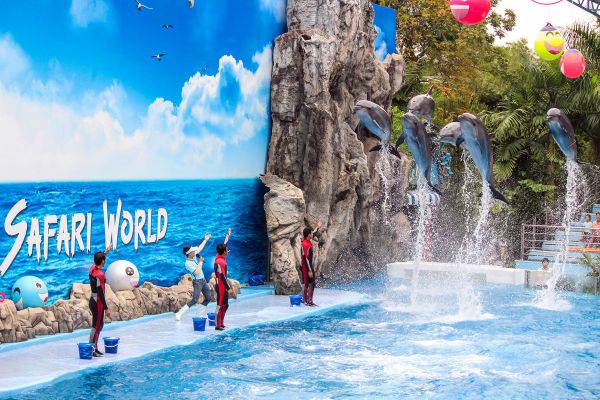 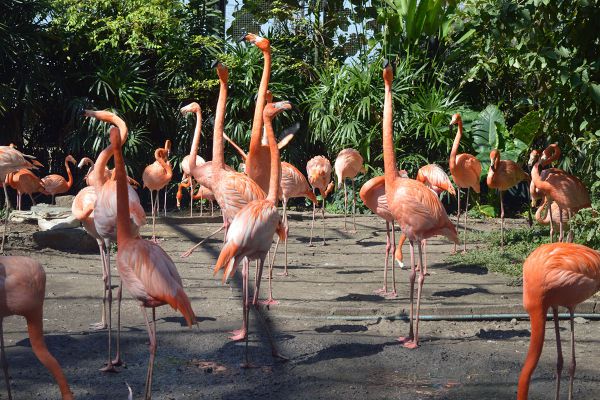 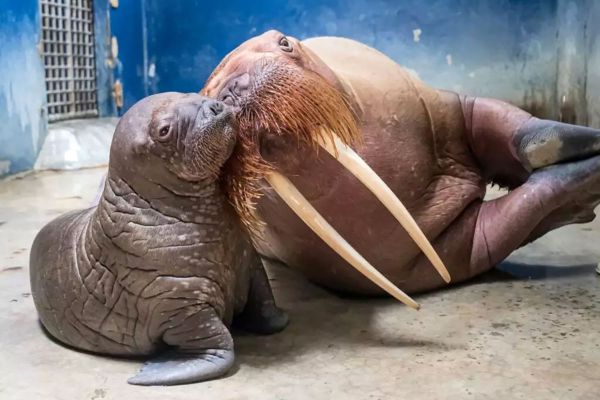 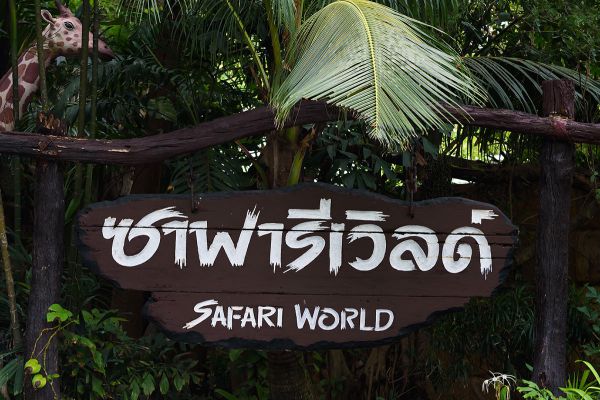 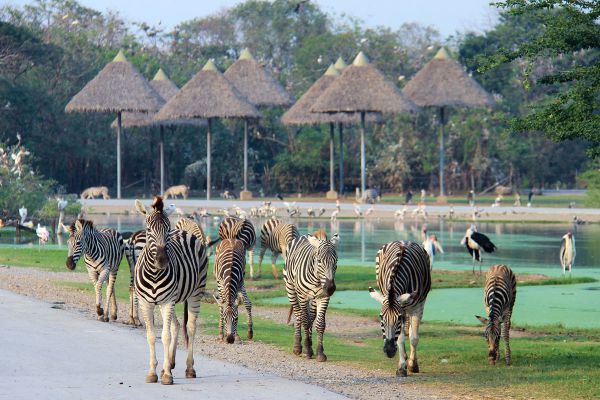 A major renovation to enhance effectiveness of land use began on 17 April 1989 and its total area developed for the leisure park now consists of an open zoo and a marine park on 500 rai (approximately 200 acres) of land.

On 1 February 1994, Safari World changed its name to Safari World Public Company Limited. Later, it was accepted by the Stock Exchange of Thailand (SET) to become the first and only entertainment park to be listed on SET on 16 February 1995.

Wat Cheen Pracha Samoson is a monastery and is nearby to Ban Talat Ban Mai, Ban Sai Chon and Ban…