The Royal Barge Procession is one of the most spectacular events in the world. It is performed occasionally during the Tod Kathin Buddhist Festival when H.M. The King delivers new robes to the monks at Wat Arun. It was also seen by millions of viewers around the world when it was specially staged for the 2003 APEC Conference in Bangkok and broadcast live to the participating countries. These ornately decorated Boats are maintained by the Royal Thai Navy and docked at The Royal Barge National Museum on Bangkok Noi Canal on the Thonburi side. 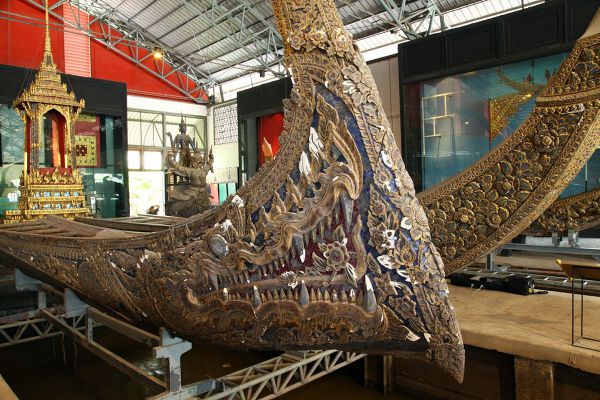 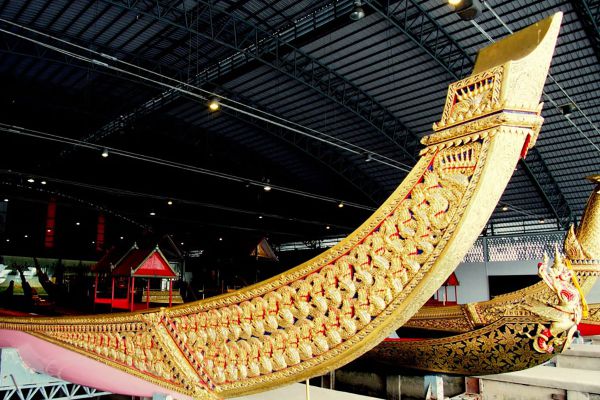 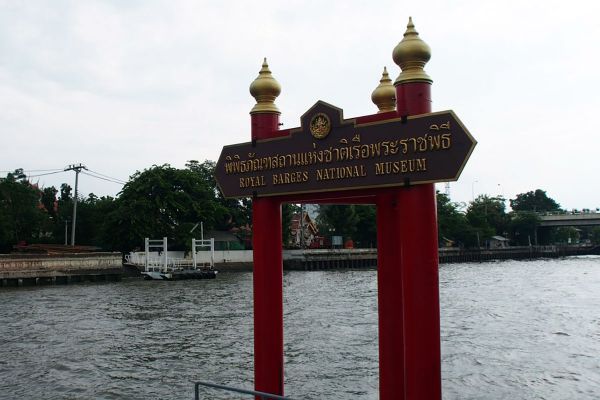 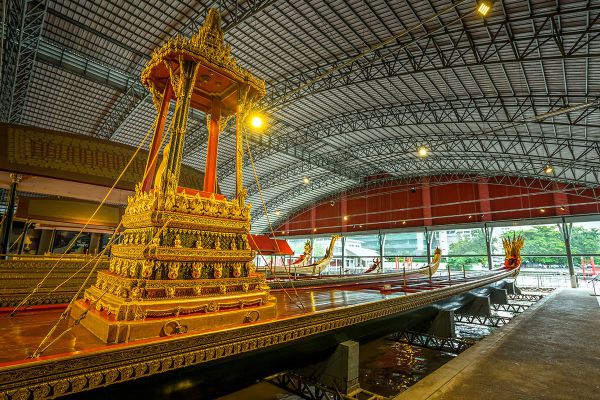 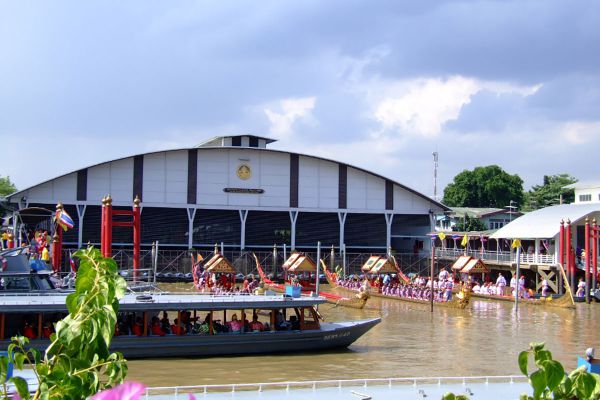 The most impressive and important boat is the Kings personal barge, Suphanahong which was built in 1911. It is 46 metres in length hewn from a single tree and covered with intricate gilt carvings and colourful pieces of glass. The design is representative of a mythical swan. The crew consists of 54 oarsmen who paddle in time to the rhythmic beat of a drummer. The Royal Barge fleet consists of 52 vessels. Each is a masterpiece of marine and traditional craftsmanship. They feature a variety of figureheads on their bows, including a sacred Garuda, Hanuman and the seven heads of Naga. Information the fleet travels in rows five abreast and more than one kilometer from the leading barge to those at the rear. These are propelled by 2,082 specially trained naval personnel. A visit to The Royal Barge National Museum will give you an insight into the colourful Culture of Thailand.

Transportation
1. By Boat-Take a tourist boat provided by boat services or local boats for rent
2. By land-Use a road near Arun Amarin bridge or Phra Pinklao bridge on Thonburi side of Chaophraya river, close to Dusitaram temple to the destination By public transport There are any bus lines that go the museum such as 79, 503, 507, 509, 511 from Bangkok side. The buses will cross Phra Pinklao bridge. Get off the bus at the first station opposite Pata mall right after crossing the bridge to walk to the museum.

Rattanakosin, also known as Rattanakosin Island, is the historic centre of Bangkok, where most of Bangkok's "must see" sights can…

Located approximately 3 kilometers West of town, Khao Hin Lek Fai is a place to see a spectacular view of…