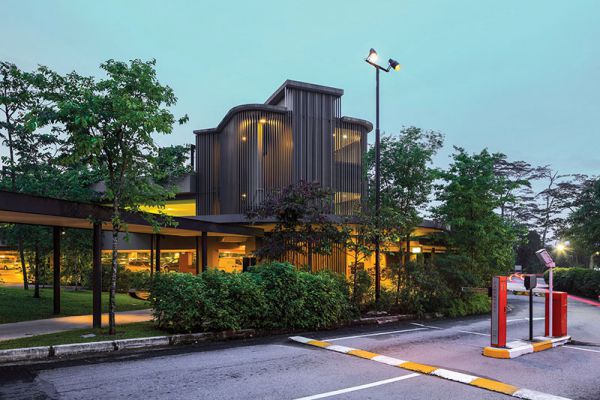 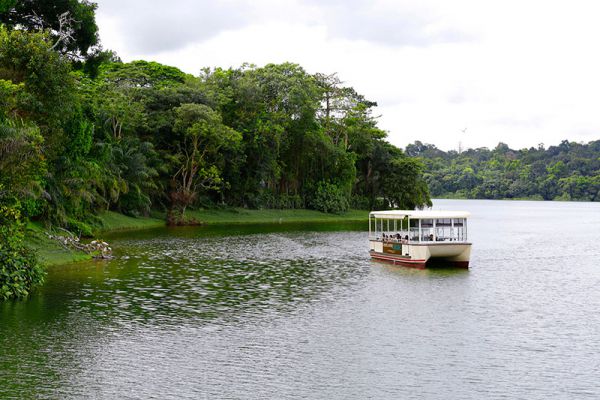 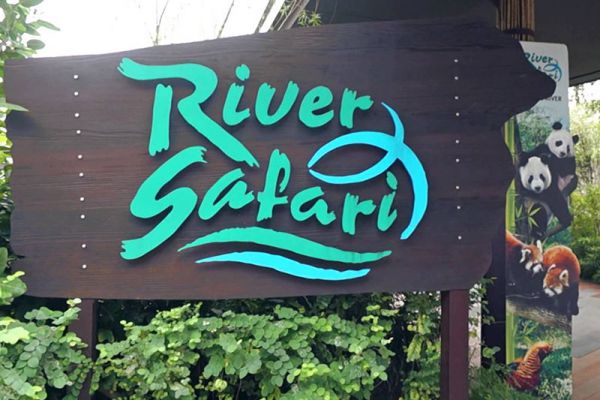 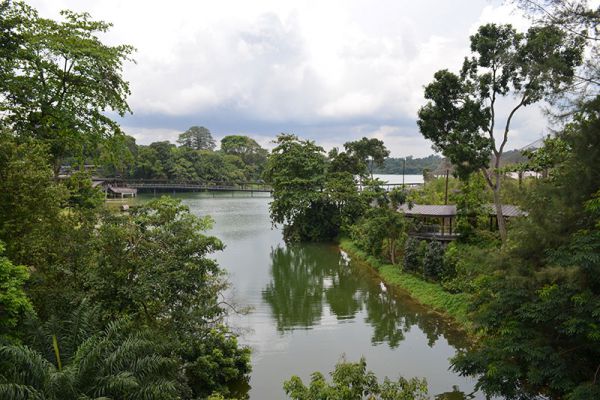 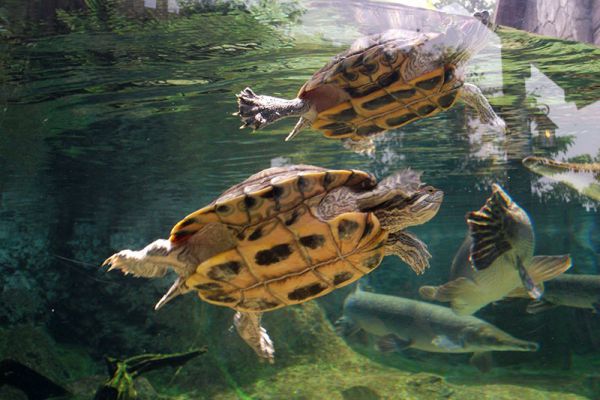 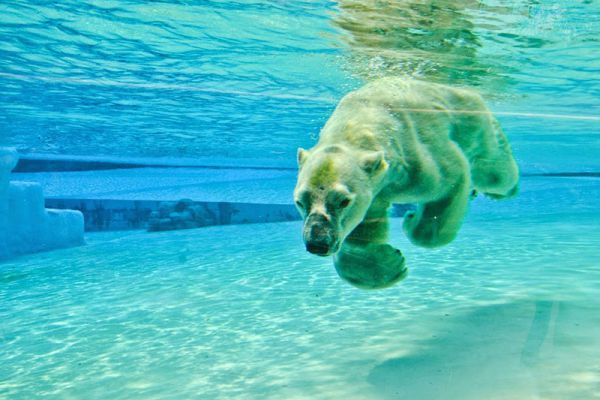 River Safari offers an unforgettable adventure inspired by the world’s most iconic rivers. This $160-million attraction features state-of-the-art exhibit design as well as the world’s largest freshwater aquarium. Housing one of the world’s largest collections of freshwater fauna, the park features over 6,000 animals including 40 threatened species. And that includes Singapore’s resident giant pandas, Kai Kai and Jia Jia.

Take a leisurely stroll and meander through the park on an exploratory river adventure of the Mississippi, Congo, Nile, Ganges, Mekong and Yangtze rivers. With the pristine Upper Seletar Reservoir as a backdrop, River Safari is also home to the Giant Panda Forest, Squirrel Monkey Forest and the enchanting Amazon Flooded Forest.

The Gardens has been inscribed as a UNESCO World Heritage Site in 2015. The Gardens is the first and only…

The Sri Mariamman Temple is Singapore's oldest Hindu temple. It is an agamic temple, built in the Dravidian style. Located…

The Marina Barrage is a dam in Singapore built at the confluence of five rivers, across the Marina Channel between…