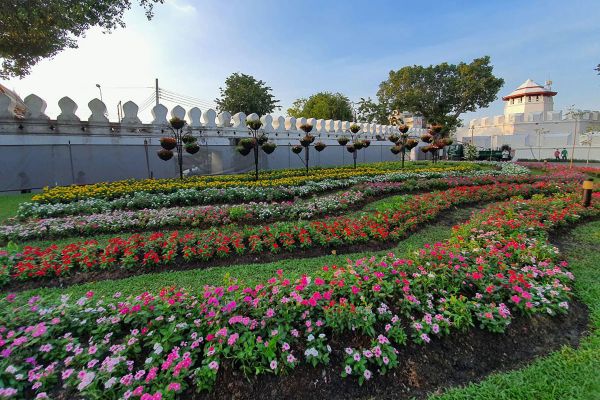 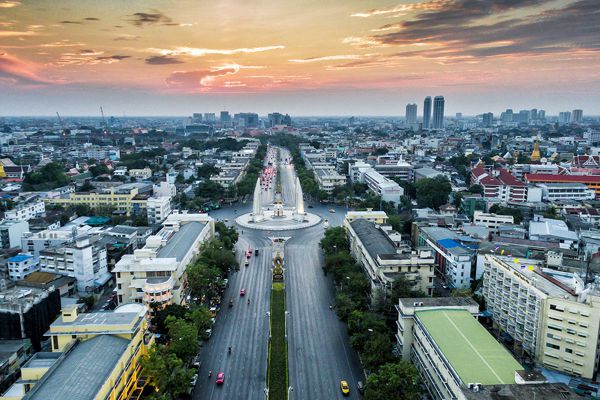 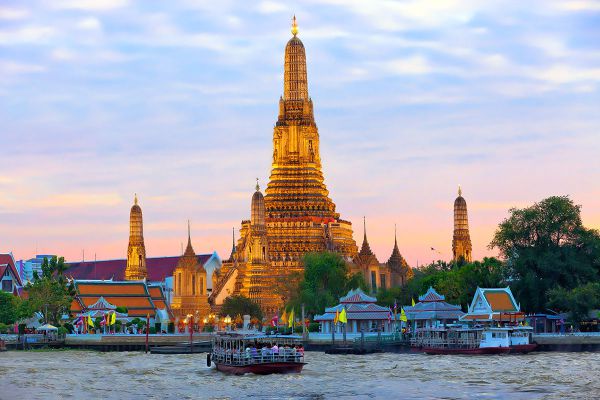 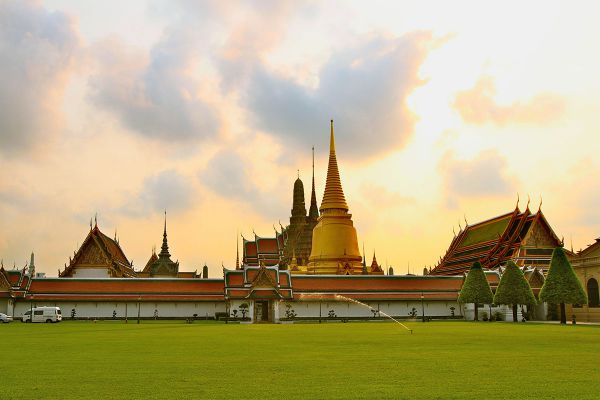 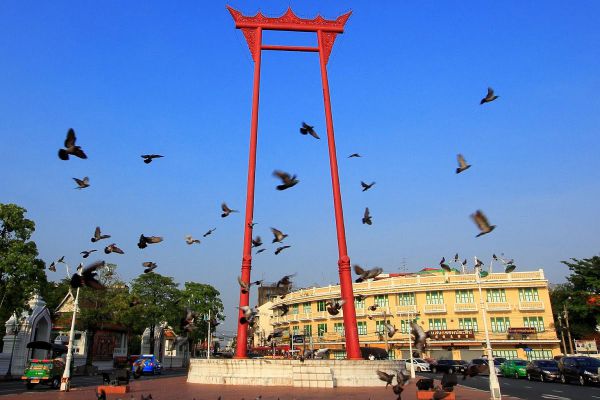 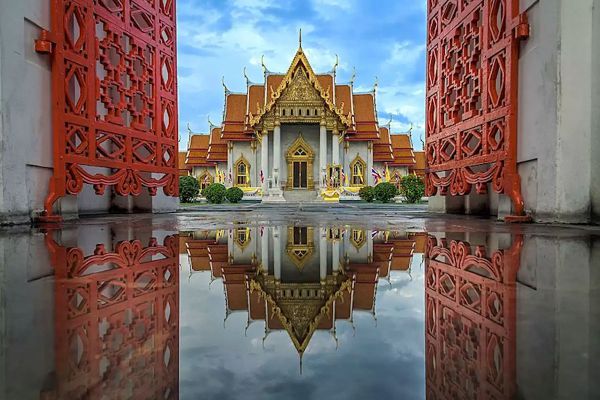 Rattanakosin Island is bordered by the Chao Phraya River to the west and various canals to the east that were dug to serve as moats for what was originally the fortified city center. Situated on the eastern convex bank of a meander in the Chao Phraya River, the island is the site of the Grand Palace and Bangkok’s City Pillar Shrine, among other places of historical significance.

Spending a few days in this remarkable district does not just show you dozens of traditional Buddhist temples, palaces, museums, parks and monuments, but also gives you a better understanding of the culture, history and religion of the Thai people.

Wat Thammaram, was earlier called Wat Thamma, or the Monastery of the Dhamma (the teachings of the Buddha). It is…

A short distance from Lampang town is Wat chedi Sao set amid farms and rice fields. The name literally means…