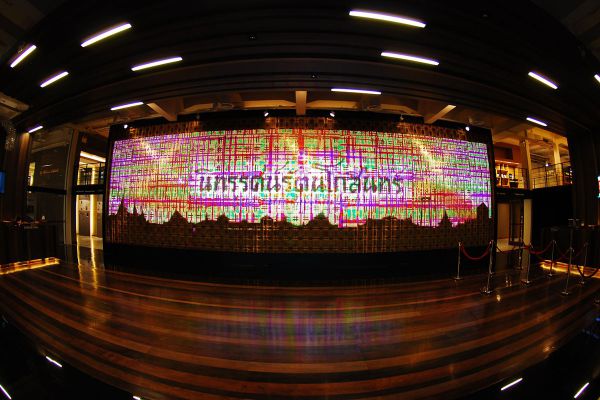 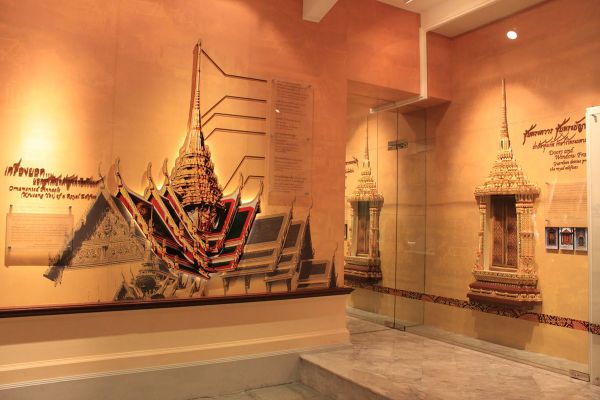 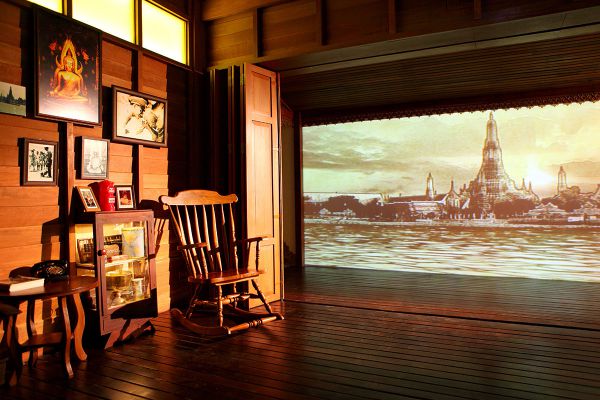 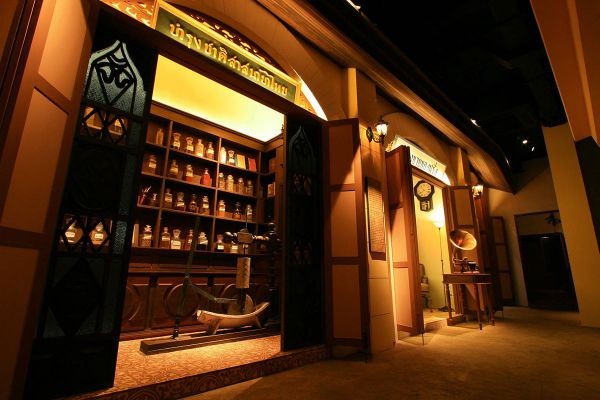 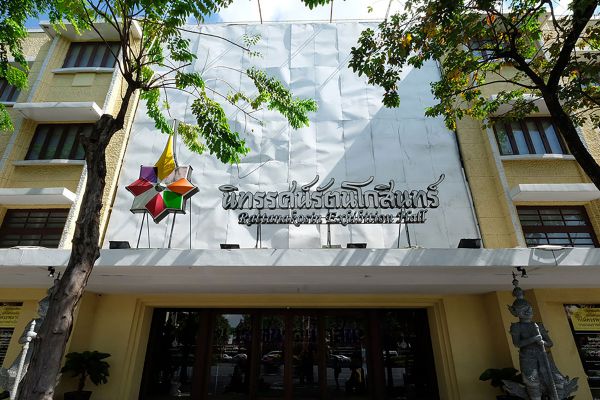 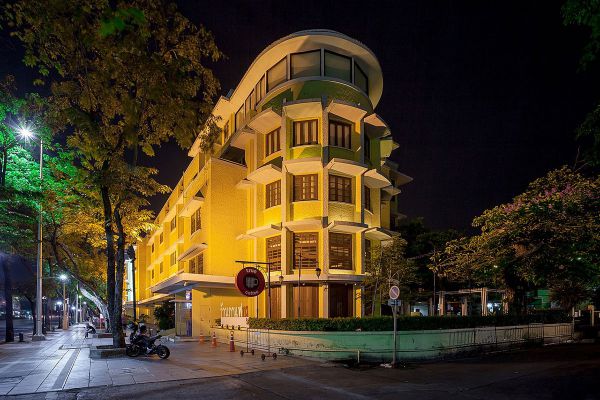 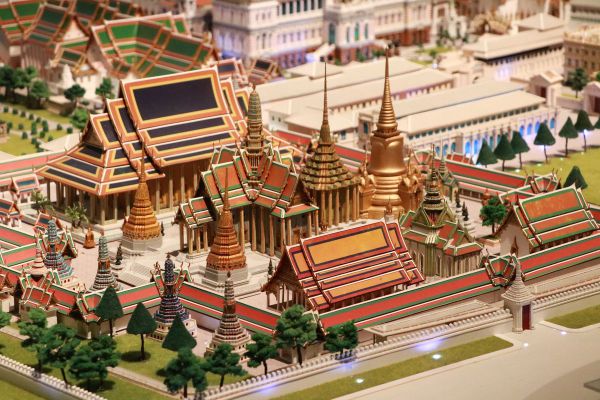 The construction of the Ratcha Damnoen Avenue began in 1899, while that of the buildings along the Ratcha Damnone Klang Avenue [Klang means “middle”] began in 1937. On both sides of the avenue, 40-metre-wide strips of land were expropriated for the construction of these blocks of buildings that were designed by several architects, such as Mom Luang Pum Malakul and Khun Mio Aphaiwongse. In keeping with the King Rama V’s concept, the same design concept as that for the Champs-Elysées was adopted.

With a budget of 10 million baht, 15 buildings were erected on Ratcha Damnoen Klang Avenues from 1937 to 1948 by several contractors, such as Sa-nga Wannadit Co., Ltd. and Christiani and Nielsen Co., Ltd. The Democracy Monument was also constructed on the avenue in 1939.

The beach itself is shaded with pine trees lining the entire shore constant gentle breeze from the sea. Food stalls…

Khun Phaen House is a Thai-style house that conforms to descriptions in a popular Thai literary work. Khun Phaen's house…