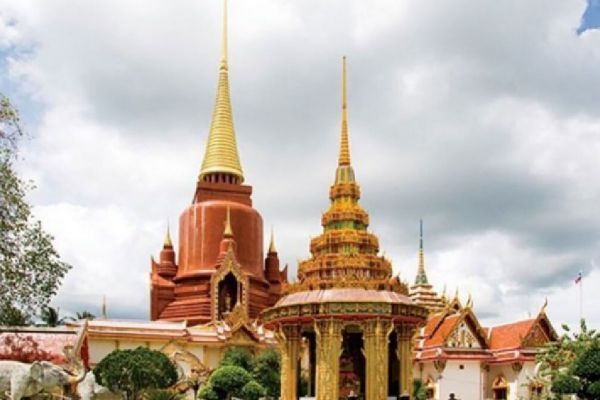 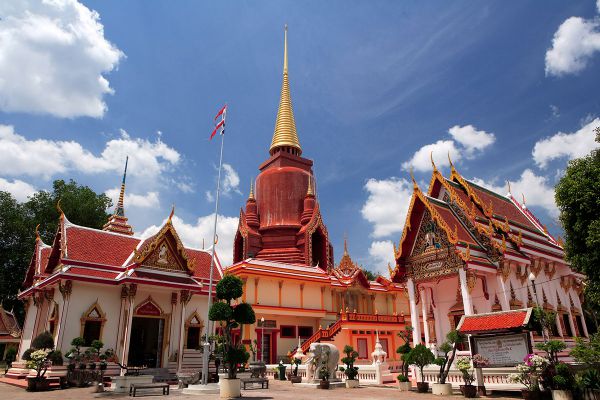 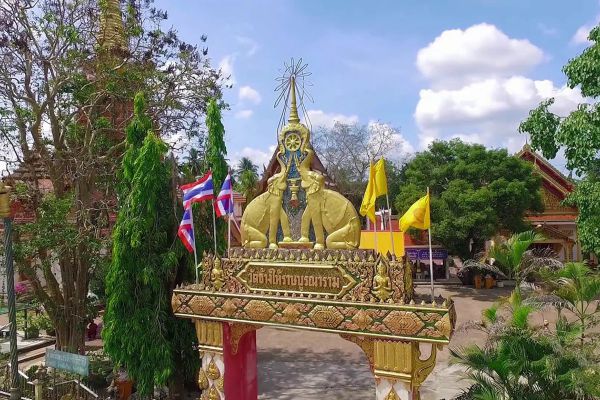 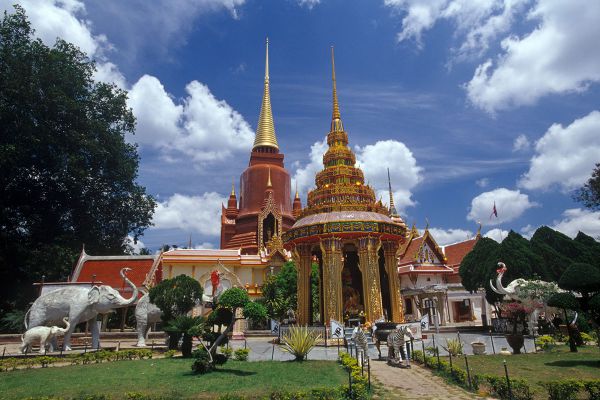 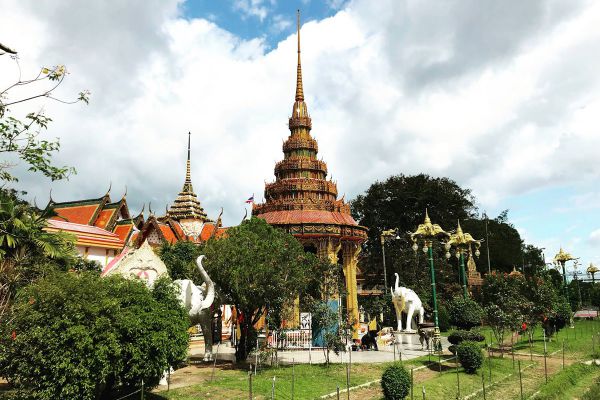 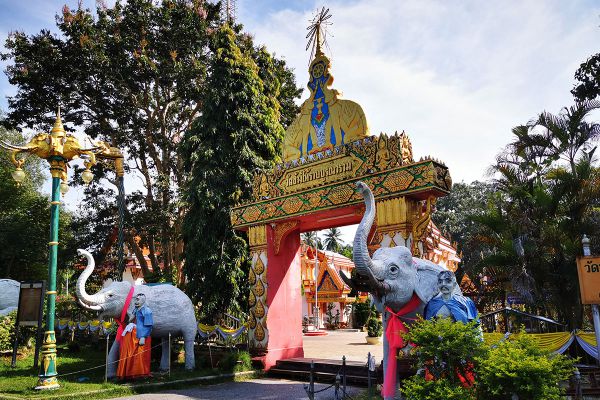 This temple is over 300 years old and the builder still remains a mystery. The image hall features a life-sized Luangpu Thuat image, an ex-abbot. In addition, visitors will find a beautiful stupa, chedi, mondop, ordination hall, and bell tower.

Luang pu Thuat was an educational monk. Legend has it that by stepping onto the sea, he was able to turn sea water into fresh water to quench the thirst of crew. During his boat trip to Ayutthaya, food and water supply was gone because of a storm. He died in Malaysia, and his body was brought back to Wat Chang Hai. The annual festival to pay respect to his ashes is in April. Visitors are welcome during 8.00 a.m.-5.00 p.m. daily. 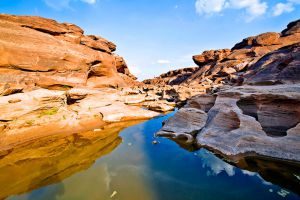 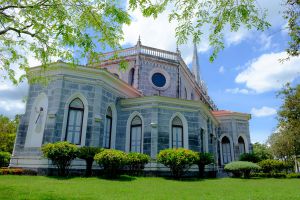