According to the 80th Birthday Anniversary of His Majesty the late King Bhumibol Adulyadej on December 5, 2007, Nation Science Museum adopted an approval from the government to establish a project of “Rama IX Museum” in honour of His Majesty the king. The objective of the project is to extend publicly HM’s thinking principles, methods of operation and implementation with scientific –based solutions to problem remedy of people in many regions of his kingdom. His operational approaches have been a greater extent of interest from many other countries and curious to learn and understand the importance and problem solving concerning ecosystem, management of soil, water and forest for sustainable development between human beings and natural ecosystem. 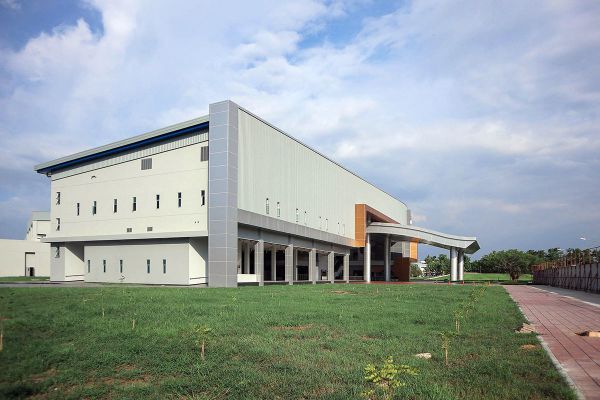 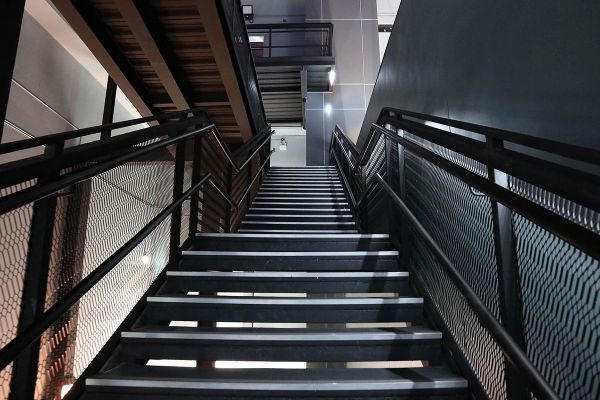 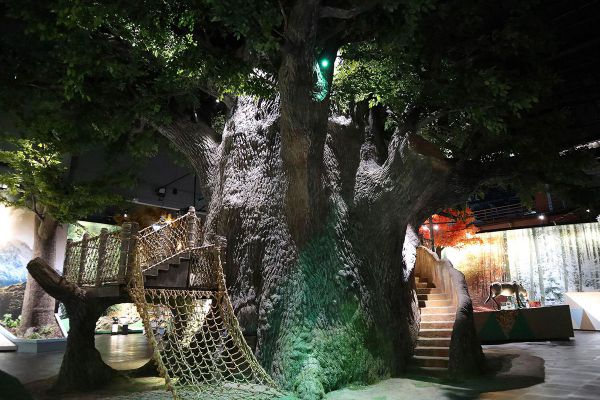 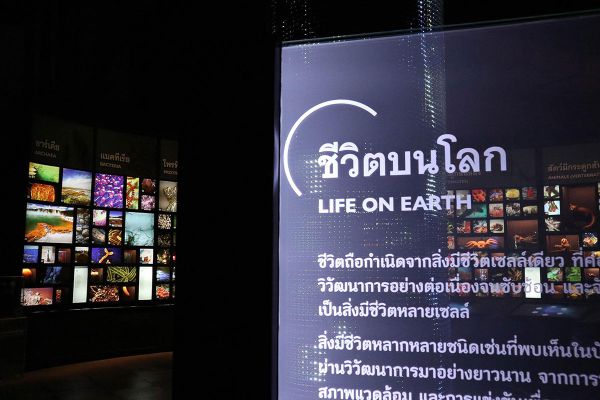 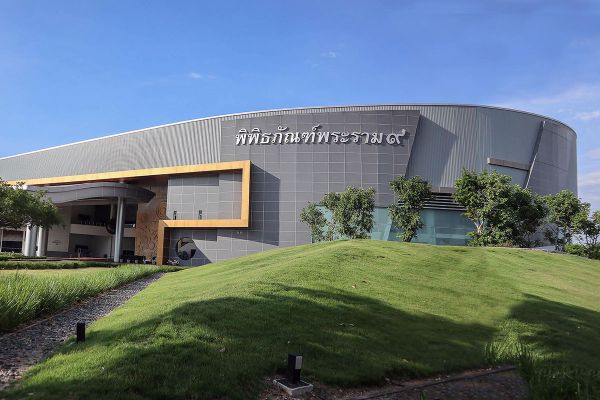 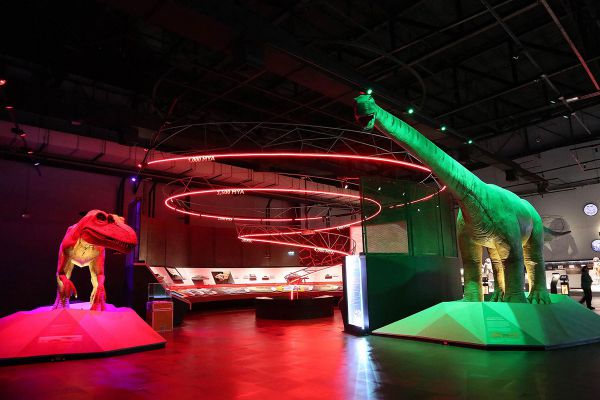 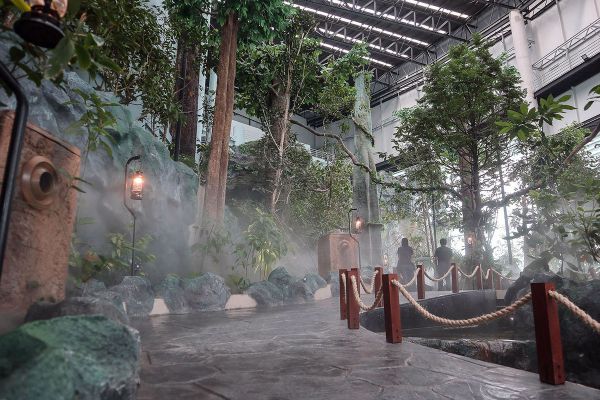 The Rama IX Museum, therefore, has been developed to facilitate a profound learning access of the Thai people in understanding and aware of relationship between a prominent part of global natural ecosystem and Thailand’s. The intention of doing so will help cultivate and stimulate public consciousness of protection, preservation of ecosystem, and preparing to cope with future natural disaster by employing HM’s inspiration and operational methods as a model. 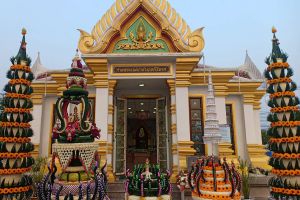 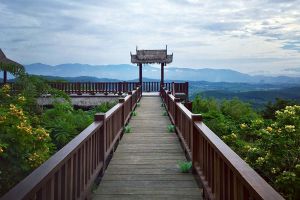