The Pyu Ancient Cities comprise the archaeological remains of a group of city-states, founded as part of the southward migration by the Tibeto-Burman-speaking Pyu people. Their cities of Halin, Beikthano and Sri Ksetra are stretched out alongside the River Ayeyarwady. 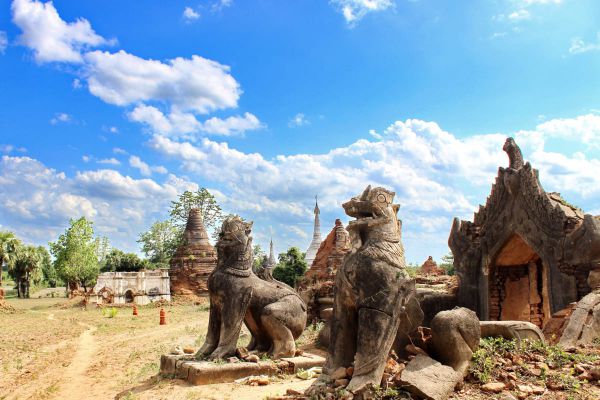 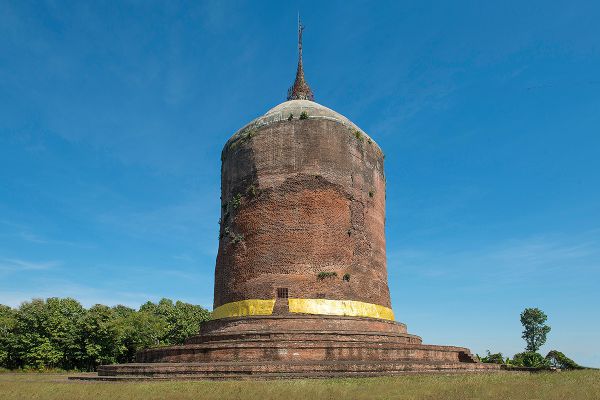 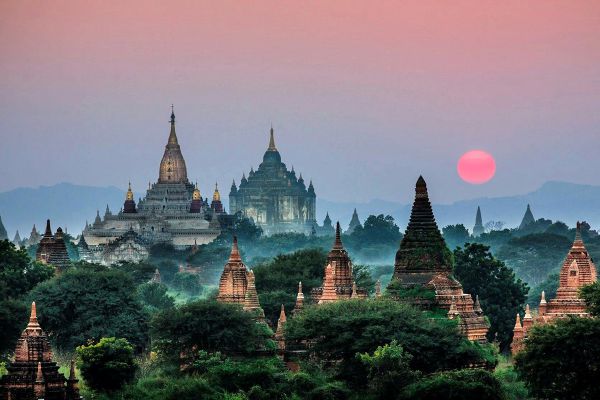 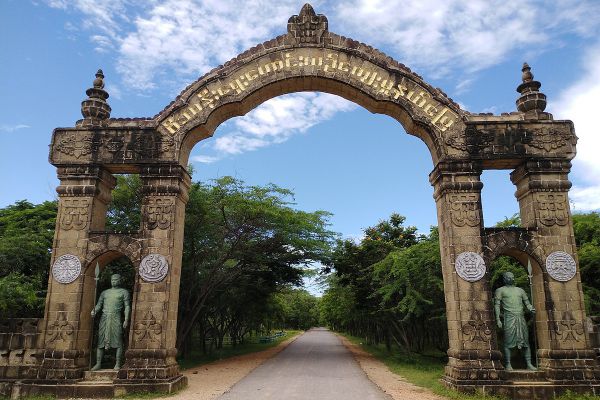 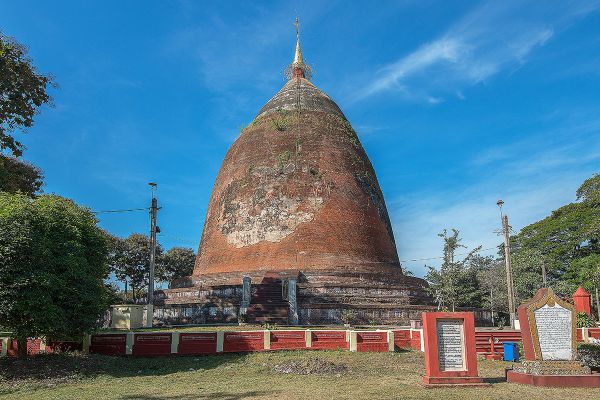 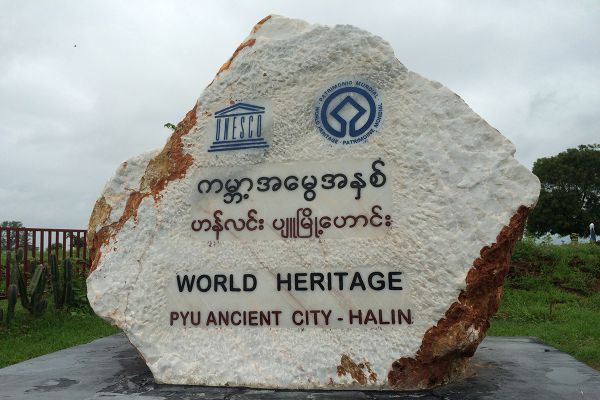 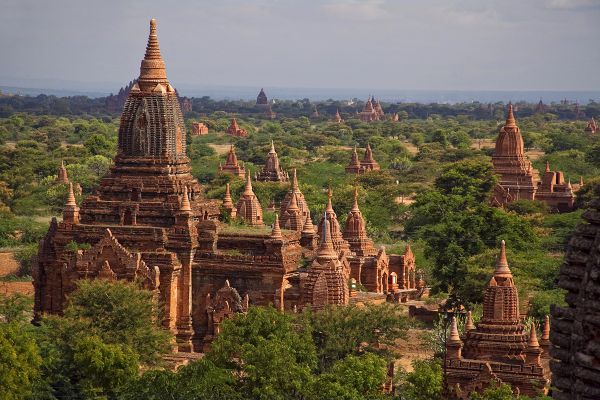 Villages tending to irrigated fields gradually led to the emergence of urban areas around 200BCE. The settlements were fortified and central palace citadels were constructed.

The Pyu culture was heavily influenced by trade with India, importing Buddhism as well as other cultural, architectural and political concepts. Each of the cities had extensive monastic quarters.

Kyaiktiyo Pagoda is a well-known Buddhist pilgrimage site in Mon State, Burma. It is a small pagoda built on the…

Mount Zwekabin is mountain in Myanmar. It is in the region of Karen, in the southern part of the country,…

Hukawng Valley Tiger Reserve is a wildlife reserve located in Hukawng Valley, near Tanai in Myitkyina District of Kachin State,…