Situated in the far north of Myanmar, and only accessible by air, Putao is a small and picturesque town in the Himalayan foothills, with a mostly ethnic Kachin and Lisu population. During the late British colonial era, there was a military outpost called Fort Hertz here. 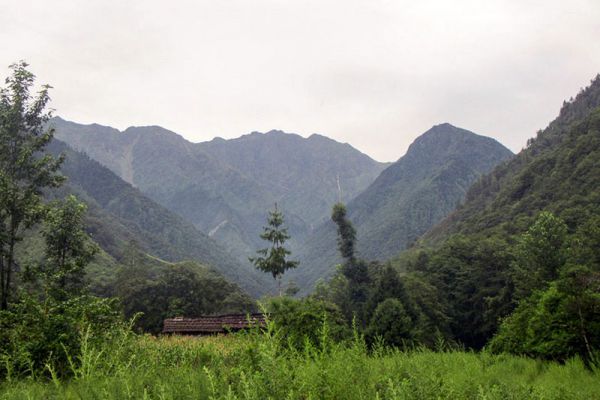 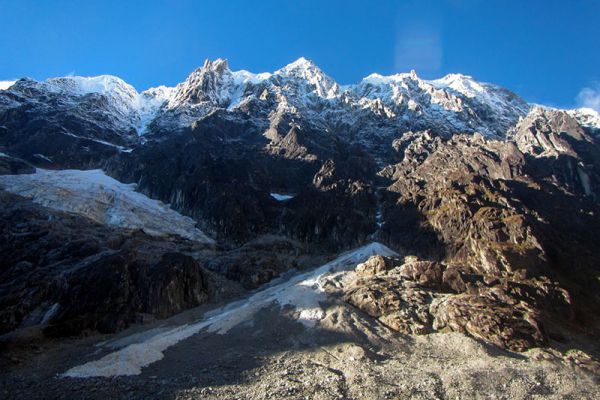 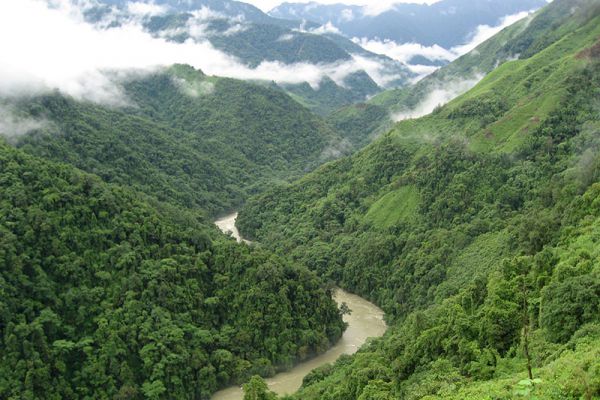 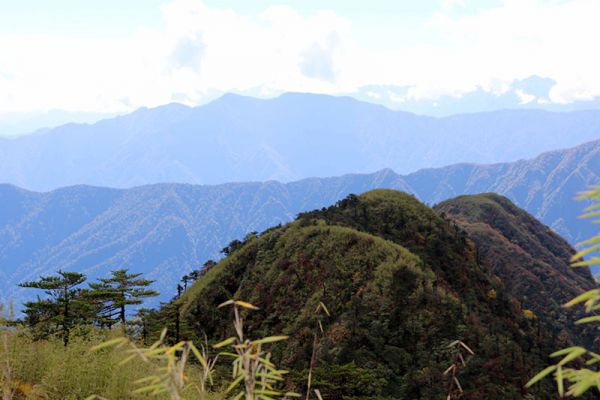 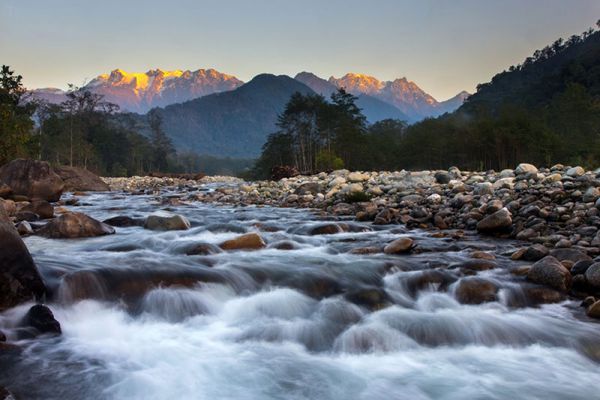 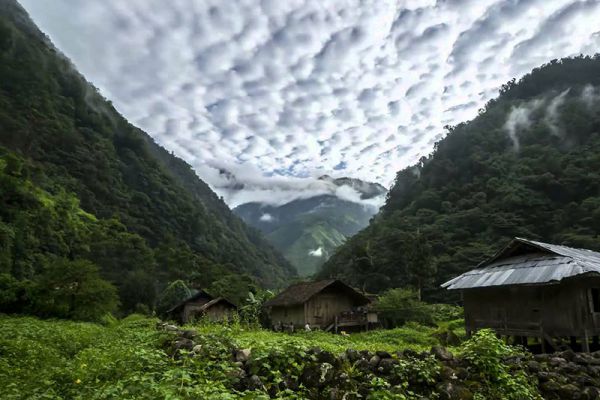 For the truly adventurous, there are some serious trekking, mountaineering, white water rafting and even adventure skiing opportunities in the surrounding mountains.

At the northern tip of Myanmar, the Himalayan peak of Hkakabo Razi sits on the border of Myanmar, China and India is famed as Southeast Asia’s tallest mountain.