Prasat Hin Phanom Wan is in Ban Makha, Tambon Pho, around 15 kilometres from the city on the Nakhon Ratchasima – Khon Kaen road. A sign on the right shows the way on a road 5 kilometres more. This is an interesting Khmer sanctuary. It is believed that it was built in the 15th Buddhist century. Later during the 18th-19th centuries, a stone building was built over it. 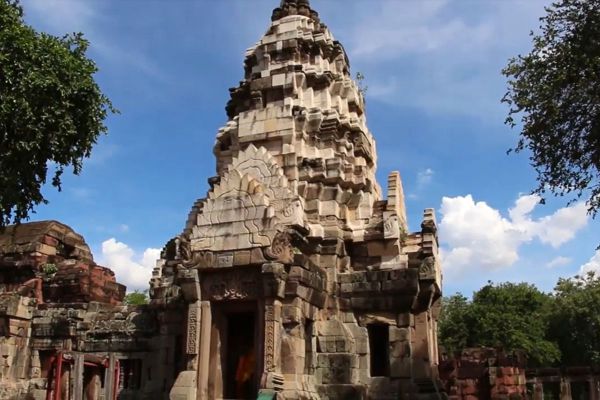 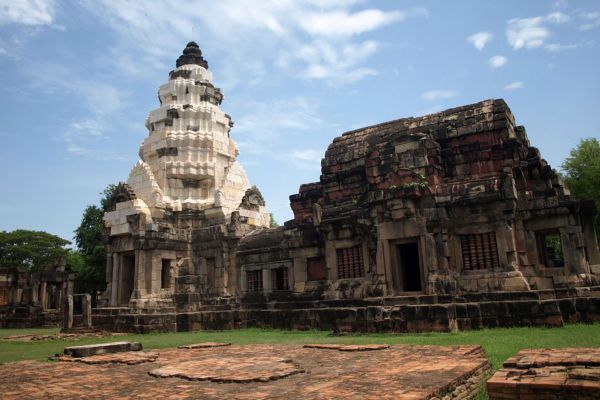 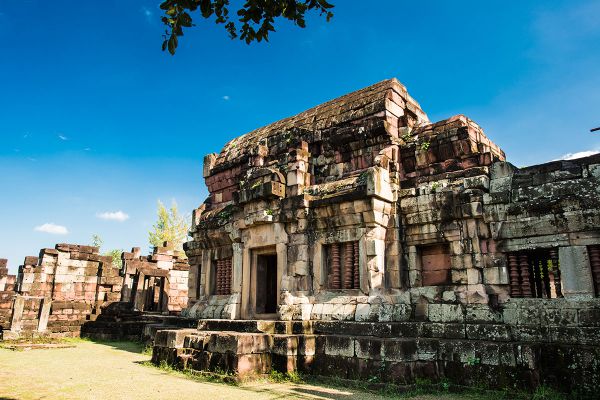 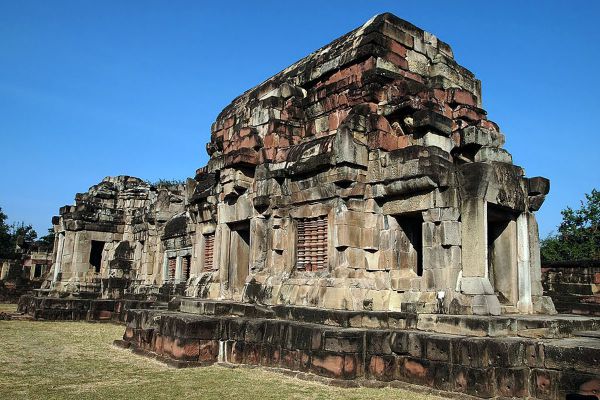 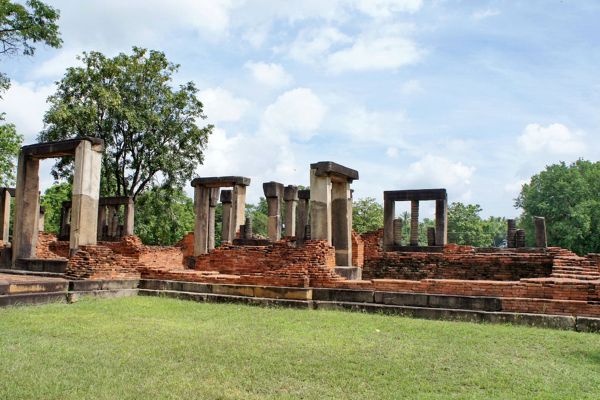 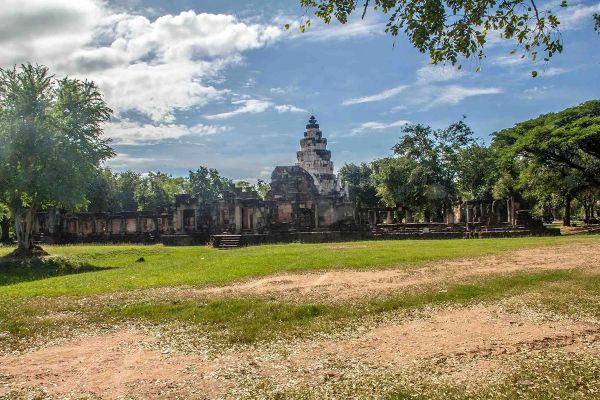 Another must-visit Khmer sanctuary, it is believed that Prasat Phanom Wan was built in the 15th Buddhist century and was renovated during 18th and 19th century. The place was the Hindu religion and later became a Buddhist ritual site. Although most of the place was ruined, the main pagoda and a tiered pagoda are still remaining. Surrounded with sandstone walkway and laterite wall around the sanctuary, the southwest area is a sandstone pagoda called Prang Noi with the large Buddha statue inside. Outside the area comprises of Gopura (a sanctuary doorway or porch) situated in the form of tall tower in four directions. The east side of the sanctuary features the trace of a moat and hill called “Noen Oraphim“.

Getting there:The place is located in Ban Makha, Tambon Pho. Tourists are able to drive from the Nakhon Ratchasima – Khon Kaen road for 15 kilometers and proceed for another 5 kilometers to the site.

Ton Pariwat Wildlife Sanctuary is located in Tambon Song Phraek and covers a total area of 40,000 acres of shady…

Thung Wua Laen is 20 km from the train station of Chumphon and 17 km from Chumphon airport in Pathiu.…