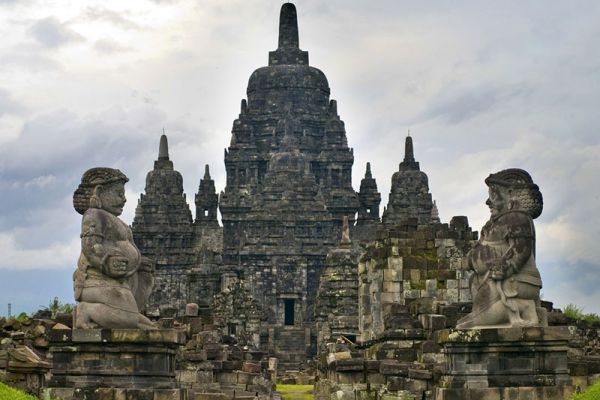 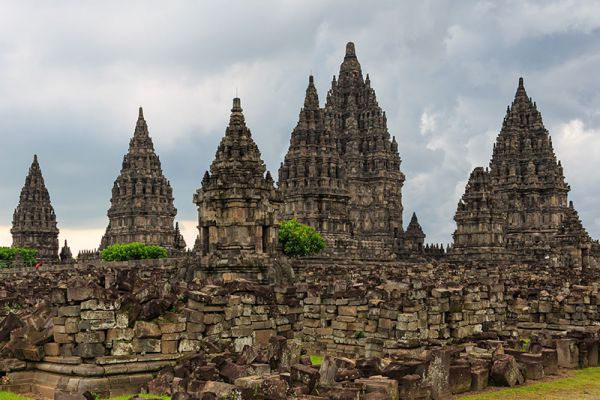 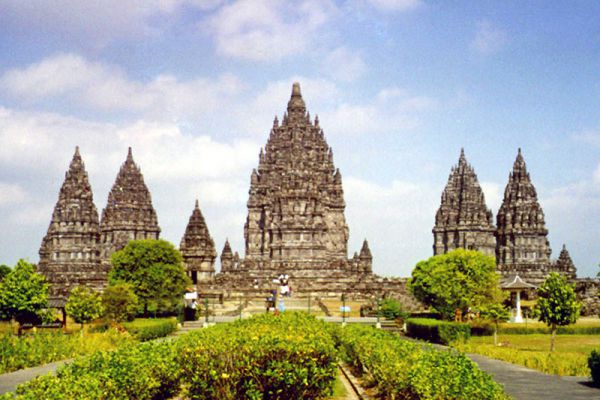 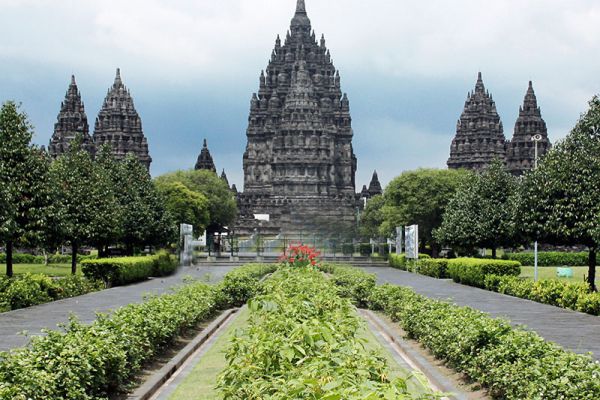 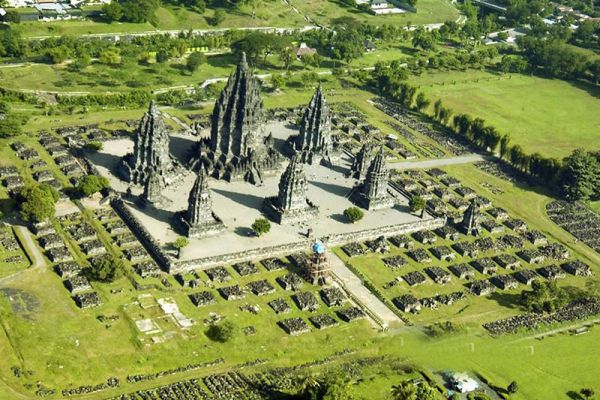 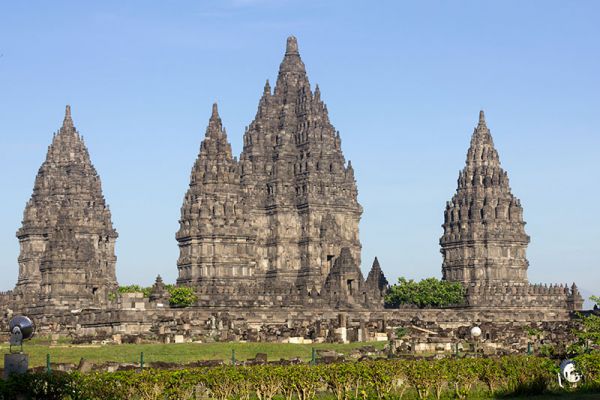 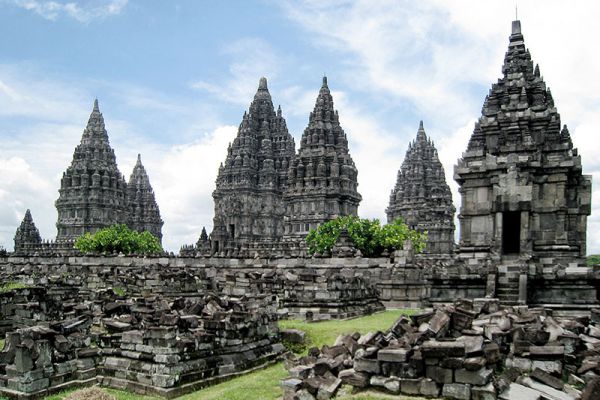 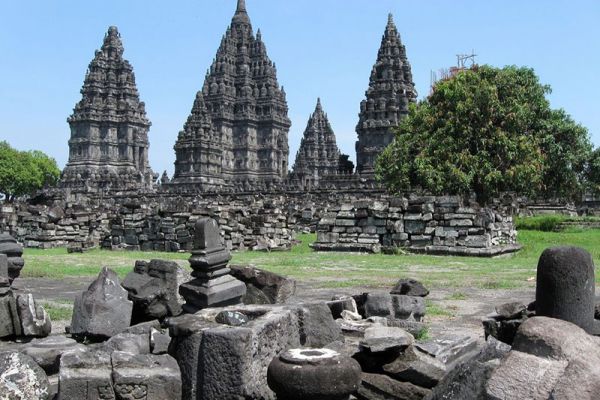 All the mentioned temples form the Prambanan Archaeological Park and were built during the heyday of Sailendra’s powerful dynasty in Java in the 8th century AD. These compounds are located on the border between the two provinces of Yogyakarta and Central Java on Java Island.