Portuguese Village is located on the banks of the river, was the site allocated to the Portuguese to develop a settlement during the Ayuthaya period. Excavations in the last few decades have unearthed many antique objects, including tobacco pipes, coins and accessories for religious ceremonies. 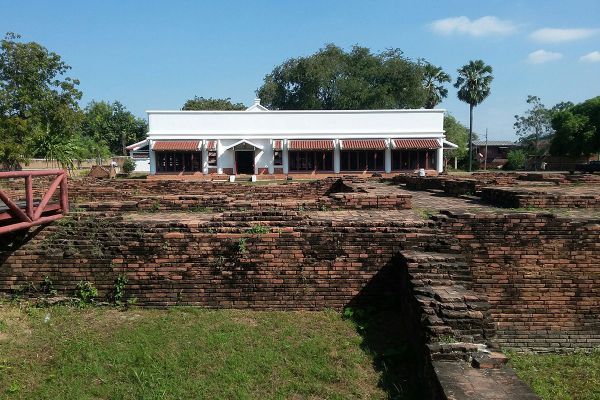 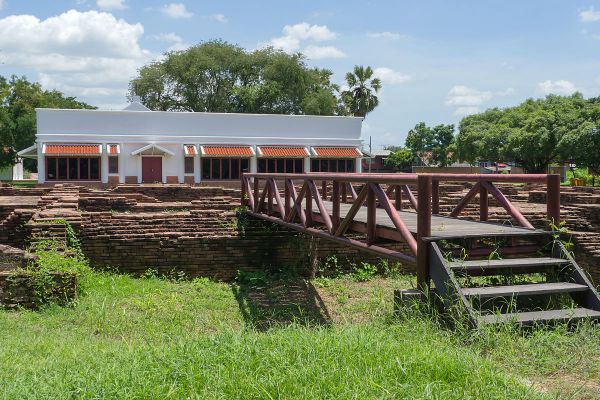 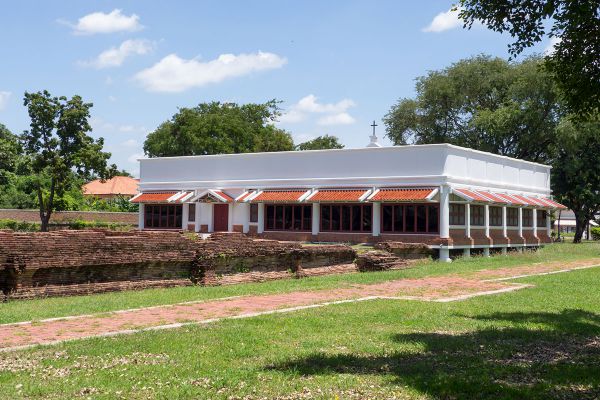 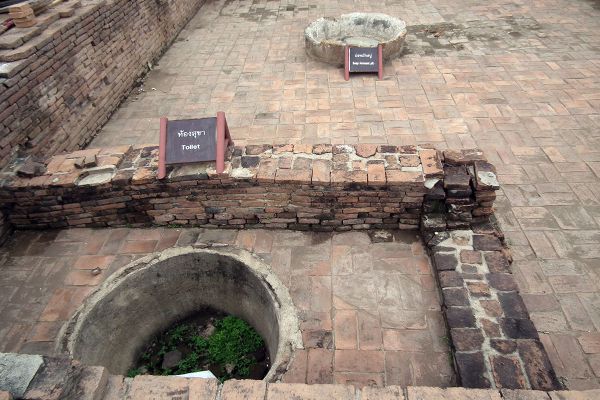 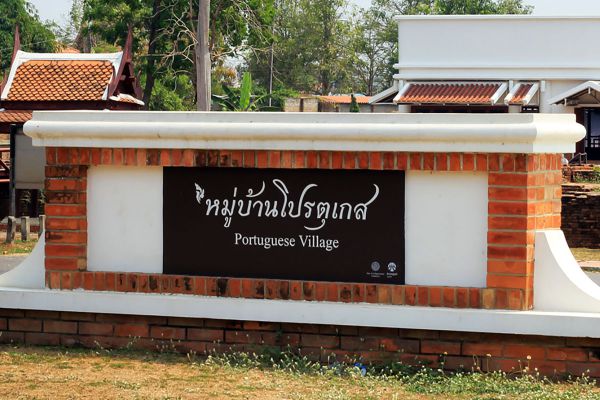 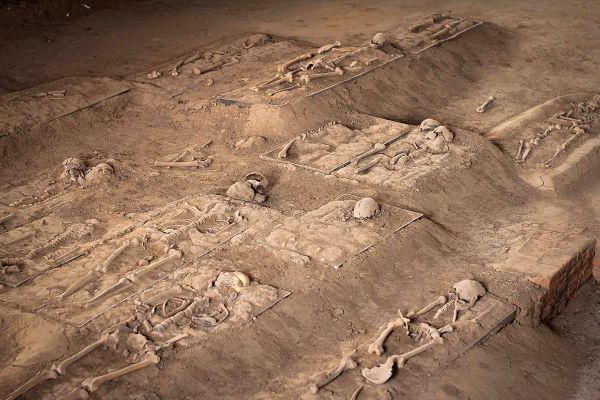 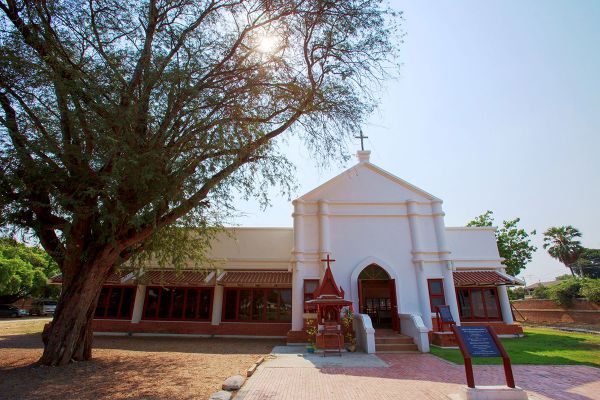 The Portuguese settlement or Campos Portugues was located in the southern area off the city island of Ayutthaya at present Samphao Lom sub-district. It was situated on the west bank of the Chao Phraya River, opposite the Japanese trading post and was bordered by canals on the other three sides.

The settlement, covering an area of over half a square kilometre, was probably the biggest western community in Ayutthaya with a population estimated at 3,000 people. Most of them were militia, shipbuilders and merchants. There were three Roman Catholic churches in the village being: The Church of San Petro for the Dominican sect (Ban Jacobin), the Church of San Paolo for the Jesuit sect (Ban Jesuit) and a church for the Franciscan sect. The settlement was destroyed during the fall of Ayutthaya in 1767.

Safari World is a tourist attraction in Bangkok, Thailand that consists of two parks named Marine Park and Safari Park,…

The Assumption Cathedral is the principal Roman Catholic church of Thailand, located within the grounds of Assumption College at 23…

Wat Phutthawat Phu Sing is located on top of Phu Sing. There are two ways to reach Phutthasathan Phu Sing:…