Pom Phet or Diamond Fortress was one of the sixteen fortresses along the city walls of Ayutthaya. Situated in the southeast, at the confluence of the Pa Sak River and the Lopburi River (today the Chao Phraya River) in Bang Kaja area and on the east bank of the Nai Kai canal. 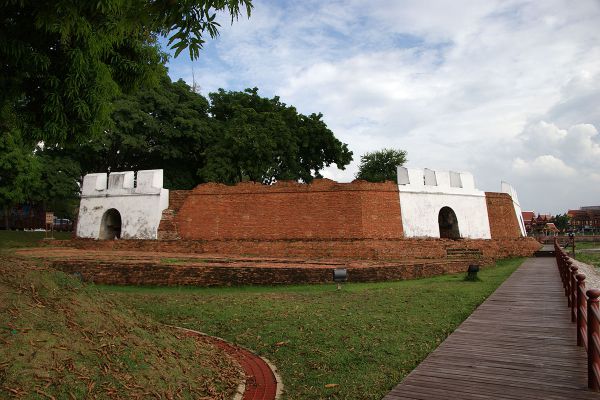 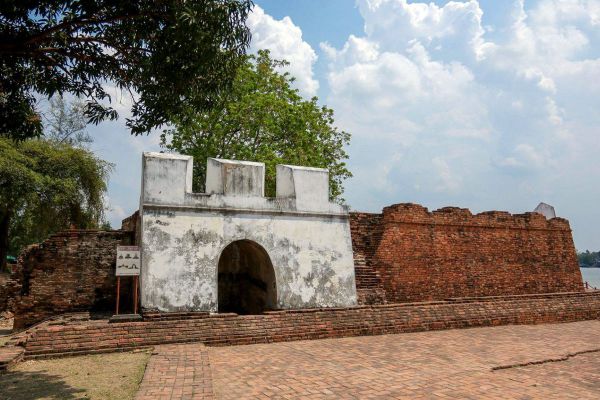 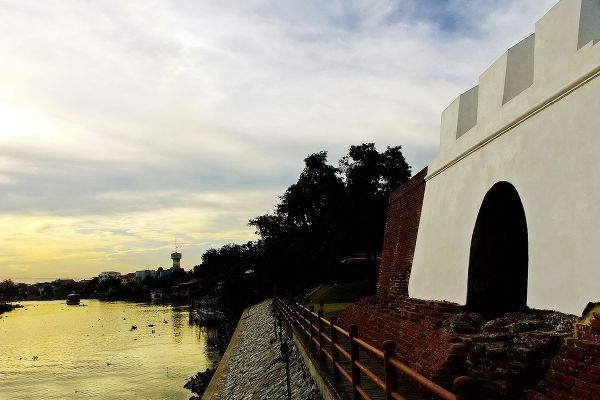 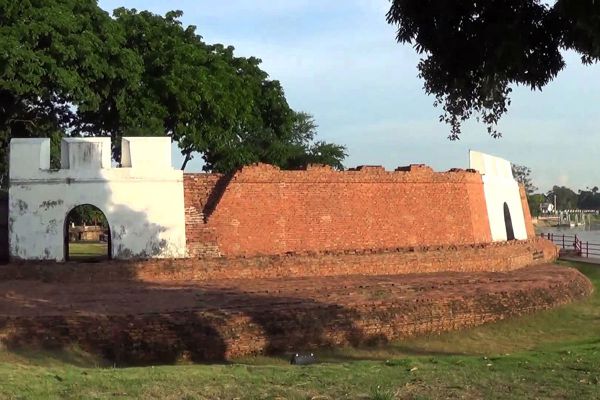 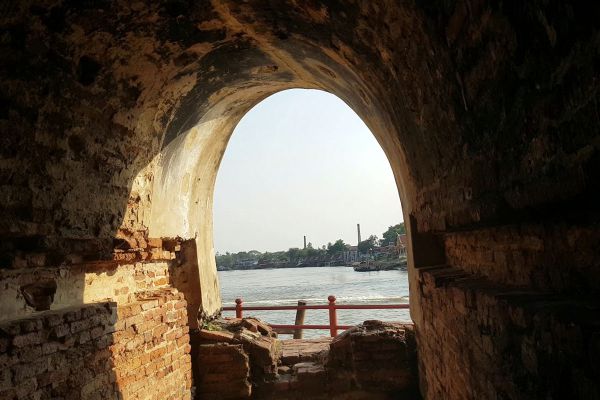 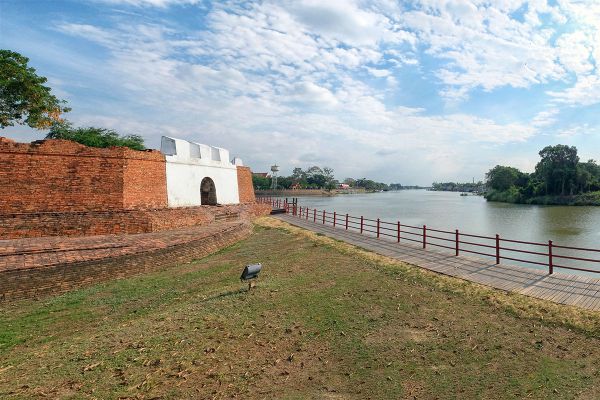 Pom Phet was the most important fortress, protecting the harbour where foreign ships were forced to anchor for inspection and unloading. No foreign ships travelling up the Chao Phraya River before were allowed beyond this point. In 1767, the Burmese were unable to penetrate Ayutthaya from this fort. The city walls were finally breached on the northeast side of the main island at the Maha Chai fortress to be exact. Pom Phet is one of the two remnants of old fortresses and now a public park. The site has been recently renovated since serious damage occurred from water erosion to the river banks.

As the main temple of Chainat since Ayuttha-ya period, Wat Thammamun Worawihan is located on the Thammamun hill slope, on…

Wat Chaiwatthanaram is a Buddhist temple in the city of Ayutthaya Historical Park, Thailand, on the west bank of the…