Built between the 7th and 12th centuries, Po Nagar Cham Towers are still actively used for worship by Cham, Chinese and Vietnamese Buddhists. 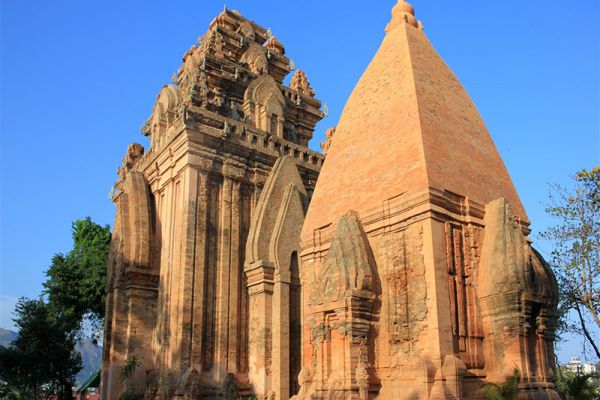 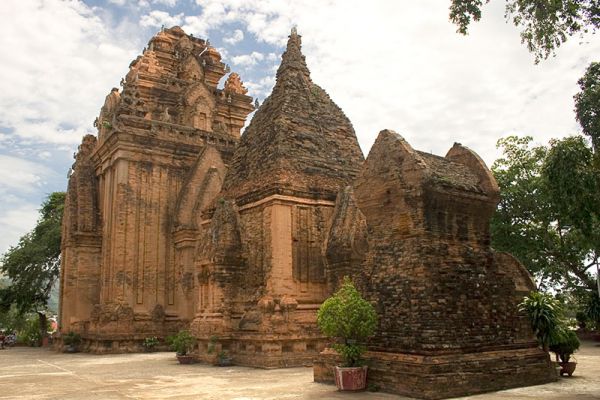 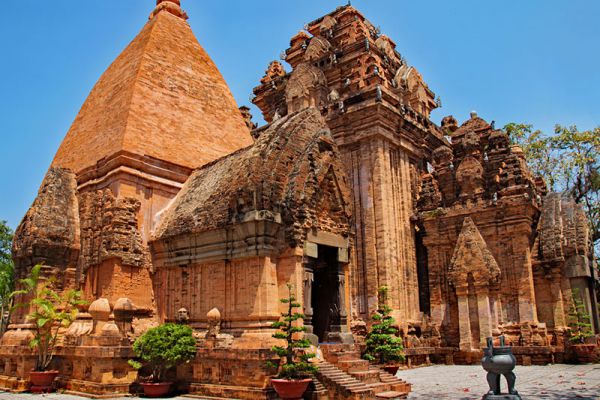 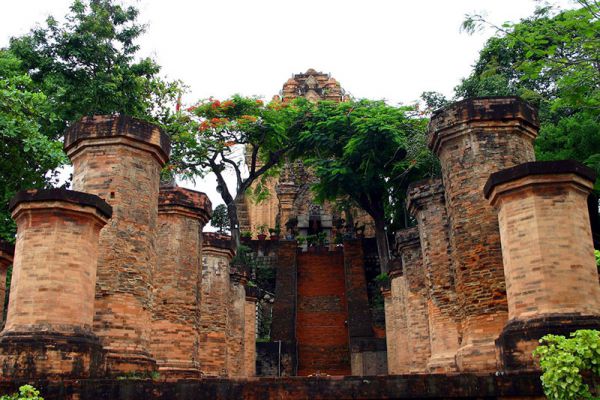 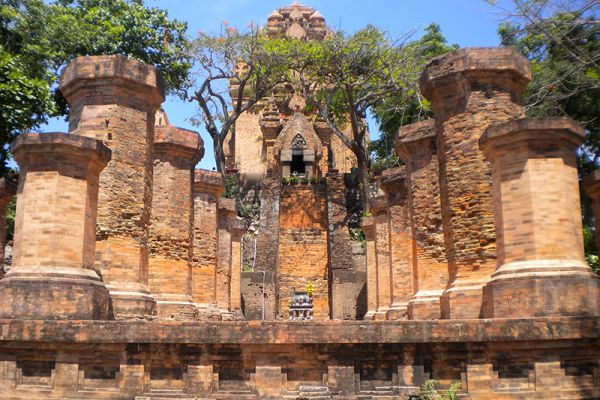 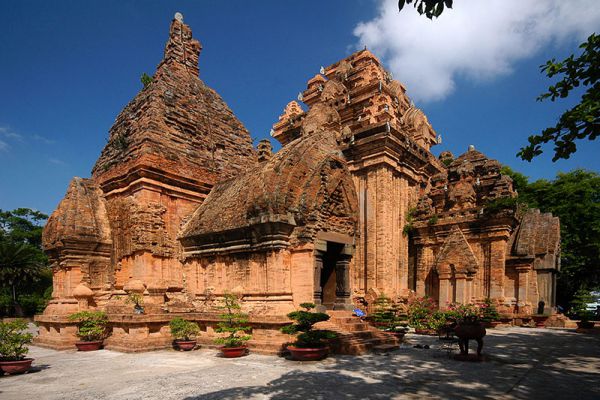 Originally the complex had seven or eight towers, but only four remain, of which the 28m-high North Tower (Thap Chinh), which dates from AD 817, with its terraced pyramidal roof, vaulted interior masonry and vestibule, is the most magnificent.

The towers stand on a granite knoll 2km north of central Nha Trang, on the banks of the Cai River. 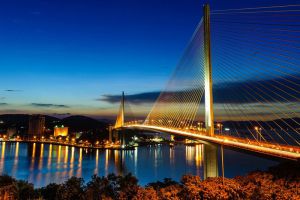 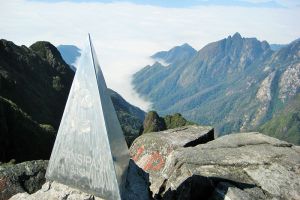 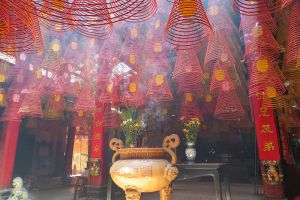 Ong Temple : Can Tho, Vietnam