Phuttha Utthayan Makha Bucha Anusorn is in an area of 53 rai surrounded by mountains with water flows. The largest Buddha’s image is the representative of Buddha that is sculpted from sand. 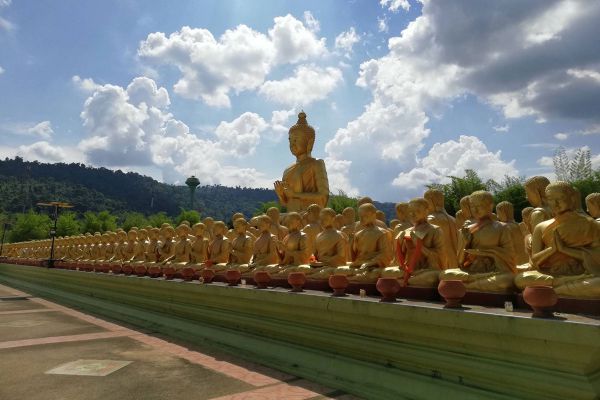 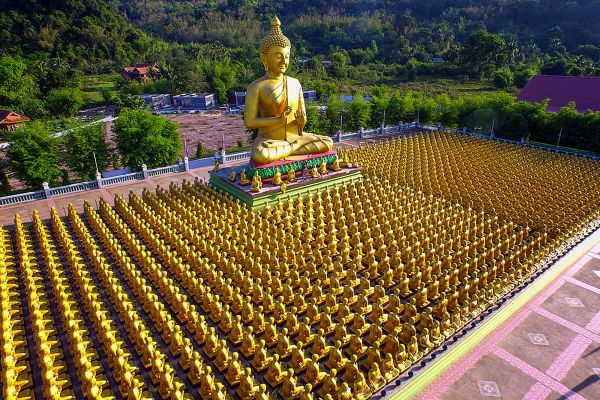 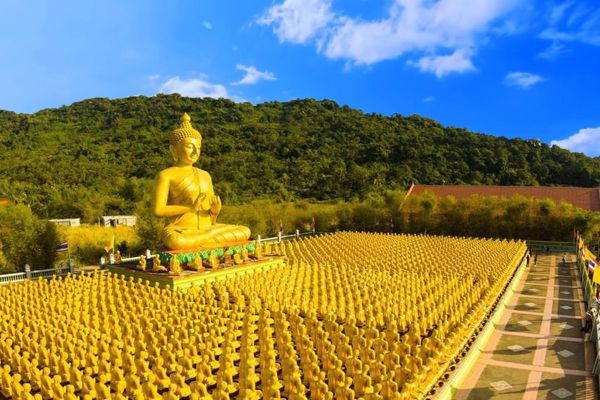 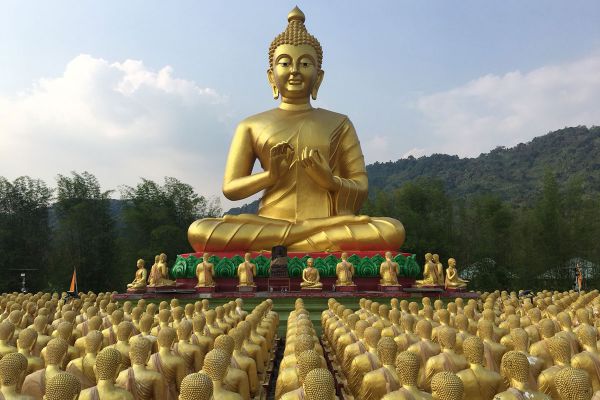 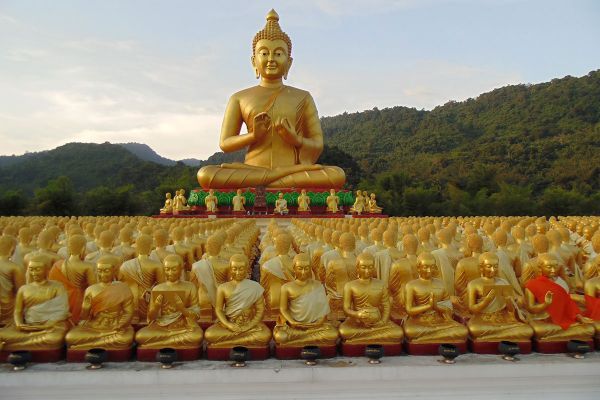 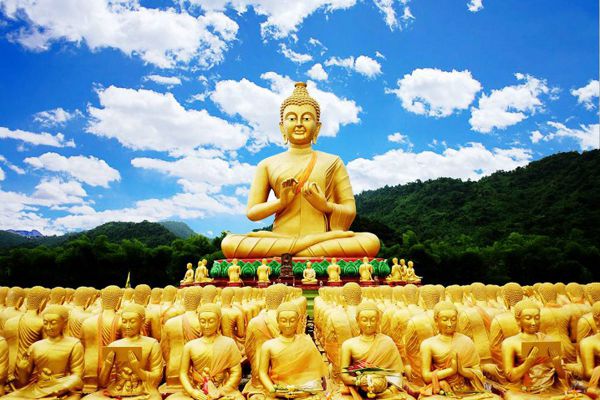 Disciples of the Buddha represent important incidents in the Buddha era, which was in Chaturongsannibat Day or the big convention day, in which the day consisted of 4 components, which were: 1. Monks, who were disciples of the Buddha, about 1,250 people gathered together with no arrangement; 2. All these disciples were Ehiphikkhu Oppasampatha, those who the Buddha ordained by himself; 3. All monks were Phra Arahan; 4. It was a full moon of Makha month, which was the day that the moon had partaken Makha Roek. In that day, the blessed one had declared the important Buddhist principles just like a constitution that is used as the most significant prototype of the country. Therefore, this place is like the textbook about the history of Buddhism for those who are interested and students to touch the actual atmosphere in the Buddha era that no country created before.

At present, trees around the area are growing and provide shade with the stream from Sarika Waterfall that flows through and provides peacefulness. It is also surrounded by big mountains. The Dhamma pavilion is built with 28 Buddha’s images from the past until presently situated inside. In the future, there will be more Dhamma pavilion for Buddhists to use as a place to practice Dhamma and meditation. People can come to worship or circumambulation at Phuttha Utthayan Makha Bucha every day. 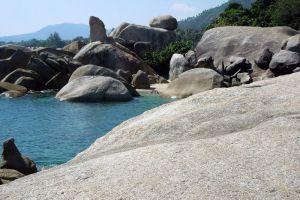 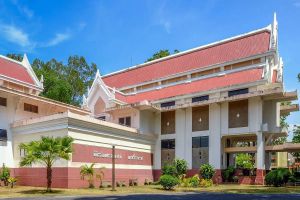