The magic of Phuket FantaSea, the world’s first Thai Cultural Theme Park, began in 1996 on the popular tourist destination of Phuket, Thailand. 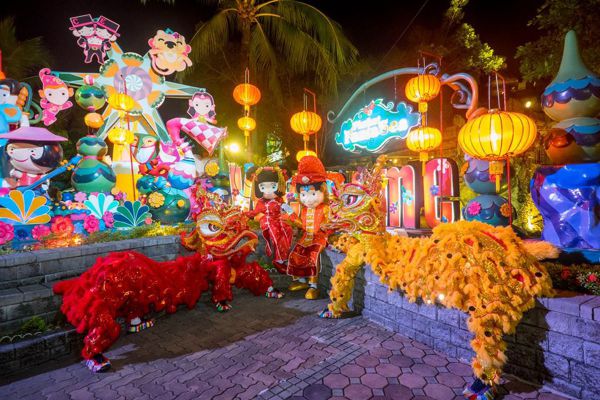 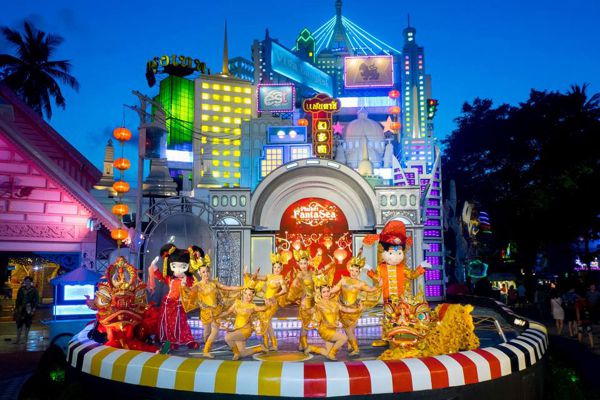 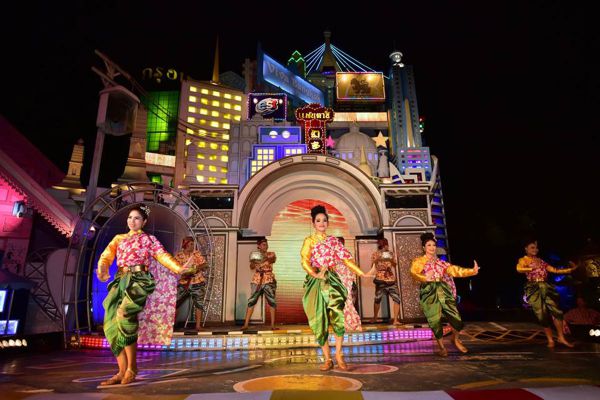 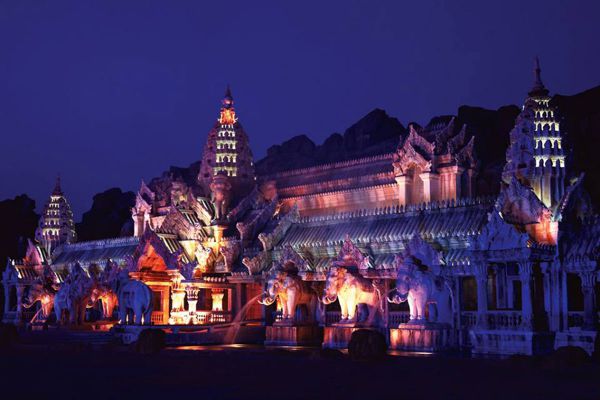 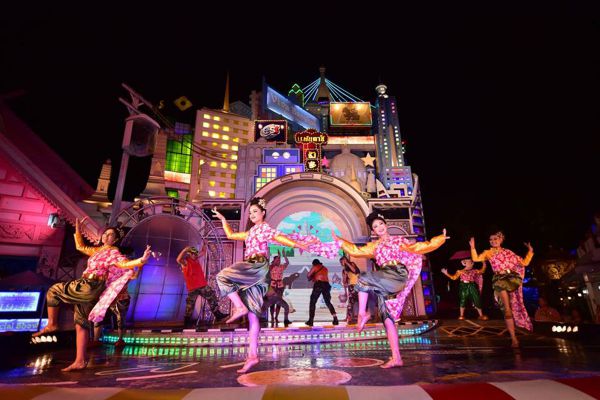 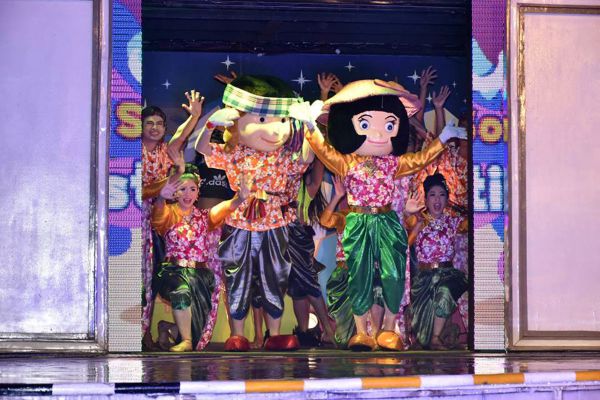 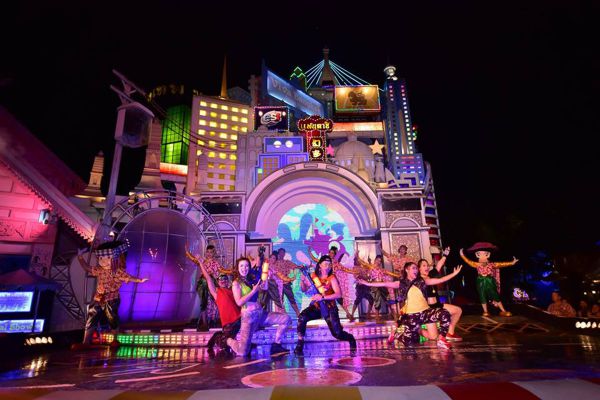 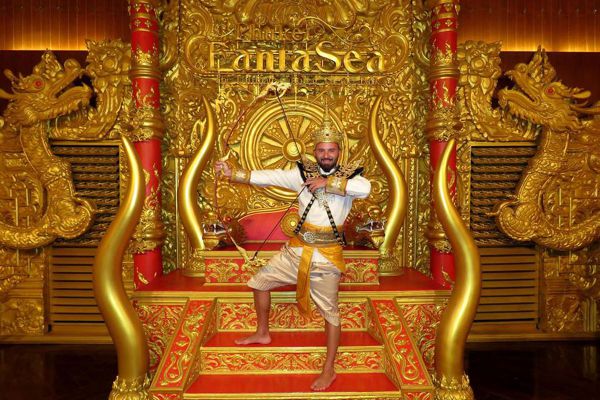 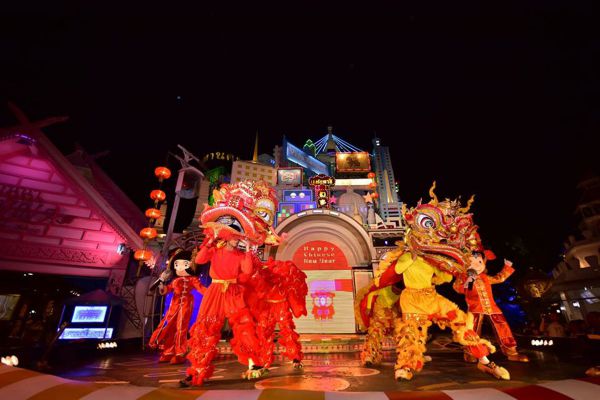 Phuket FantaSea was designed to present the most original and sophisticated family fun entertainment environment with a distinctly original Thai flair. The centerpiece of the complex, the magnificent “Palace of the Elephants” Theater, is a painstakingly detailed recreation of an ancient Thai palace and houses the park’s feature attraction, a spectacular Las Vegas-style show production celebrating Thai myth and culture with the use of cutting-edge technology and spellbinding special effects in a sculptured 3,000-seat theatrical environment.

In its 2nd year of operation, Phuket FantaSea received Thailand’s most coveted “Best Attraction” Award from Tourism Authority of Thailand and continued its reign for four consecutive years.

Since its opening in 1998, Phuket FantaSea has become one of the longest running shows in Asia and received millions of visitors, both domestic and international, and has been honored by a host of visiting dignitaries and celebrities from all over the world.

The creation of Phuket FantaSea has had a significant positive impact on the local economy as well as the overall tourism industry in Thailand. Business and tourism support industry have blossomed over the past years as a direct result of the presence of such a large scale, world class entertainment destination and the increasing numbers of visitors who are attracted to such a grand showplace.

Phuket FantaSea is the largest theatrical development of its kind in Thailand and the first to successfully merge Thai culture with sophisticated show technology, inspiring many other companies to follow their lead while continuing to set the standard for the highest level of entertainment quality in the region.

Nang Thong Beach is an important beach of Khao Lak. This beautiful sandy beach is scattered along the rocks, allowing…

Wat Phra Mahathat, Thailand, was a royal temple of the Ayutthaya Kingdom. It is one of the oldest and most…