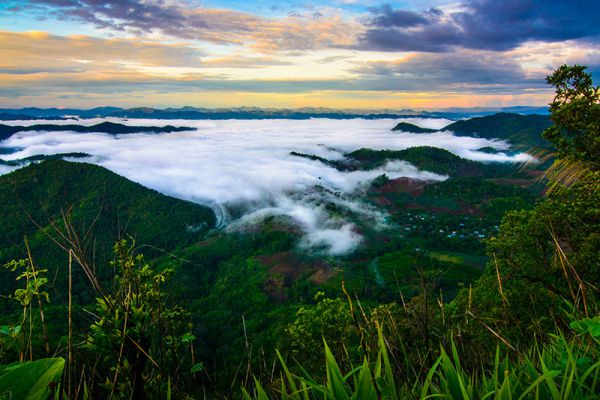 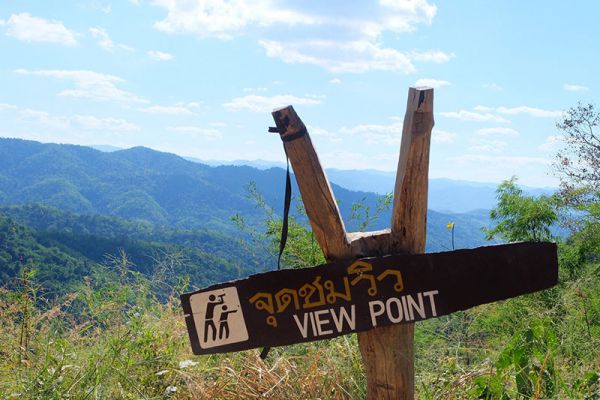 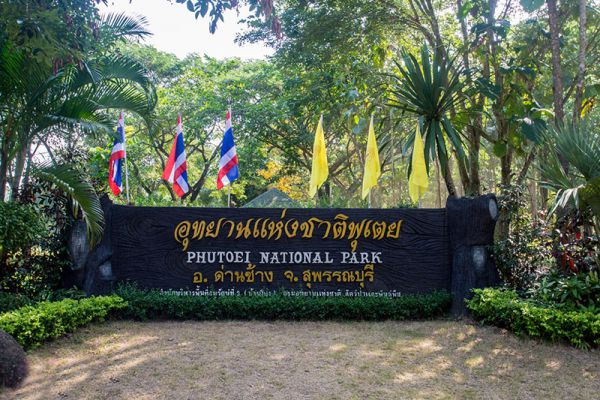 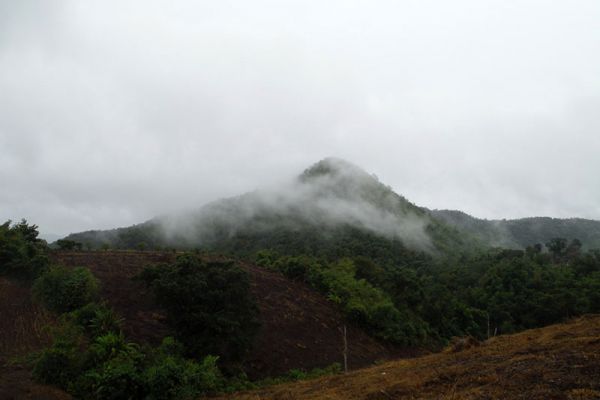 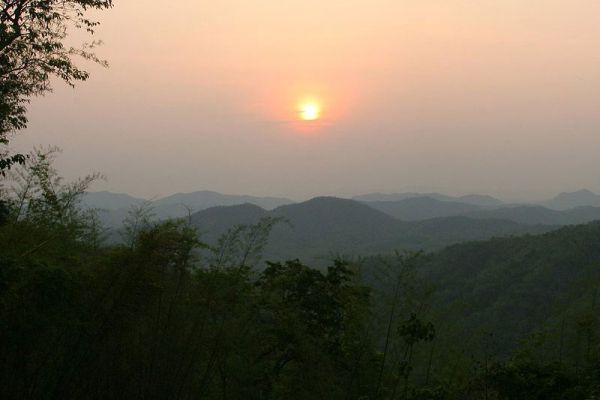 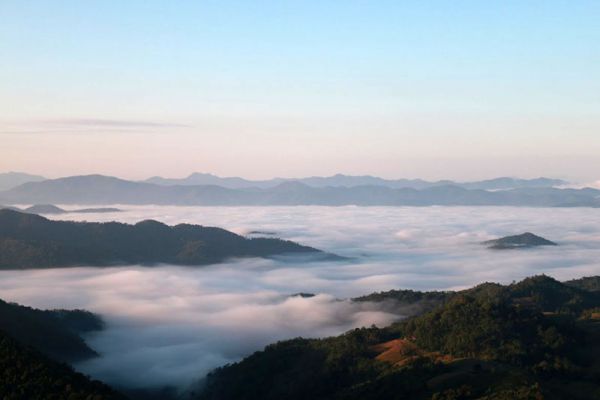 The area is the source of rivers and has naturally Pinus merkusii Jungh Forest which is beautiful and suitable for recreation. It is 317.47 squares kilometers (about 198,422 Rais) and has been declared a national park since September 30, 1987.

Phu Teoi National Park consists of complicated and erected mountain range. The forest in this area is the source of streams such as Leklai Stream, Ongkode Stream, Ongpra Stream, Taduia Stream, and Khamin Stream. And the water in all the strerams flows to Kraseao Dam in Danchang District, Suphanburi Province.

Located 20 kilometers away from Phanom Rung, the temple is right on an extinct volcano. Wat Khao Angkhan represents an…

Khao Laem National Park is a park of about 1,500 square kilometers in western Thailand, located in the northern area…

The Central Mosque of Pattani is one of the largest and most beautiful mosques in Thailand. Built in 1954, the…