Phu Thap Boek is a 1,768 m high mountain in Petchaboon Province, Thailand near the border with Loei Province. It is in the Lom Kao District. Rising in the western range of the massif this mountain is the highest point of the Phetchabun Mountains. The peak rises 12 km west of Highway 203, between the towns of Loei and Phetchabun. 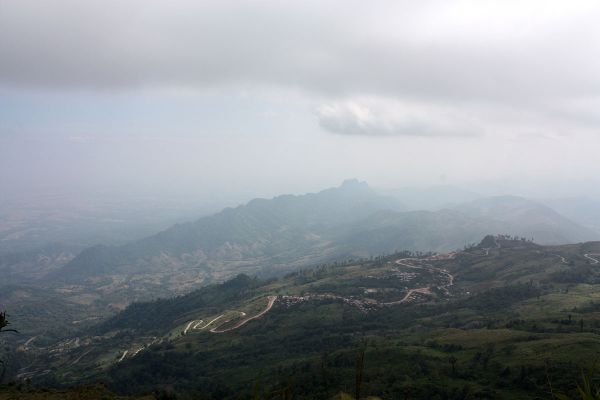 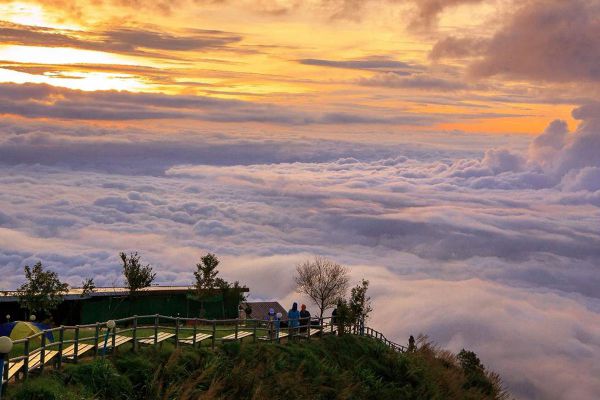 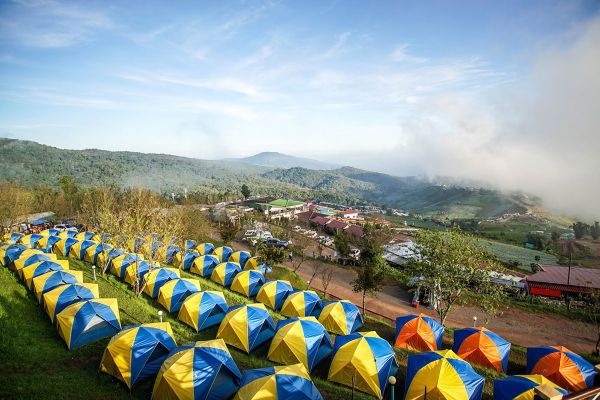 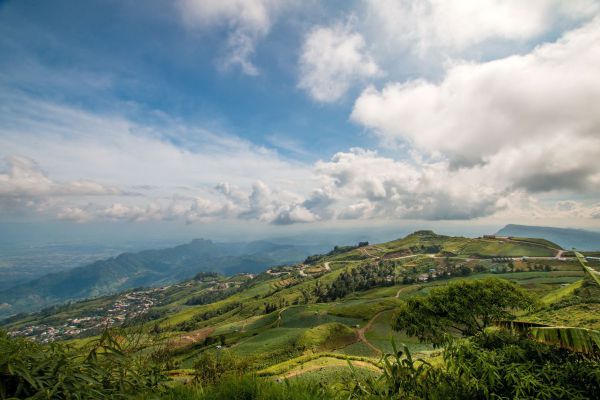 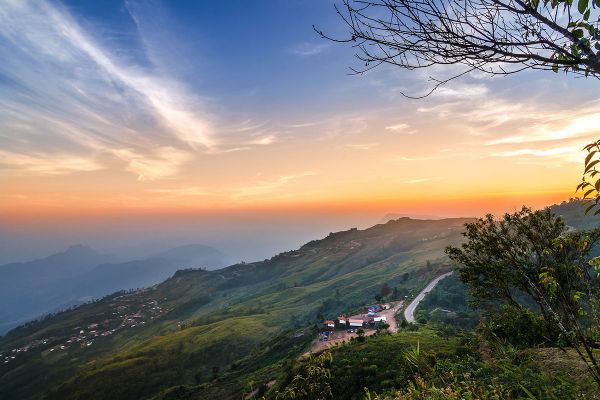 Phu Hin Rong Kla National Park surrounds the mountain. The park overlaps the borders of two provinces, Phitsanulok and Phetchaboon. Most of the mountain is covered in mixed evergreen forest. There are farms on its slopes where the climate favors cabbage cultivation. The area around the mountain is part of the Luang Prabang montane rain forest ecoregion.

The villagers of Phu Thap Boek are predominantly Hmong hill tribespeople who immigrated from northern Thailand. They established the Phetchabun Hilltribe Development and Relief Center in 1982. The mountain has since been overrun by allegedly illegal resorts and restaurants.

Bhumirak Chaloem Phrakiat Park is located in Bang Sri Muang, Nonthaburi, Thailand. Built by the treasury department to mark the…

Phu Phan Noi is a mountaintop viewpoint with some dramatic stone towers and cliffs. The views from the top looking…

Prasat Sikhoraphum, located on the central flatland of Ban Prasat, consists of the large Baray on the east side. The…