The south west portion of the Khlong Phanom National Park lies within the Kapong area, north east of Kapong town. One of the hilly peaks and view points is known locally as Phu Ta Jor. The air is cool and refreshing and it is popular for camping. In the early mornings there is an attractive sea of mist and cloud surrounding the hilly area. 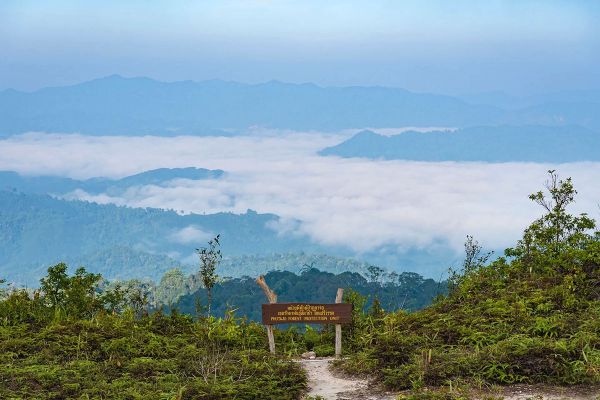 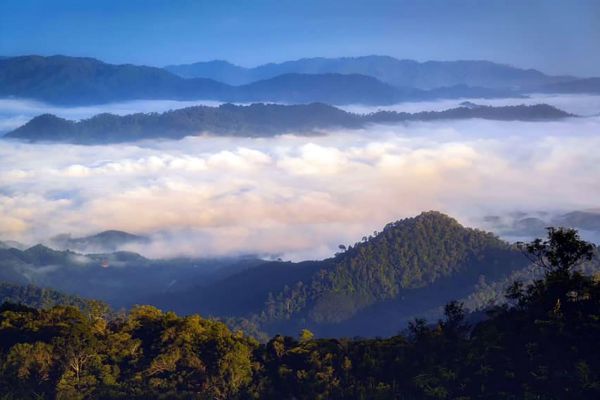 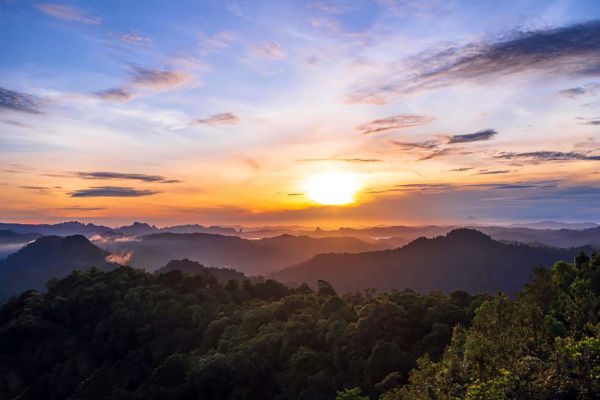 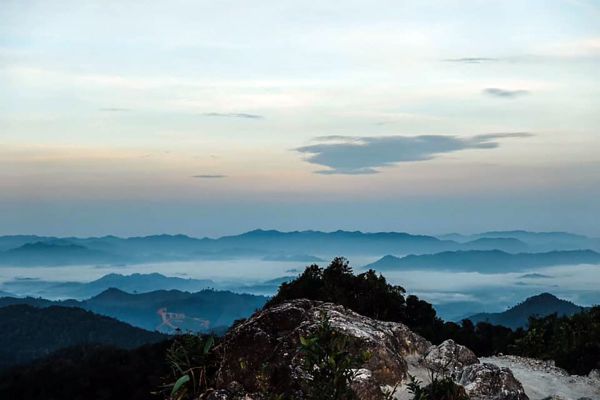 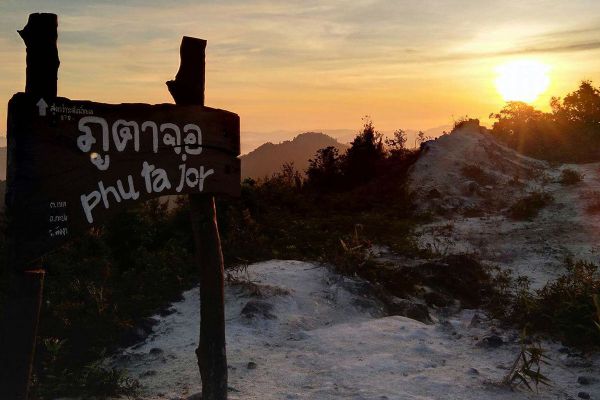 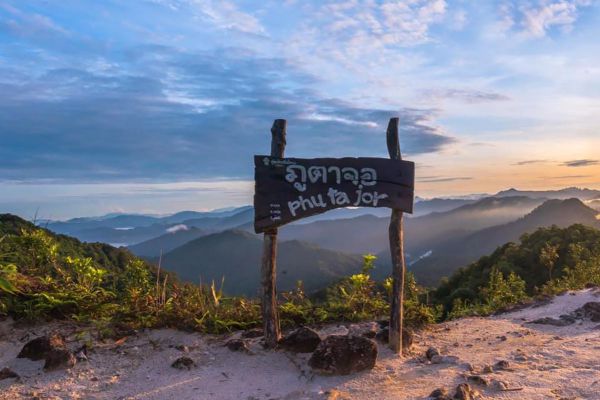 Phu Ta Jor is a tourist attraction of Phang Nga located in the district of Kapong. With an altitude of almost 1,400 meters, this is considered to be one of the highest peaks in Phang Nga. The former was used as a tin mine. The local government has seen the charms of other provinces in the south, so it has been trying to develop Phu Ta Jor as a tourist attraction.

Travel via Ban Chang Chua (Chuea) which is on road 3004 next to the Le river, and then head close to Khuan Nop Man and Khao Bang Khlum areas (height approx 400 metres). It is quite a lengthy two hour trip by 4×4 vehicle to Phu Ta Jor from Kapong town. If you are travelling on route 401 between Khao Sok and Takua Pa, the mountain is sign posted.

Phu Ta Jor (Ta Jor mountain) is the location of the oldest tin mine in the Kapong area. This mountainous area is named after the gentleman, Khun Jor, who first discovered tin deposits here.

The Wat Chong Kham in Mae Hong Son is found on the southern banks of Chong Klang Lake. It was…