Phu Soi Dao National Park, named after 2,120 m high Phu Soi Dao mountain, is a protected area at the southern end of the Luang Prabang Range in the Thai/Lao border area, on the Thai side of the range. It is located in Chat Trakan District of Phitsanulok and Nam Pat District of Uttaradit Provinces. The park was established as Thailand’s 109th national park in 2008. 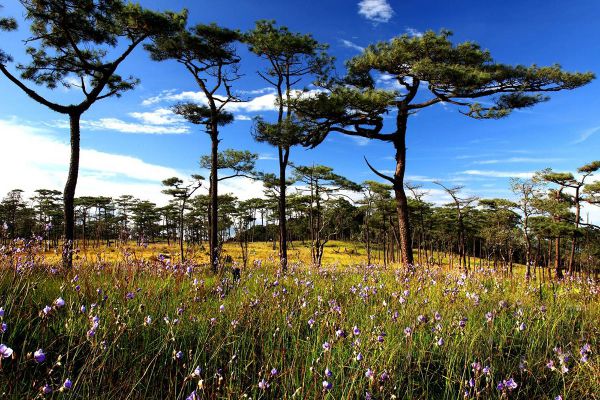 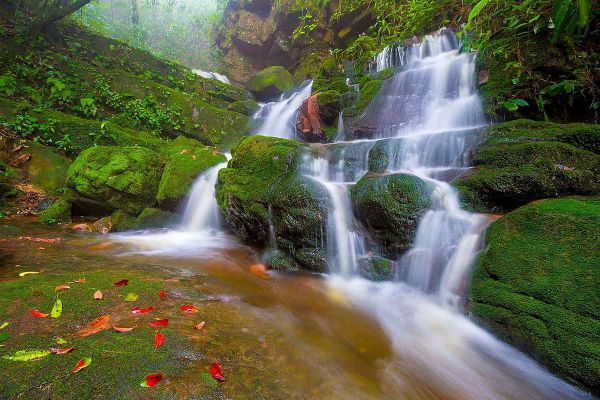 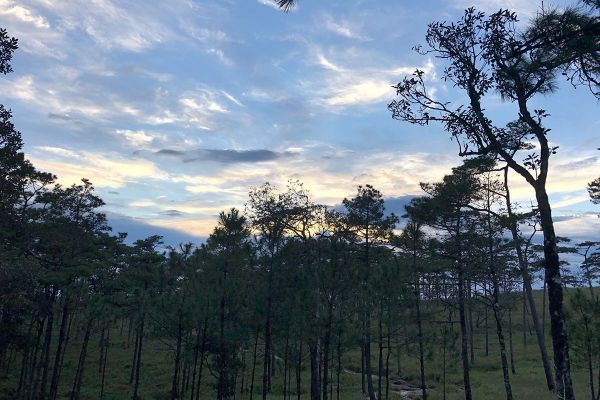 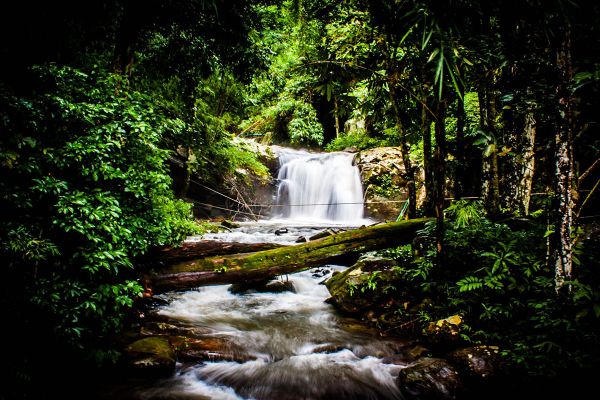 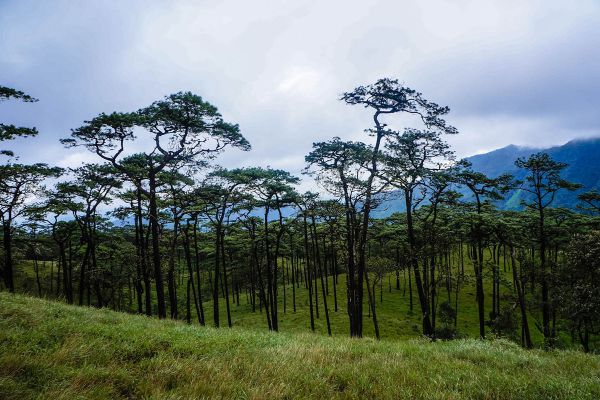 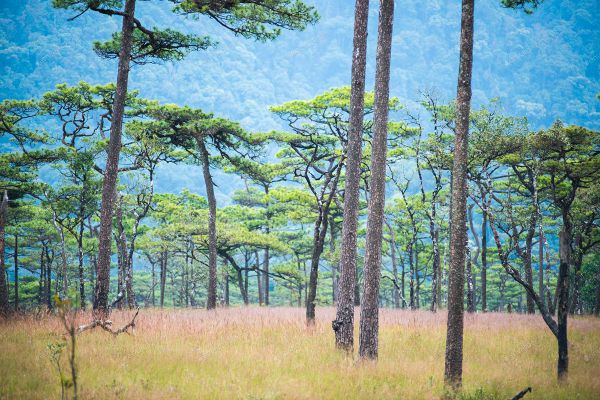 Phu Soi Dao waterfall and Saithip waterfall are some of the attractions of the park. The landscape is similar to the area on the Phu Kradueng plateau further southeast, with grasslands and pine trees such as Pinus kesiya. Betula alnoides, Schima wallichii and Shorea siamensis are among the other species of trees present in the forest. Utricularia spinomarginata and Utricularia phusoidaoensis are endemic plants on Phu Soi Dao.

The most highlighted thing here are dok ngon nak (Murdannia gigantea) which will bloom all over the fields during rainy season (July–August), causing a beautiful purple scenery.

Wat Chedi Luang is a Buddhist temple in the historic centre of Chiang Mai, Thailand. The current temple grounds were…

Situated on the way to Chao Mai Beach, Hat Yong Ling and Hat San are curved beaches that run parallel…

This natural freshwater lake was renovated into a prime tourist destination and covers an expansive 1,080 acres. The lake was…