Phu Phan National Park is a national park in Sakon Nakhon and Kalasin provinces, Thailand. This isolated park covers a wide jungle area in the Phu Phan Mountains of Isan. 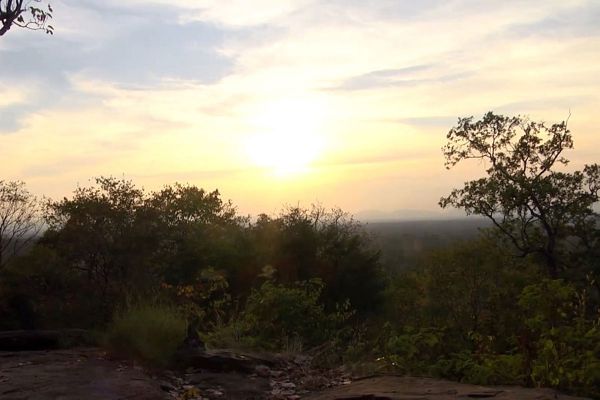 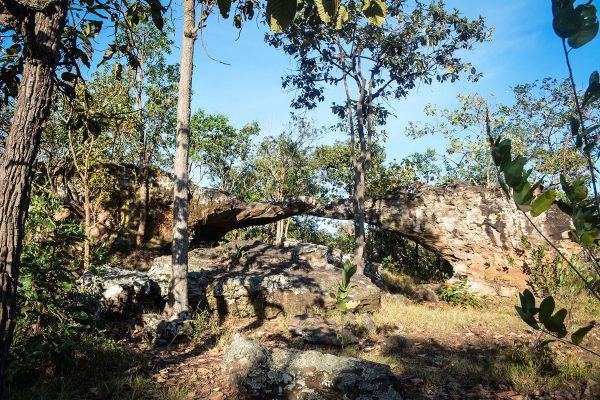 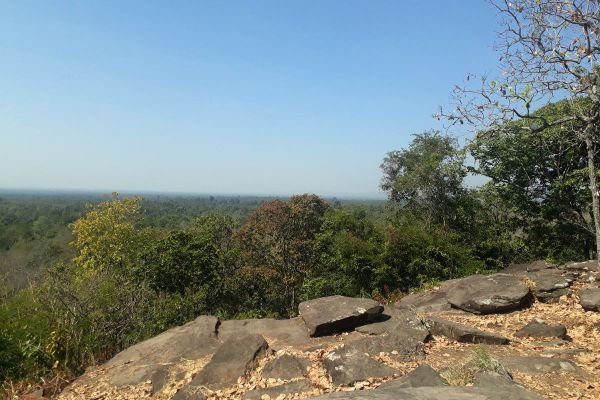 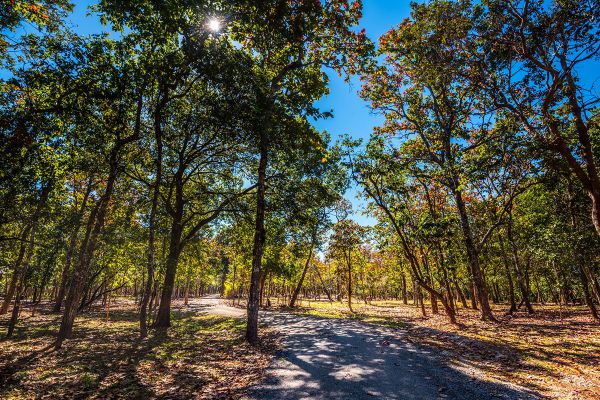 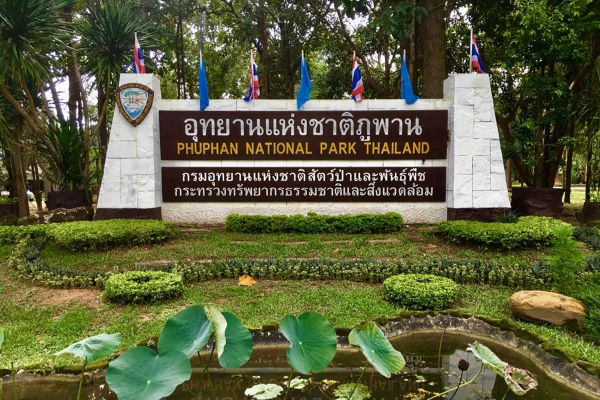 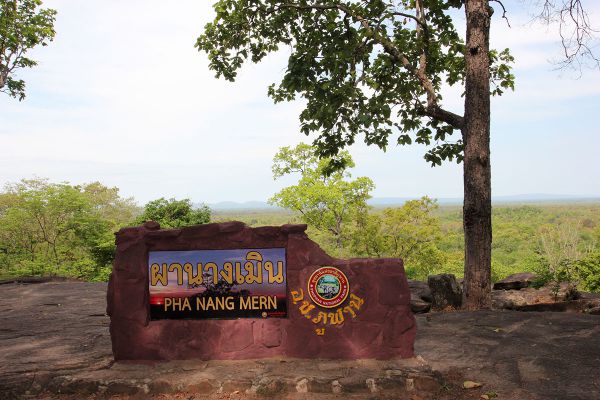 Phu Phan National Park encompasses a large jungle in the upper Northeast, straddling Kalasin as well as Sakon Nakhon. Tourist spots in Kalasin include Pha Nang Moen, an observation point 700 meters by foot from the park office, and Lan Sao E, a natural rock plateau on a cliff 2 kilometers away from the park office. Ancient Khmer ruins (at Phra That Phu Phek), waterfalls (such as Namtok Huai Yai), and a cave (Tham Seri Thai) are among many other beautiful sights. There is also, of course 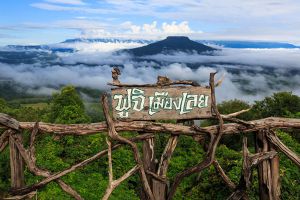 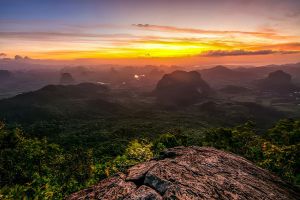