Phu Luang Wildlife Sanctuary is a wildlife sanctuary in northern Thailand, located in the Phu Luang mountain area, in the south of Loei Province. The area around the mountain is part of the Luang Prabang montane rain forests ecoregion. 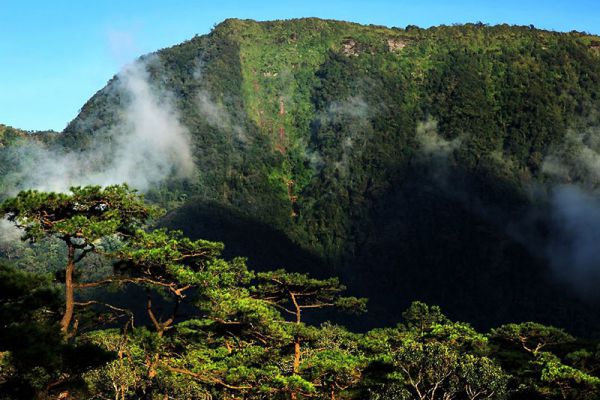 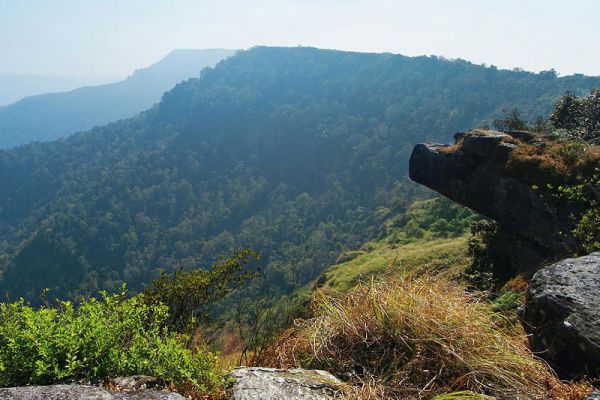 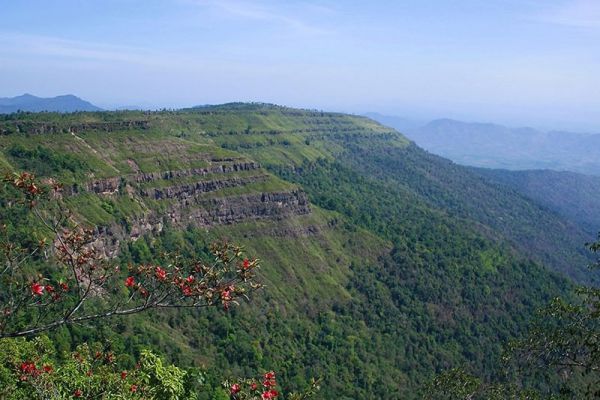 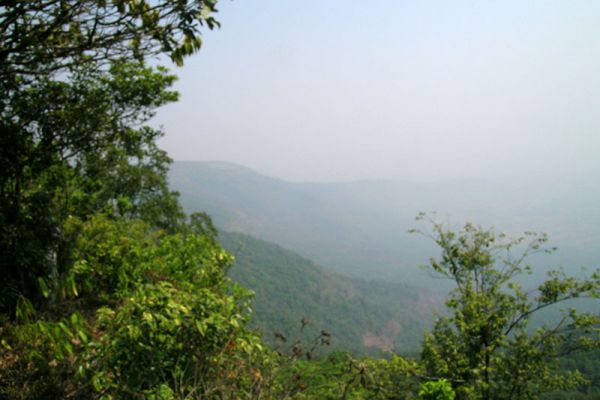 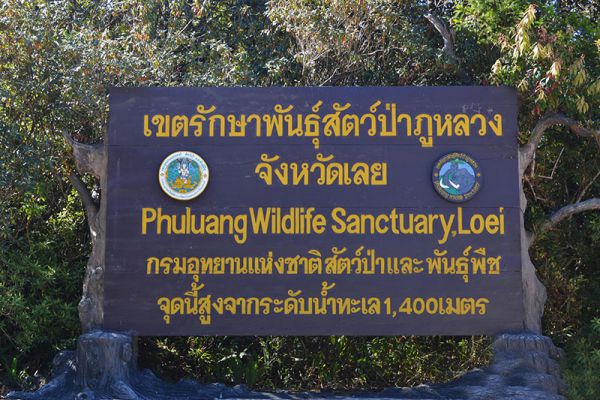 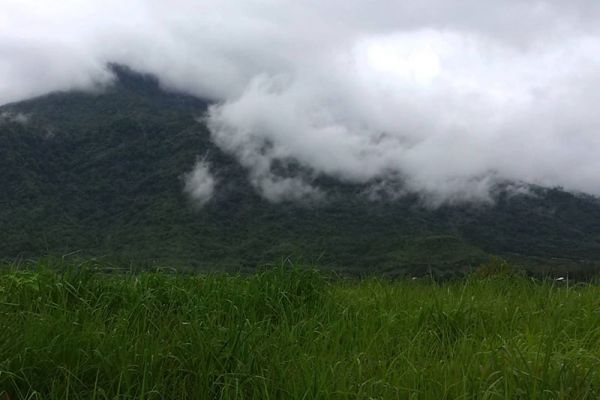 It covers an area of 897 km², covering area of the tambon Pla Ba and Tha Sala of Phu Ruea district, Phon Sung, Wang Yao and I Pum of Dan Sai, Nong Ngio and Saikhao of Wang Saphung, and Phu Ho of Phu Luang district.

The wildlife reserve was established in 1974. In 1985 it was further enlarged by 97 km². The reserve is named after its highest mountain, which peaks at 1571 m. The reserve covers the whole mountain plateau around the peak, which has an altitude of around 1200 m above sealevel. To west of the reserve the Loei River originates. Phu Luang means a large mountain or the Mountain of the King, formed by an uplift of the earth’s crust and a slide of soft soil down to the lower land.

Laem Son National Park is located in Ranong and Phangnga provinces, Thailand. It is situated 60 kilometres south of Ranong…

Located on the Chao Phraya River's bank in Tambon Pak Khlong Bang Pla Kot, the Phra Samut Chedi was once…