Phu Hin Rong Kla National Park is a distinctive national park with a unique mixture of scenic attractions and historical sites. It was once the stage of armed conflicts between two extreme political ideologies. The Park covers a total area of 191,875 rai of land (76,750 acres) and is approximately 130 kilometers from Phitsanulok city. It can be reached by taking Highway No. 12 and turning left at Km.68 marker into Highway No. 2013, a road leading to Nakhon Thai District. 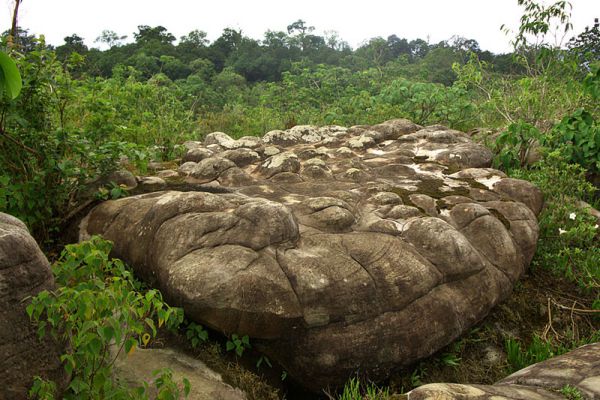 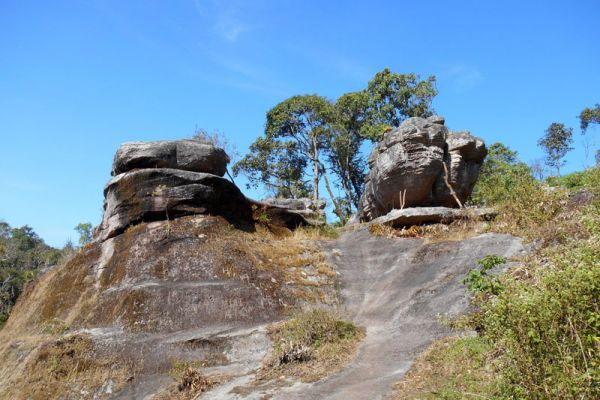 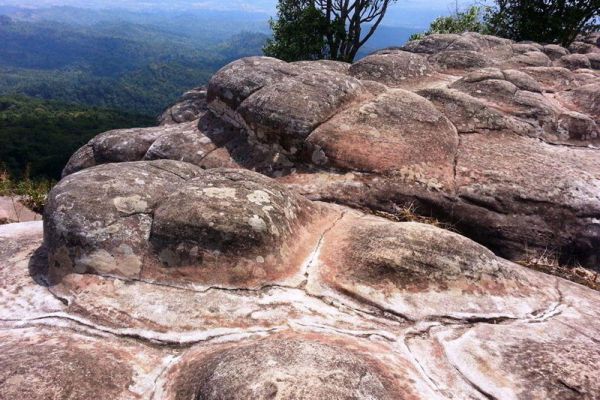 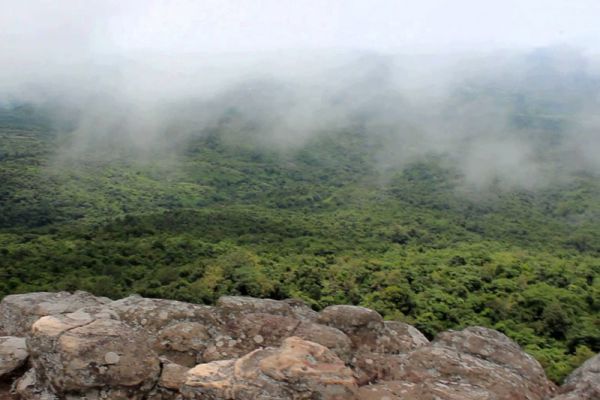 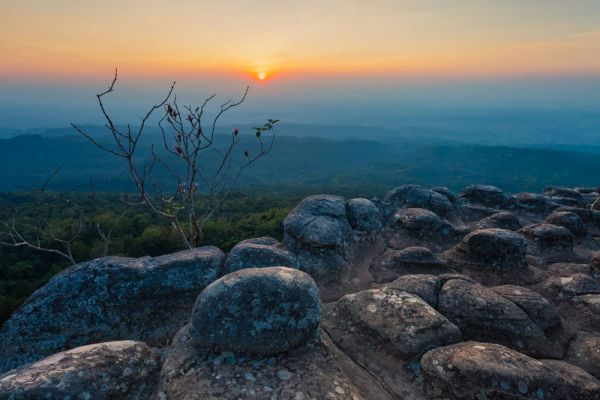 The Phu Hin Rong Kla National Park area is mainly covered with lush green forests, several awesome waterfalls, and a vast plain of rocks with cracks scattered all around. The highest point of the park is 1,617 meters above sea level. Here, rock formations are naturally formed into different shapes beyond your wildest imagination. Some rocky grounds have deep splits (Lan Hin Taek), while others have uneven formations.

Apart from natural attractions, the park offers opportunities to explore many of its historical sites that tell the story of national political conflicts.