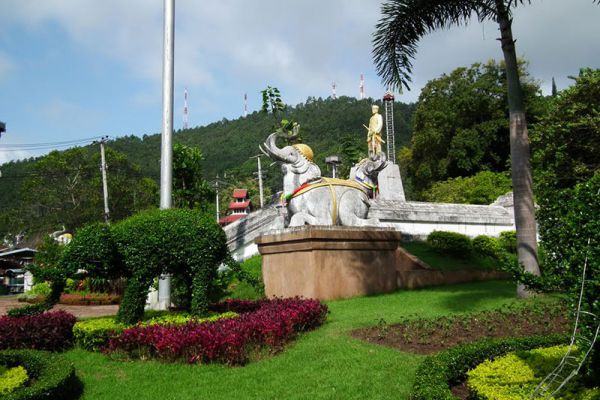 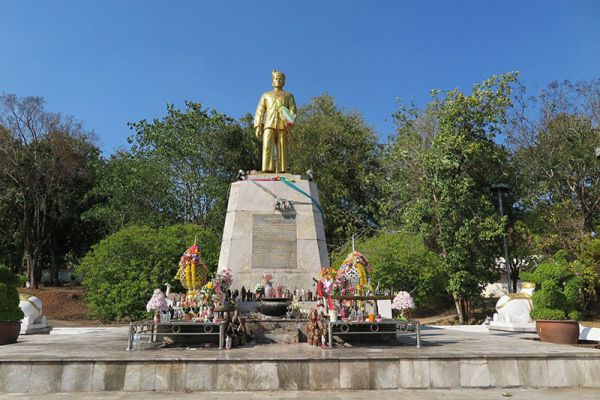 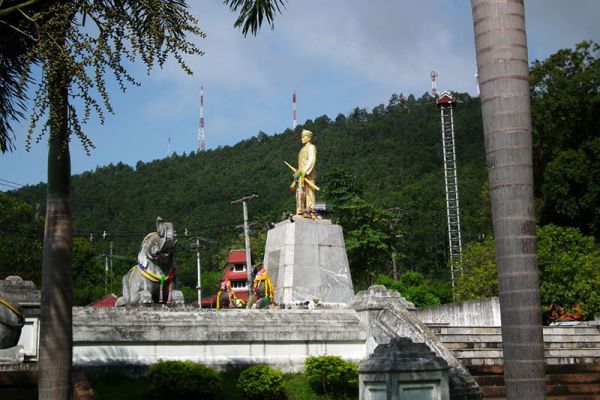 He was regarded by the people as the governor of Khun Yuam Town, which was to the south of Mae Hong Son.

Later, he was officially installed as the governor of Mae Hong Son by the King of Lanna in 1874.

Chong Yen is a substation and campsite located at north west edge of the Mae Wong National Park. It is…

Wat Pa Sawang Bun is located in Tambon Cha-Om, Amphoe Khaeng Khoi, Saraburi. It was built in 1985 by Luang…