Located in the area of Wat Chetiyaphum, Phrathat Kham Kaen is believed to be the origin of Khon Kaen City which the Phrathat itself can be dated back in 20the century A.D. According to the local myth, it was told that King of the Mori town in Khmer Kingdom 9 senior monks to bring relics of the Lord Buddha to be placed in Phrathat Phanom. On the way, the caravan spent a night camping here by the heartwood of a dead tamarind tree. 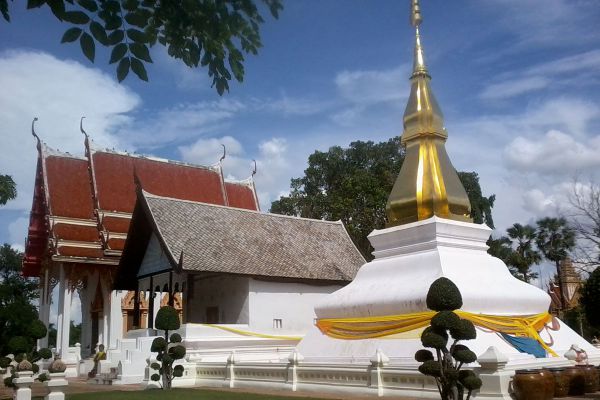 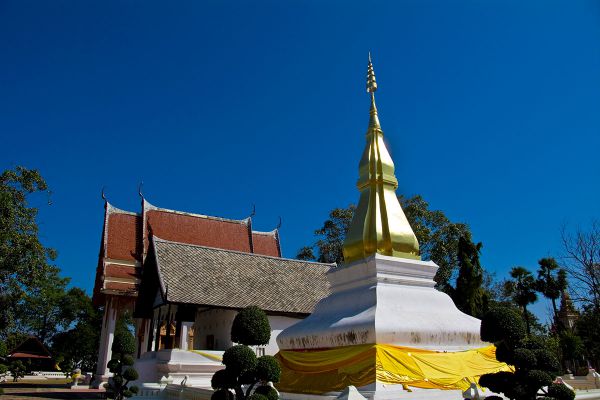 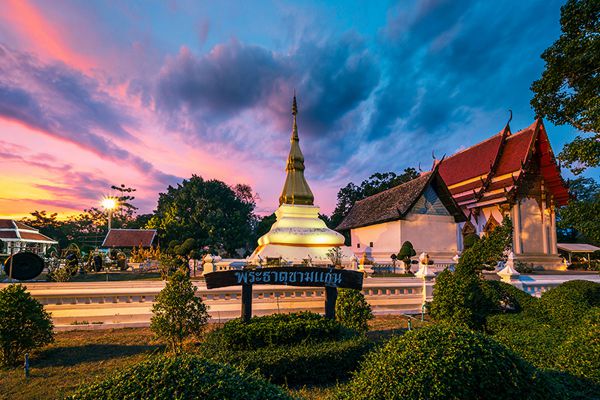 The caravan reached Nakhon Phanom on the next day just to learn that Phrathat Phanom had already been completed, so they returned on the same route with a wish to place the relics at their hometown instead.

On the way back, they were surprised to find the dead tamarind tree were blooming once again. So, they decided to build a Phrathat here and placed the relics and Buddha images inside, naming Phrathat Kham Kaen which means the stupa of tamarind heartwood. The Phrathat is now well renovated and landscaped which the celebration is held annually on the full moon day of the 6th lunar month.

Getting there: Phrathat Kham Kaen is 12 kilometers away from Khon Kaen downtown. Visitors can take Highway 209 (Khon Kaen – Kalasin route) and turn left after crossing the Nam Phong River then keep straight for another 14 kilometers. 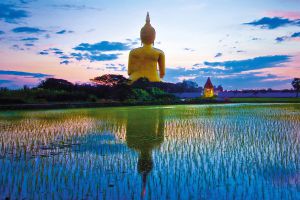 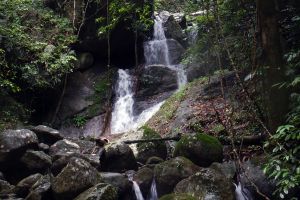