Phra Sumen Fort is located in Santichai Prakan Park on the Chao Phraya River Bank at the end of Phra A-thit Road linking Phra Sumen Road, the same name as the fort, is one of the two forts during the reign of King Rama I remaining in Phra Nakorn. It is an octagon-shaped first with the openings for bombardiers and the armory and is considered an important feature of Phra A-thit Road. Currently, It has been continuously renovated to be maintained in perfect condition and has been registered as a national archeological site. 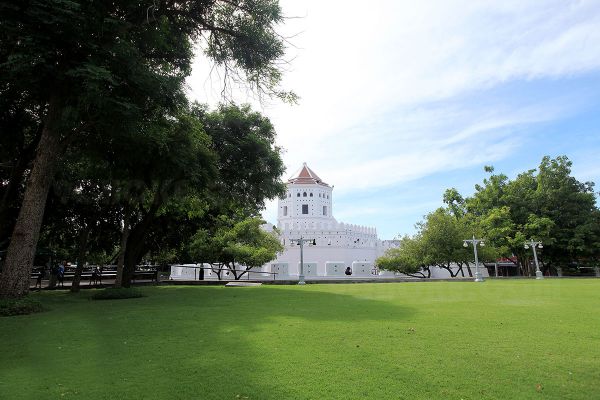 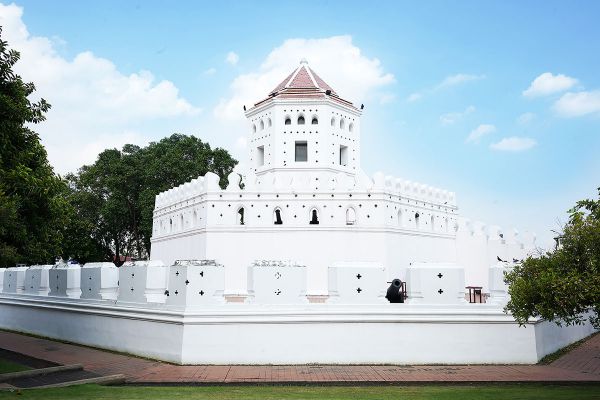 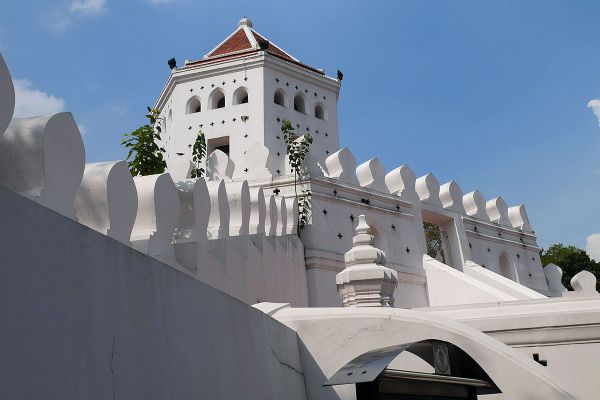 In 1981, the Fine Arts Department repaired it based on the photos taken in the reign of King Rama V, for its original condition and also improved the area around as the public park named Santichai Prakarn with a pavilion named Phrathinang Santichai used in Royal Barge Procession. It features a distinctive Thai-style architecture of wood carvings and pediment. From Santichai Prakarn Oark, you can see the Chao Phraya River and Rama VI Bridge with clear atmosphere. There is a grass yard for the locals and visitors to relax and enjoy Chao Phraya River view. People usually come her for exercising and participating in cultural activities held throughout the year such as musical performances and traditional events. This place is the site of the last cork tree of Bang Lam Phu before it died due to the big flood in 2011whereas a new one has just been planted.

A short distance from Lampang town is Wat chedi Sao set amid farms and rice fields. The name literally means…