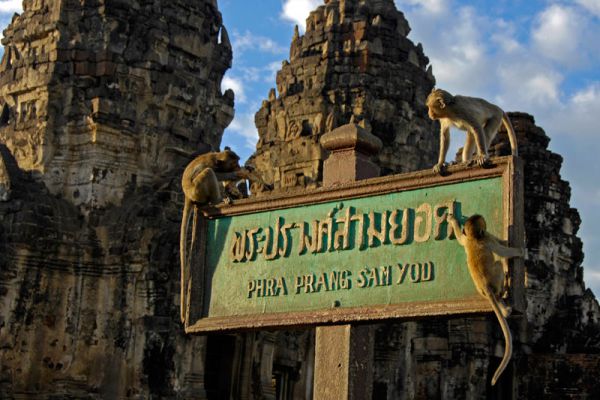 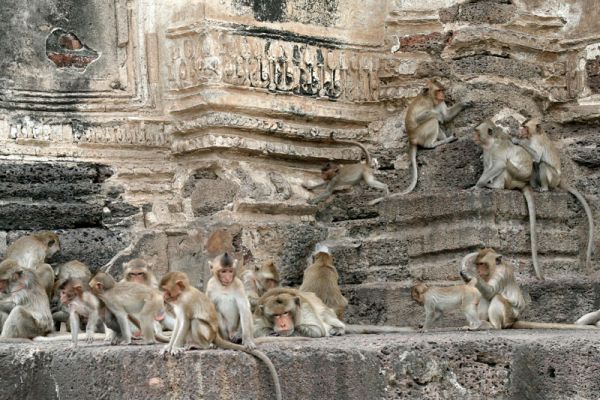 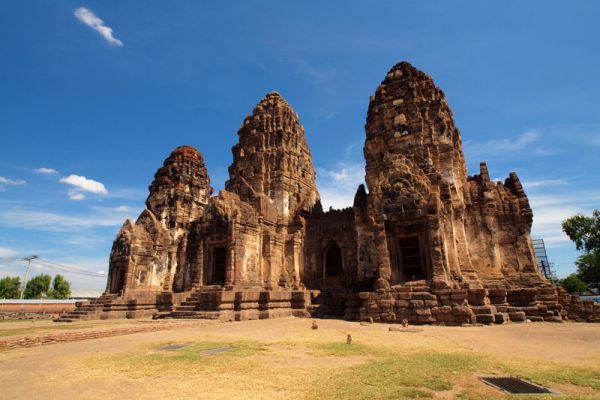 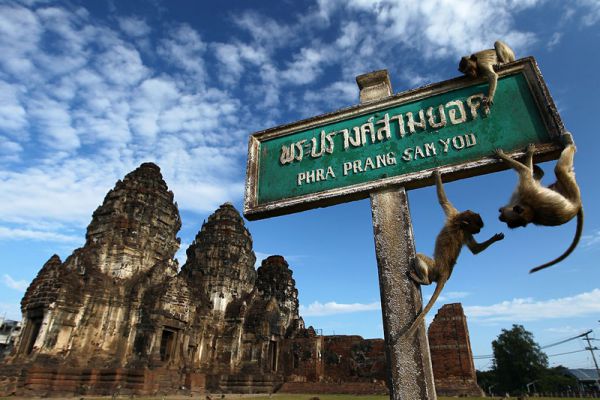 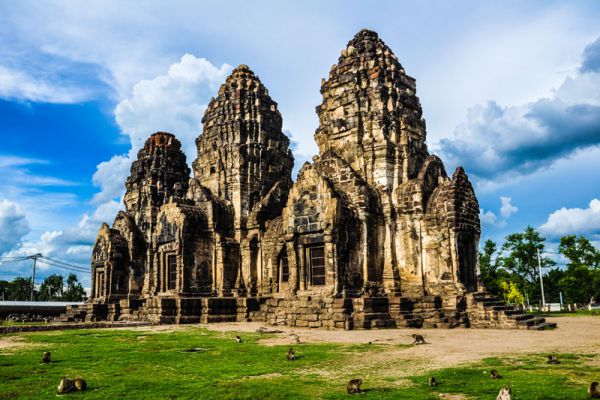 The three laterite and sandstone spires decorated with classic stucco are believed to have originally represented the Hindu Trimurti; Brahman (the creator), Vishnu (the preserver) and Siva (the destroyer).

During the reign of King Narai, the shrine was converted into a Buddhist temple when a brick viharn located to the east which houses a grand U-Thong-Ayutthaya style Buddha image was probably built. Buddha images were later added to the two prangs. The temple is open at 8.00 a.m. until 6.00 p.m., admission fee is 30 baht.

Namtok Phrom Lok originates from the Nakhon Si Thammarat mountain range and flows down 4 levels, which are Nan Bo…

Samed Nang Chee is a new view point in Phang Nga, Thailand. This view point is face of East of…

Hub Kao Wong Reservoir is a new tourist attraction that had just been launched in December 2015. Known to the…