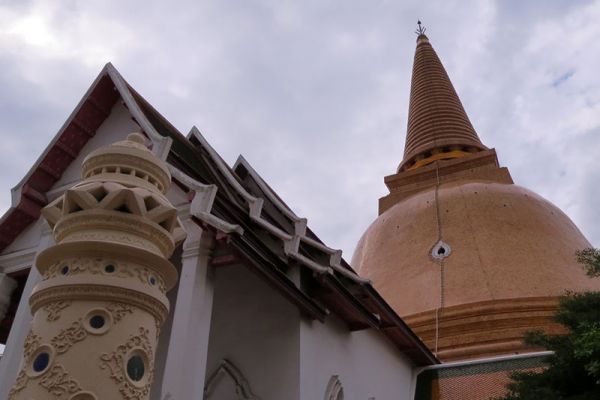 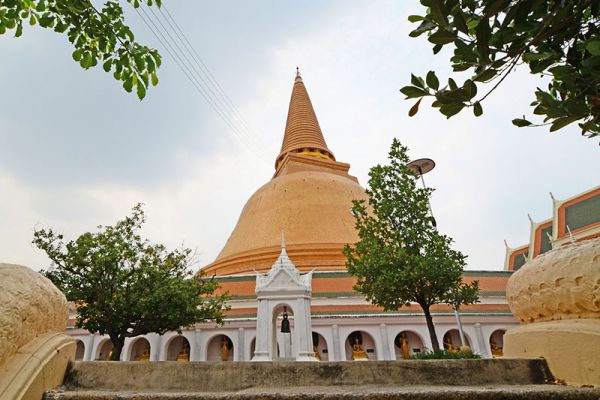 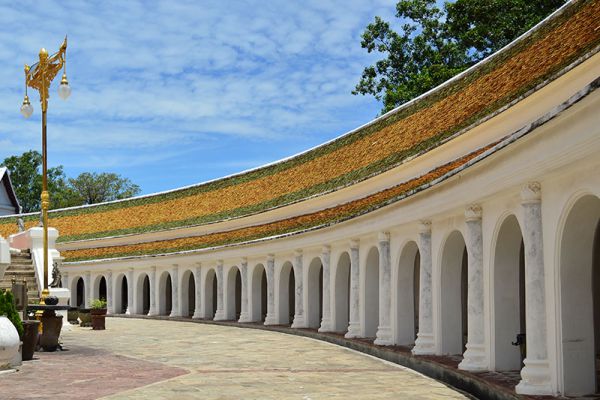 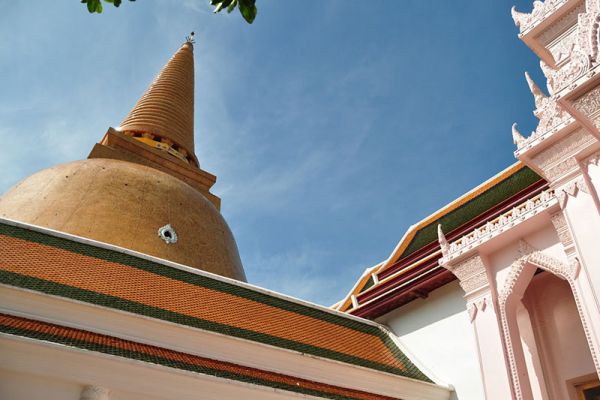 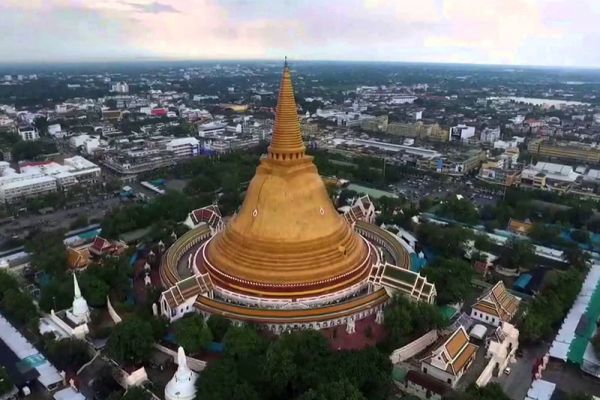 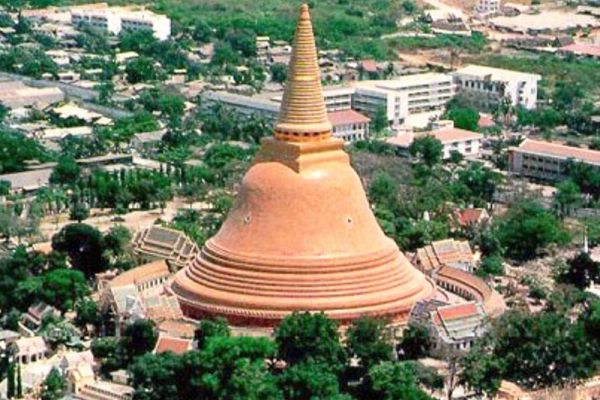 Wat Phra Pathom Chedi Museum : The museum is located at a lower level in the east of the church. It houses artefacts and historical remains which were discovered during the excavations in Nakhon Pathom including the coffin and funeral ritual set that were used in Ya-Lei’s cremation ceremony. Ya-Lei was a dog very dear to King Rama VI, that was shot and died. The King was much saddened and commanded to building of a monument for Ya-Lei as a token of his grief. The museum is open daily from 09.00-16.30 except Monday and Tuesday. 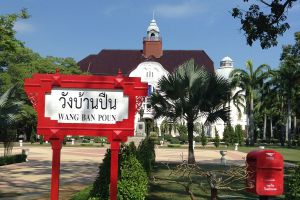 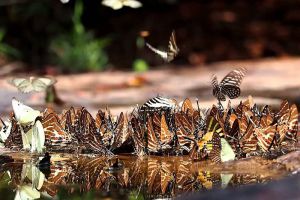