The Phra Nang Chamathewi Monument is a statue in Lamphun town centre inaugurated in 1982 by then Crown Prince Maha Vajiralongkorn Bodindradebayavarangkun. The statue is located in Nong Dok Park and is open to visitors every day, all day. 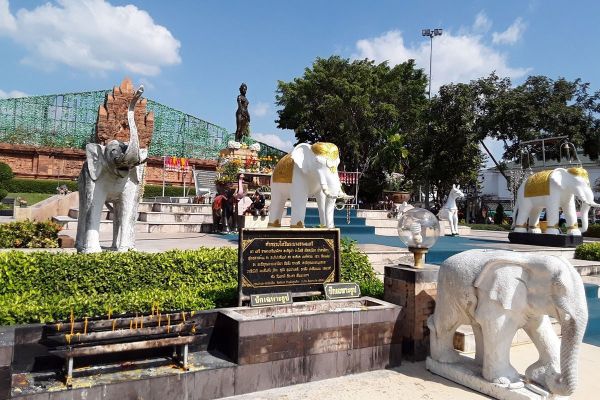 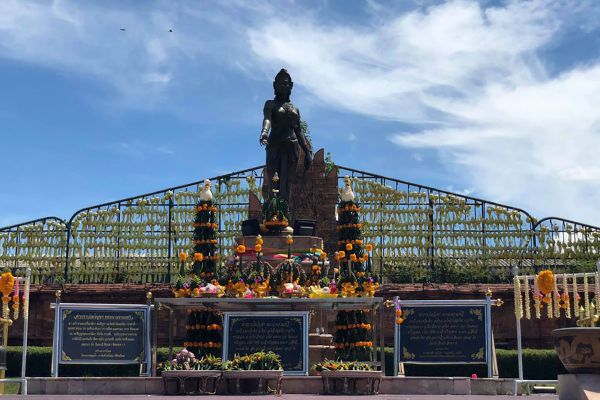 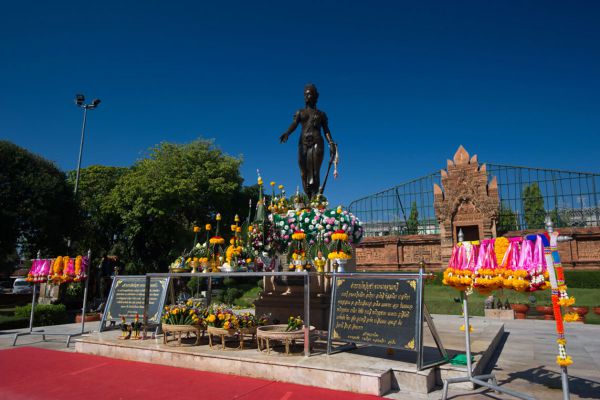 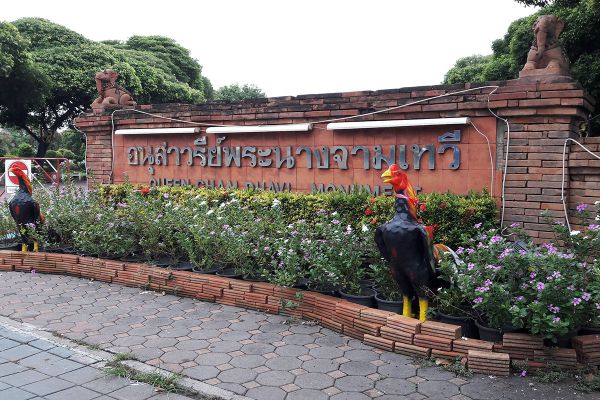 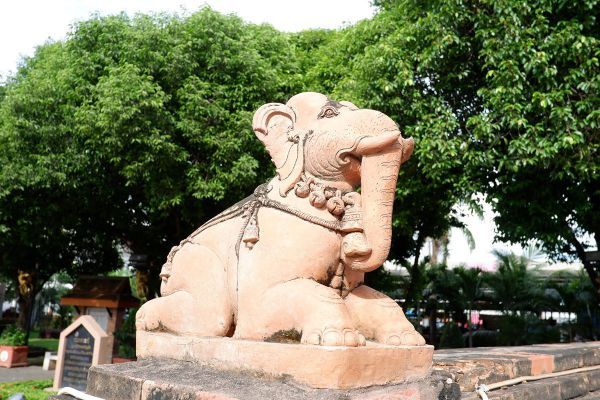 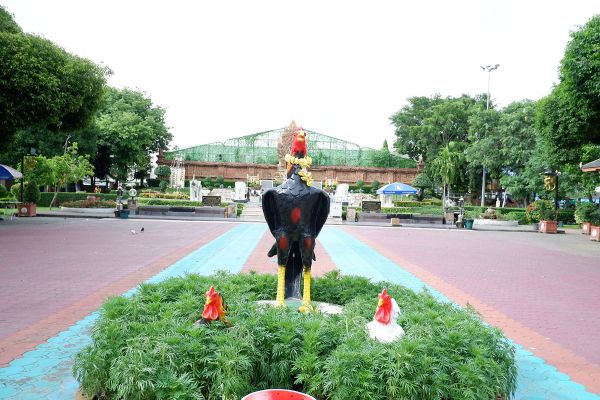 Lamphun was once the capital of a significant Kingdom which encompassed most of what is now the Northern Region of Thailand. The people of Lamphun are very proud of this fact, and they also very proud of Queen Chamathewi who was the first ruler of the Hariphunchai, as both the ancient Kingdom and the town of Lamphun were once known. 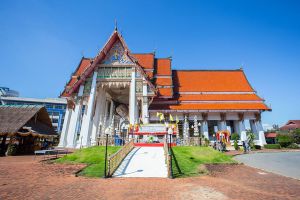 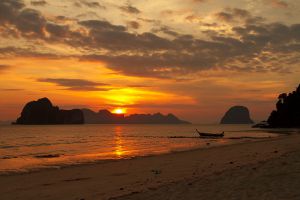