The Pho Khun Pha Muang Memorial, situated in Amphoe Lom Sak in the north of Petchaboon, commemorates a famed ruler for his successful defense against the area’s historic foe, the Khmer. Pho Khun Pha Mueang was the governor of Rat Town and a founder of the Sukhothai Kingdom during the 13th century. He made an alliance with Pho Khun Bang Klang Hao, the ruler of Bang Yang Town, and together they led an army to expel Khmer invading forces from Sukhothai. 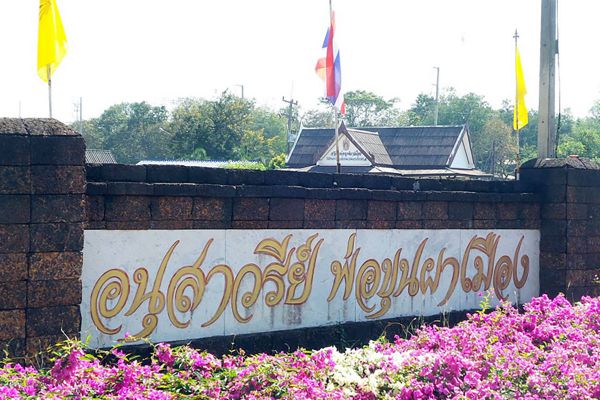 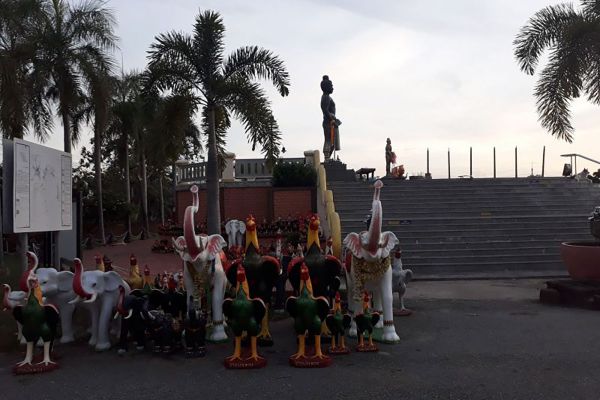 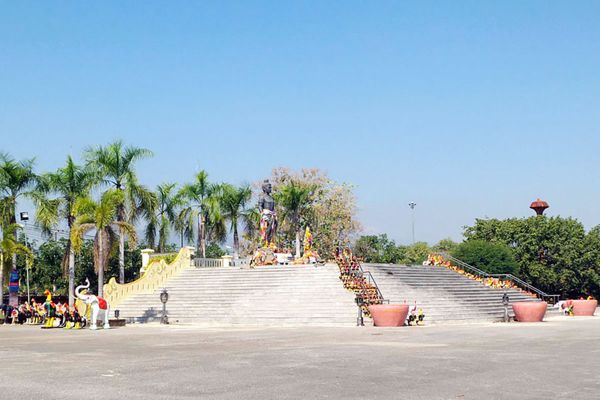 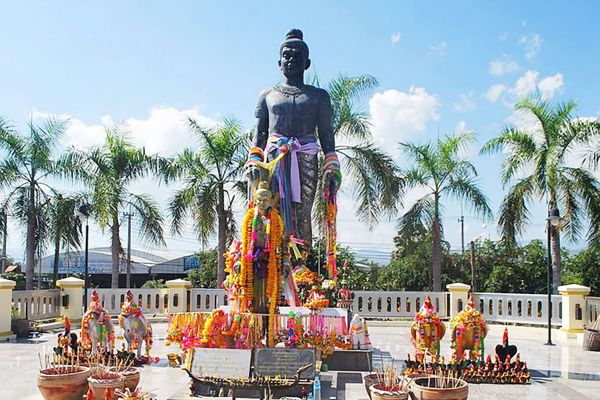 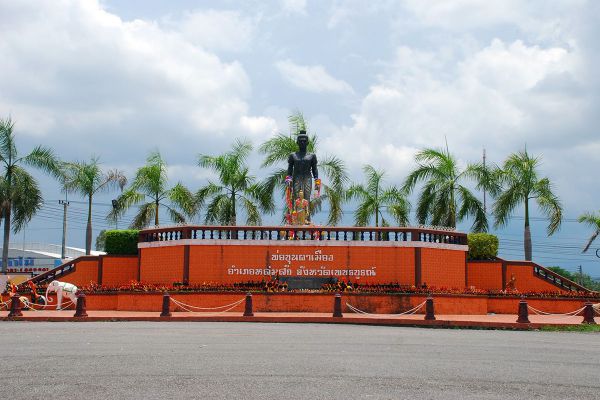 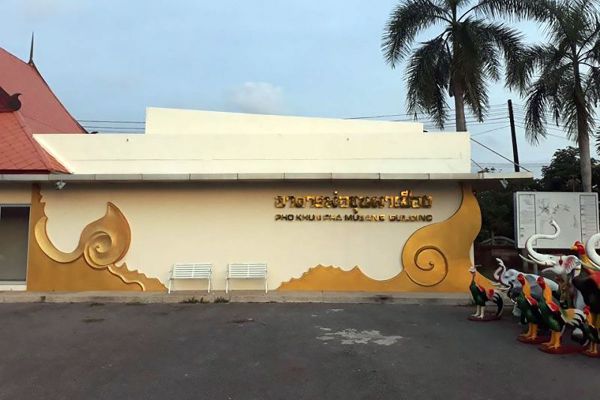 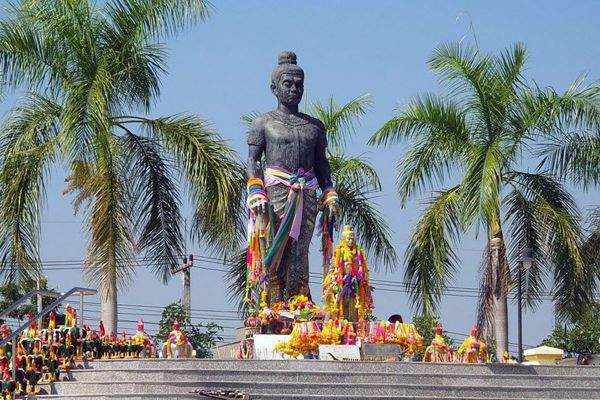 Later, Pho Khun Bang Klang Hao was honored as the first king of the Sukhothai Kingdom. As a result, the memorial is a sacred location for Petchaboon locals. The memorial is located at Pho Khun Pha Mueang Intersection, Ban Nam Chun, Tambon Nam Chun, Amphoe Lom Sak, Petchaboon. It is open 24 hours a day, every day.

Mae Kachan Hot Spring is located in Chiang Rai, the northernmost province of Thailand bordered with Myanmar and Laos. The…