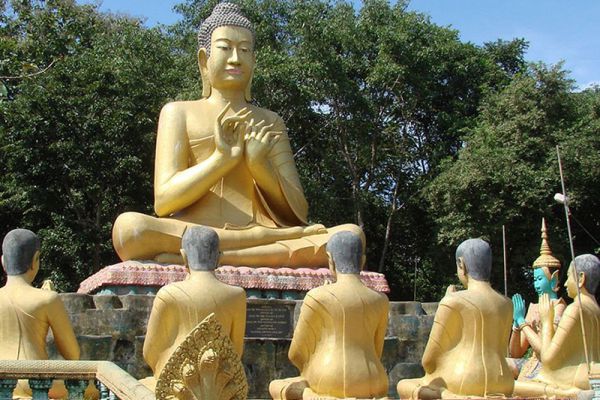 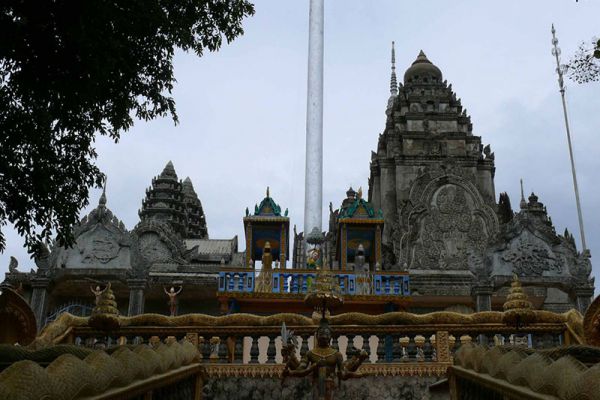 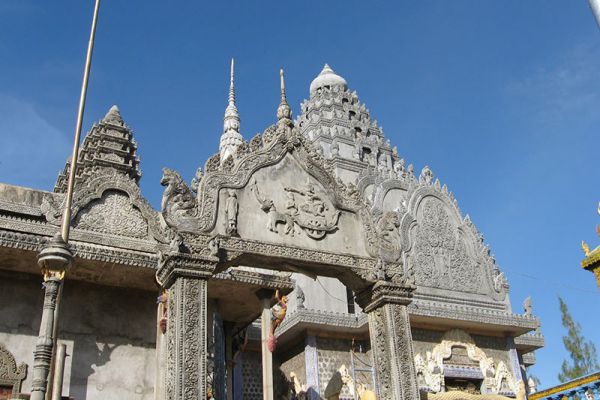 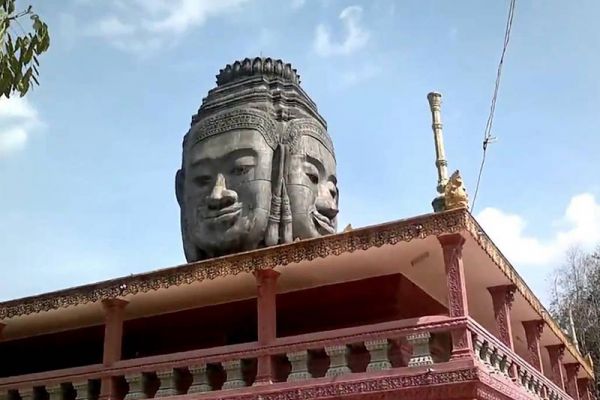 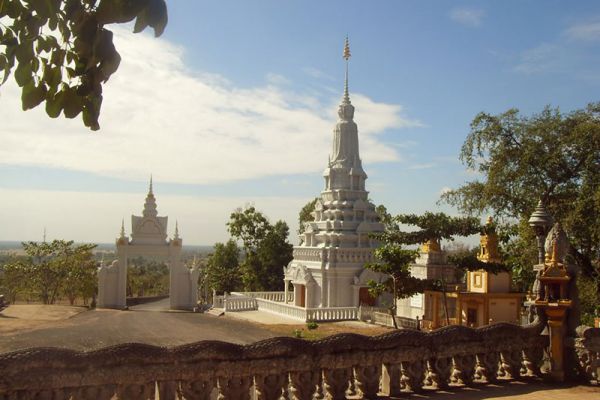 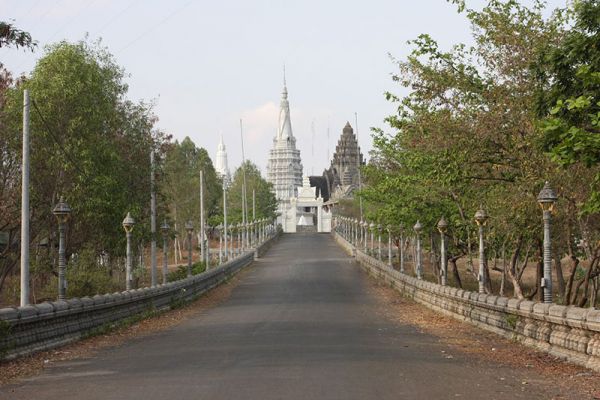 Phnom Pros is a dull peak hill about 30 meters high. On the hill is a pagoda named Wat Sovankiri Rattanak Phnom Pros. Is has a spot for vehicles to park at the top. The main temple is five peaks, constructed in the style of Banteay Srei temple in Siem Reap.

Another temple on Phnom Pros has two peaks and was constructed during the Sangkum Reastre Niyum regime of then-prince Norodom Sihanouk. Near the temple is a 15-meter-high stupa, which was constructed by a monk, named Keo Suor, who was the first head monk of the pagoda. A Kot is at the foot of the hill.