Phi Hua To Cave, also known as Hua Kalok Cave, is a tunnel beneath a mountain. The large two rooms inside will stun visitors with prehistoric paintings in red, black, yellow, brown, brown-yellow, auburn or dark brown. The 238 paintings are categorised into 23 groups. The cave is tall and airy with efficient ventilation and enough light. Visitors will enjoy a clear sighting of the paintings. There are also piles of petrified Arcidae (seashells) to spot. 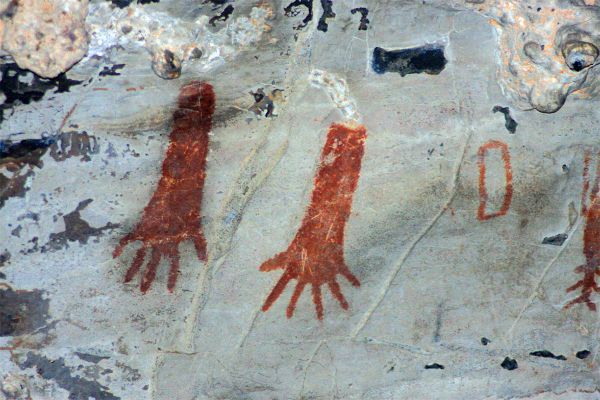 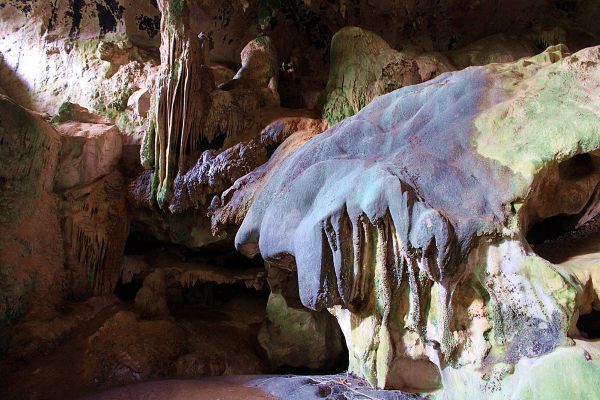 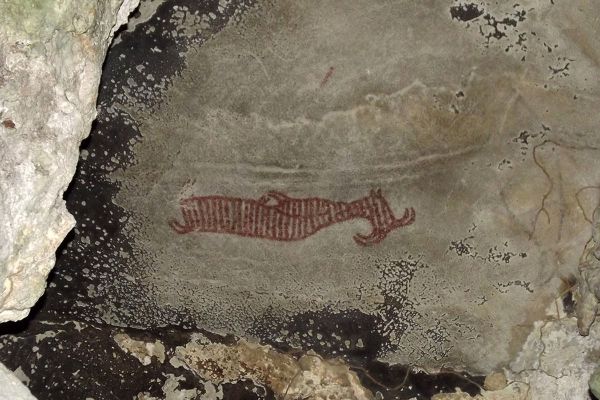 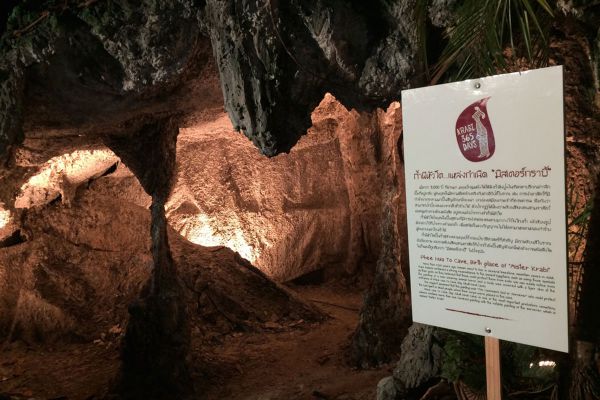 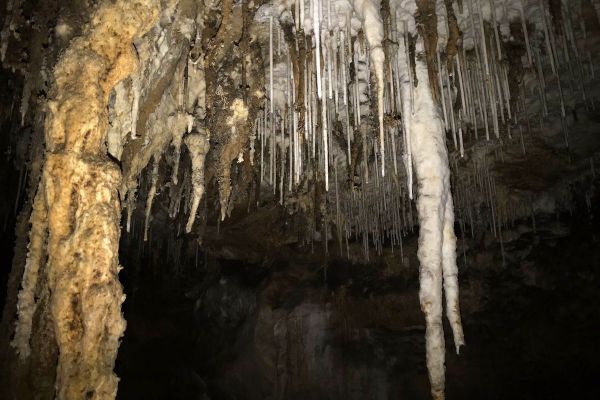 According to archaeological evidence, human skeletons and piles of seashells were found on the ground of the cave. Prehistoric cave paintings are apparent on the walls and ceilings of both rooms. Most paintings are on the southeast walls of the second room and are made horizontally and continuously. The surface on which the paintings were made at Phi Hua To Cave is considered different from other prehistoric art found in Thailand. There are paintings of human and animals, such as bird, chicken, fish, squid, crocodile, hedgehog and shrimp, as well as paintings of hand and feet. There are also drawings, which were believed to be everyday devices, such as fishnet, boat, etc. Totally there were 163 paintings with the highest number of paintings of human, which accounted for 40 pieces and came in sizes that vary from 15-95 cm.

Interestingly, paintings were made with different techniques showing different details of face, hair, body ornaments and clothing. Some are with motion, whereas the others are still. Paintings of fishes are many and highly life-like. Each has unique details that the type of fish can be identified. Most paintings were made in red, auburn, black and yellow. Inner spaces were adorned with geometric structure, i.e. lines or colour dots. Highlights include the painting on the ceiling near the entrance featuring a human wearing an ankle length stripe tunic. The figure of one-sided human appears with horns, which depicts a human imitating an animal with clothing or a wizard who is working on his magic. Approximate size of this painting is 80 cm. The distinct uniqueness of the paintings of human at Phi Hua To Cave is a bird that consistently appears on the left arm or hand of each human figure. 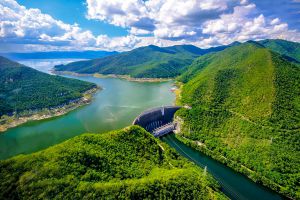 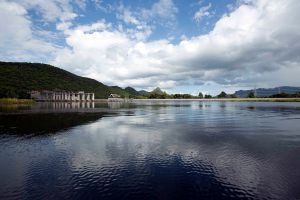