Located in the Samut Songkhram province’s main town, Phet Samut Worawihan Temple was once known as Wat Si Champa and has played a significant role in Thai historical migration. 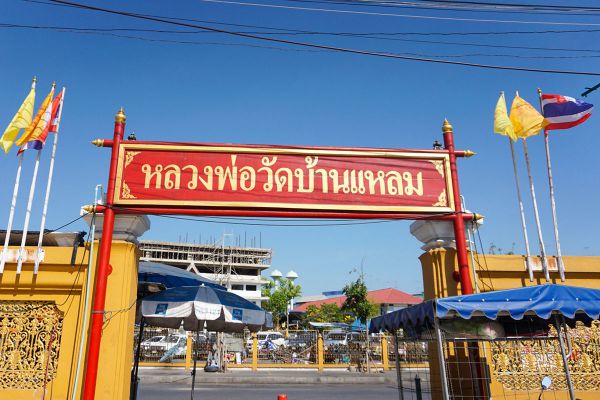 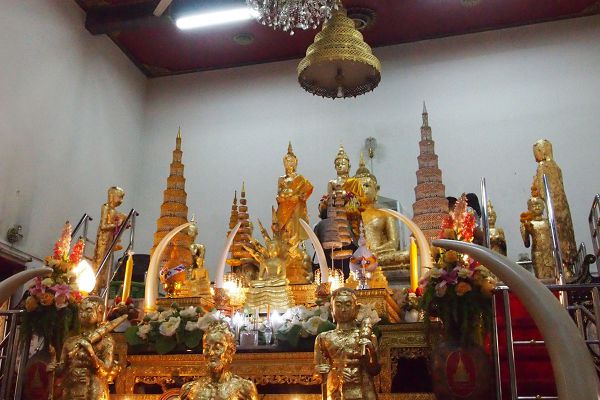 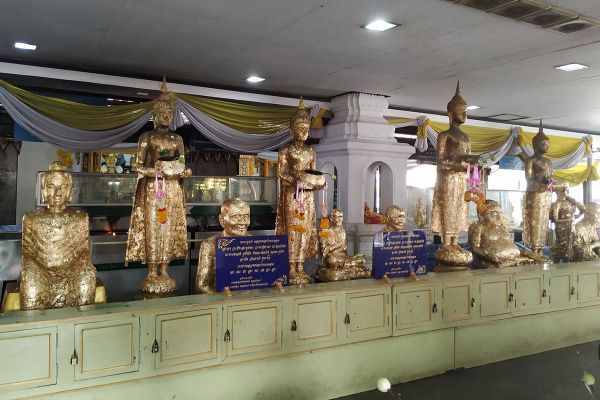 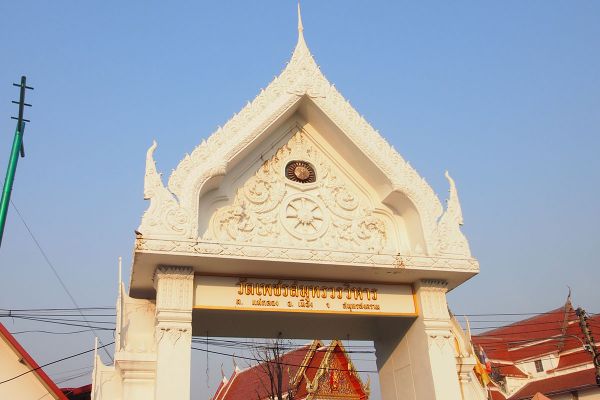 According to royal chronicles, Burmese armies attacked the city of Petchaburi in 1764, causing Ban Laem villagers from the area to flee here. The villagers, mostly fishermen, helped restore the temple and contributed two special Buddha images they had caught in their trawl net. One is a seated image and the other is a standing image. The seated image was brought to Wat Khao Takhrao in Amphoe Ban Laem, Phetchaburi, while the other was enshrined here in Wat Ban Laem and is commonly called Luangpho Ban Laem.

Wat Ban Laem over time expanded and became a widely-respected temple, where the Buddhist faithful gather to make merit and pay homage to the remaining image. It was later awarded the status of royal temple of the third class, and renamed Wat Phet Samut Worawihan. Advance permission from the temple’s abbot is required for admission. 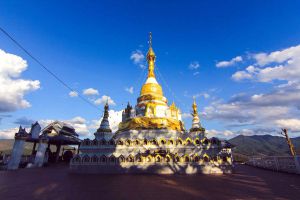 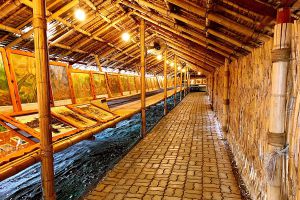