Phang Nga Bay is a 400 km² bay in the Andaman Sea between the island of Phuket and the mainland of the Malay peninsula of southern Thailand. Since 1981, an extensive section of the bay has been protected as the Ao Phang Nga National Park. The Park is situated in Phang Nga Province, at 08°17’N 098°36’E. 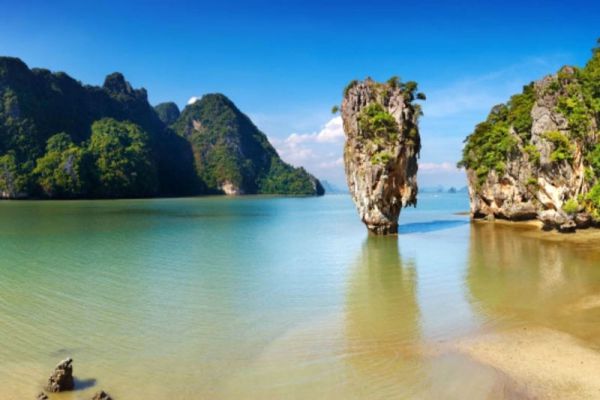 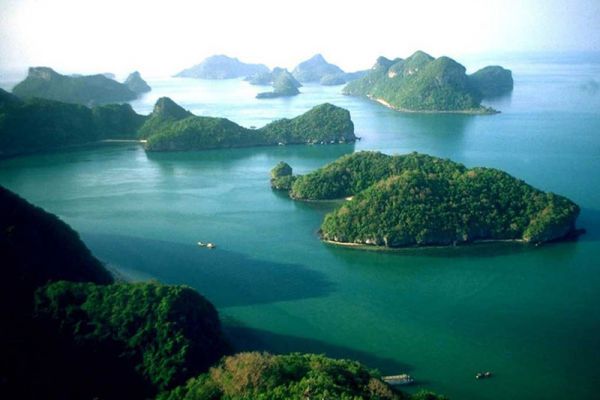 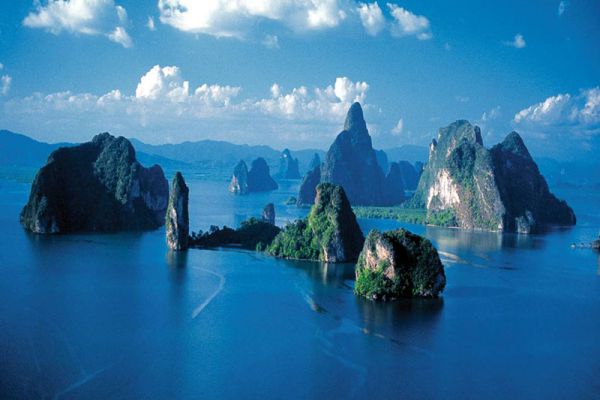 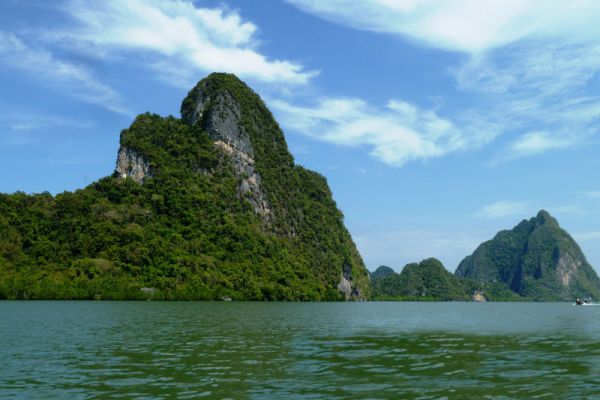 Limestone cliffs with caves, collapsed cave systems and archaeological sites are found about Phang Nga Bay. Some 10,000 years ago, when sea levels were lower, one could walk from Phuket and Krabi.

Dannok, a beautiful town strategically located at the border of Malaysia in the Songkhla Province to the South of Thailand…

The highest peak on Koh Phangan, Khao Ra stands at 630m and offers a fantastic viewpoint overlooking Chaloklum and Thong…

Sala Keoku is a park featuring giant fantastic concrete sculptures inspired by Buddhism. It is located near Nong Khai, Thailand…