Pha Taem National Park covers an area of 140 square kilometers, where plateaus and hills dominate the parks landscape. There are sheer cliffs, which resulted from earthquakes. Most trees are of the deciduous dipterocarp forest. Irregular shaped sandstone is found scattered throughout the area. Beautiful flowering plants grow among the rocky ground. Travelling can be made from Khong Chiam District along Highway No. 2134, followed by Highway No. 2112, and then turning right for another 5 kilometers. Places of interest within the park are: 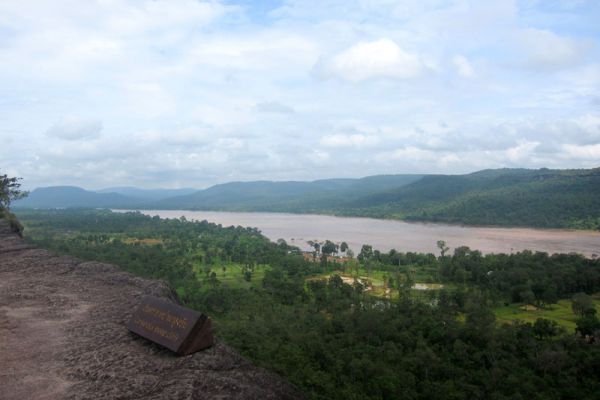 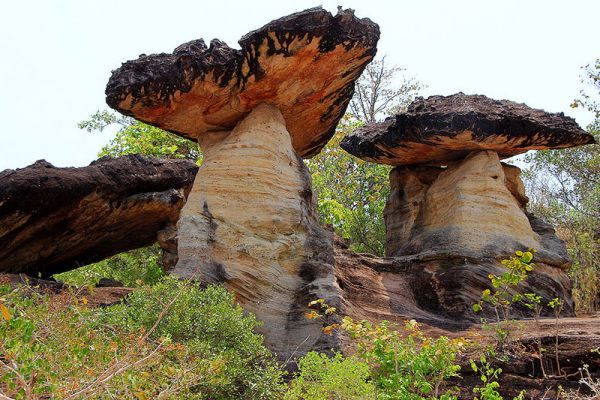 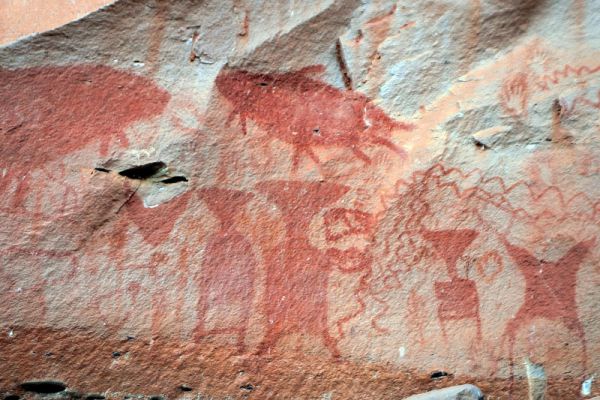 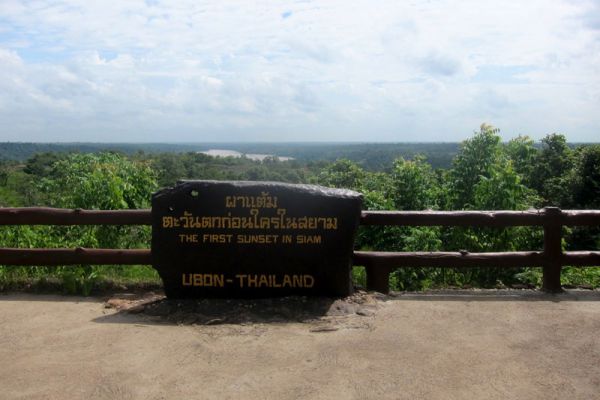 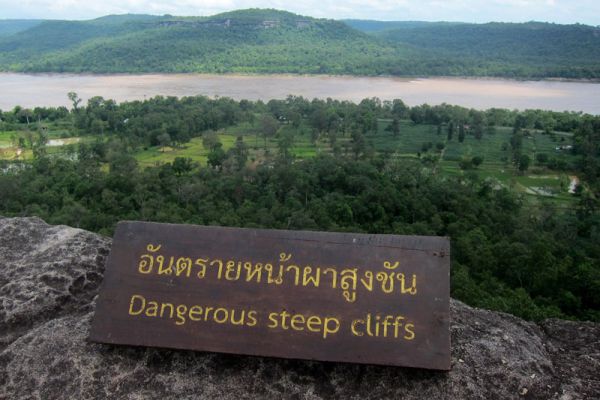 Pha Taem and Pha Kham are located near the national park headquarters. On the cliffs surface are numerous prehistoric cave paintings dating back 3,000-4,000 years ago that offer insight into the way of life that existed during the pre-historic days and reflect the ancient lifestyle of the people who once lived in the area. These painting depict scenes of fishing, rice farming, figures of people, animals, hands and geometric designs. It should be noted that the most extensive site for cave paintings in the country is that of Pha Taem.

Home to one of the world’s oldest agrarian communities, Ubon Ratchathani is also the ’cradle of northeastern civilisation’. Recently discovered archaeological evidence suggests that humans settled in the region between 14,000 to 6,000 years ago.