The Perhentian Islands are a small group of beautiful, coral-fringed islands off the coast of northeastern Malaysia in the state of Terengganu, not far from the Thai border. 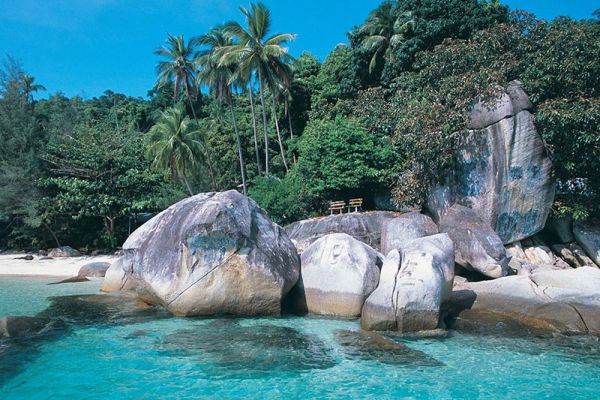 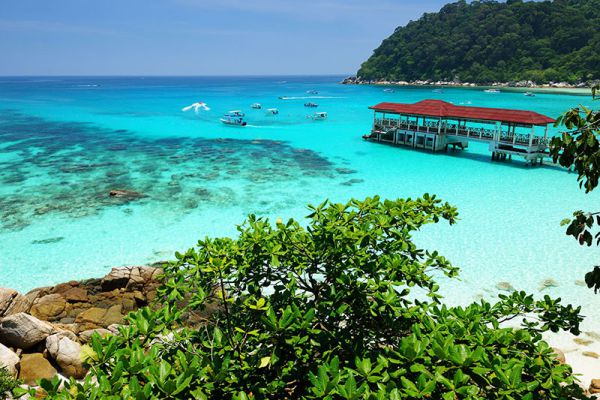 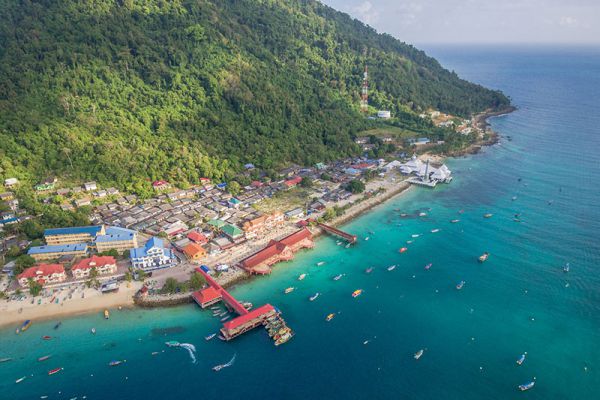 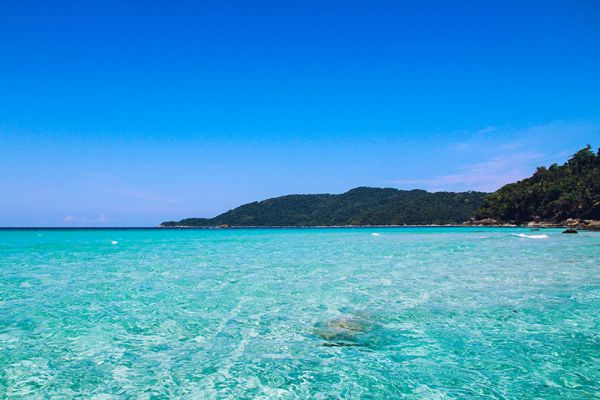 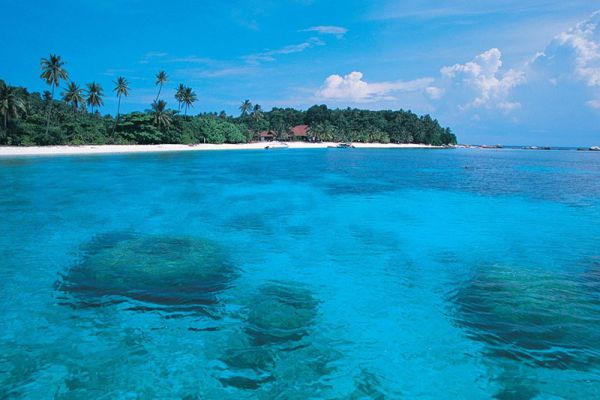 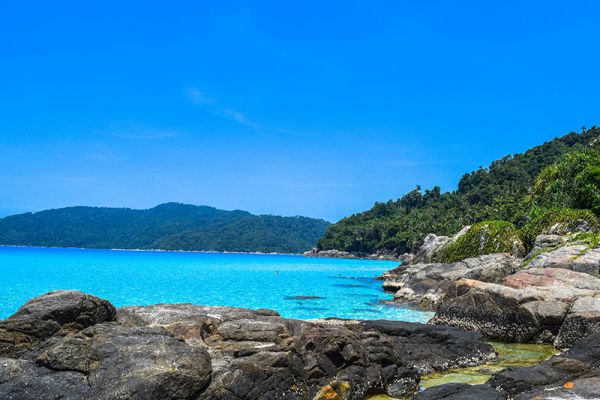 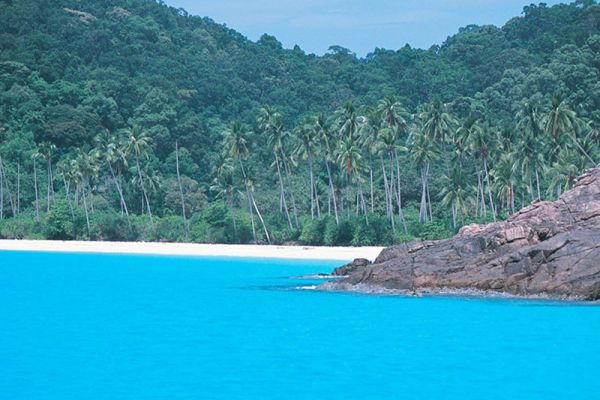 The Perhentian Islands lie approximately 10 nautical miles (19 km) off the coast of northeastern Malaysia in the state of Terengganu, approximately 40 miles (64 km) south of the Thai border. The name Perhentian means “stopping point” in Malay. This is because the islands became a staging point used by traders traveling from Malaysia to Bangkok.

The small, uninhabited islands of Susu Dara, Seringgi and Rawa lie off Kecil. All the islands belong to a protected marine park, which means that fishing, collecting coral and littering are strictly prohibited, although in practice litter is one of the major problems that face the islands.