Penataran or Panataran (Indonesian: Candi Penataran) is the largest Hindu temple complex in East Java, Indonesia, located roughly 10 km north of Blitar. Believed to have been under construction from the 12th century to the 15th century, the temple played a significant role in the Majapahit Kingdom, especially under King Hayam Wuruk, which he considered his favorite sanctuary. 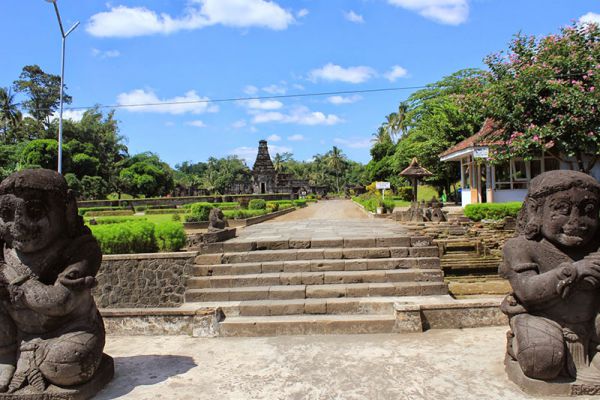 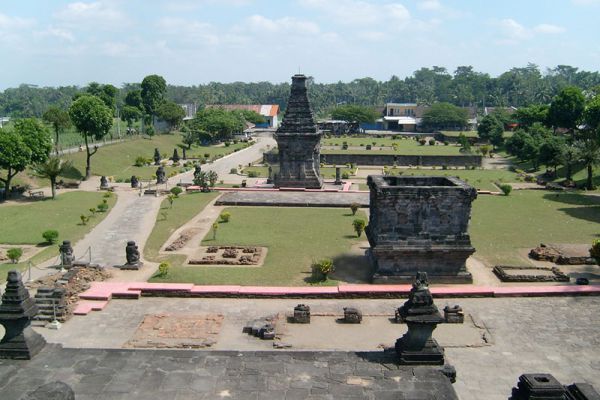 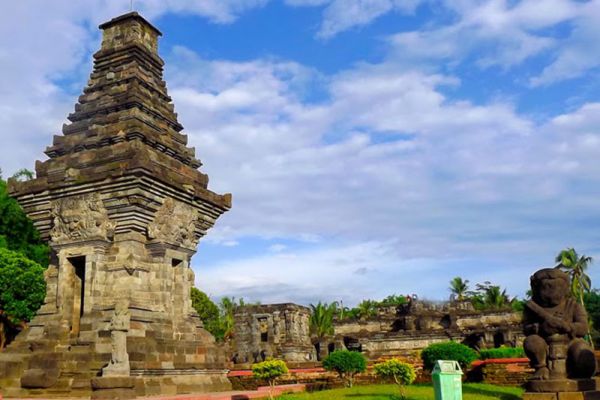 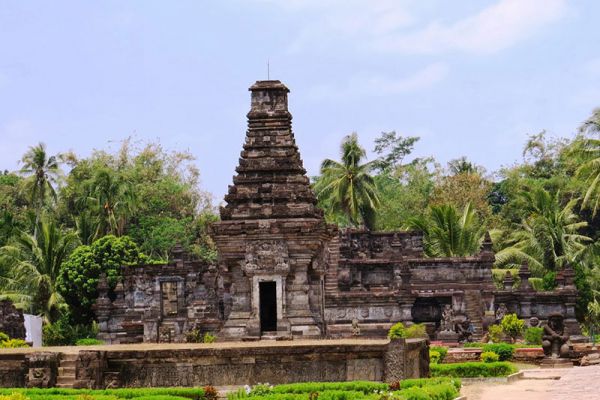 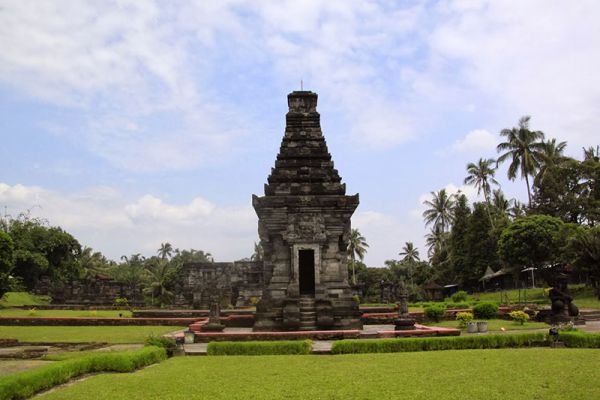 Penataran dates from the Kediri era, and depicts Triguna’s Krishnayana epic poem. This temple was identified in Nagarakretagama as Palah temple and reported being visited by King Hayam Wuruk during his royal tour across East Java.

The site is being considered to be put on the World Heritage list of sites that have “outstanding universal value” to the world.