Patuxai in Vientiane, Laos is one of the most important monuments of the city. 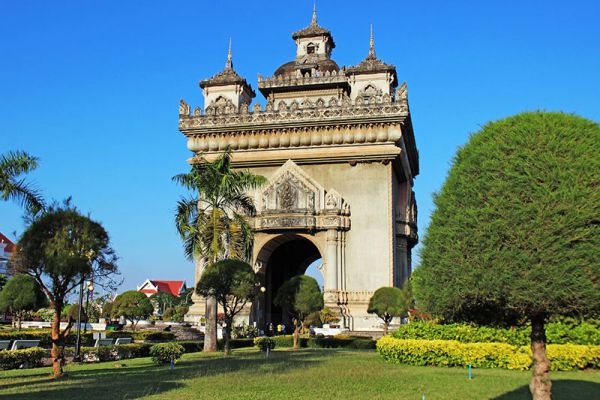 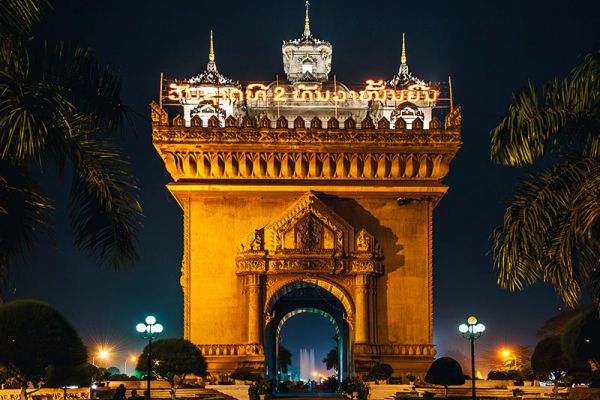 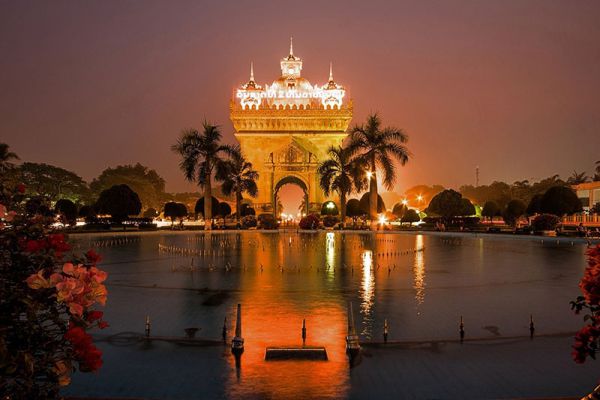 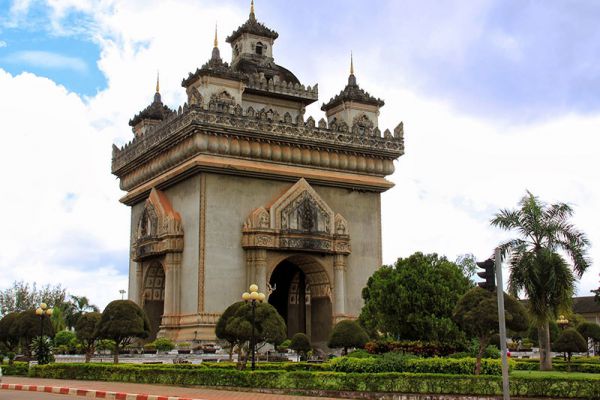 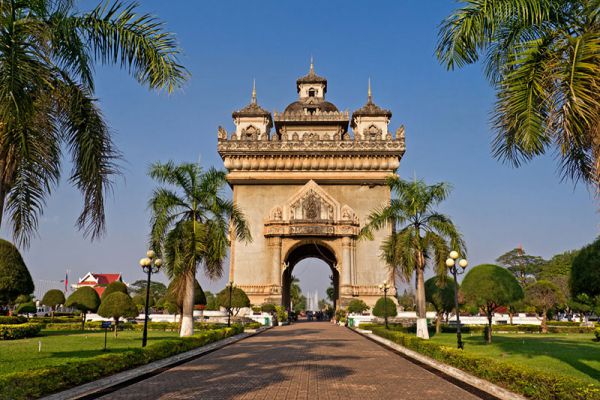 Known as the Arc of the triumph of Vientiane or also called the Victory gate is the particular tribute to the Arc de Triomphe on the Champs-Élysées, which pays the city of Vientiane to Paris.

Patuxai is located in the main avenue of the capital Vientiane Lao, the Lane Xang Avenue. Due to their appearance and location, largely reminiscent of the Arc of the triumph of the Champs Elysées in Paris, but there are a few differences, for example Patuxai is composed by 4 arcs while the Parisian monument are just 2, another difference is that the Laotian monument is slightly higher than the French.