The coast of Pak Phanang is a long beach with the Talumphuk cape to the north jutting out into the Gulf of Thailand like a crescent moon. Some villages are located on the part that is connected to Nakhon Si Thammarat Bay, while the gulf coast has a beautiful, pine-lined beach. Both sites were hit hard by a severe storm in 1962. The storm created 6.8-meter wave wall hit the shore vanished more than 1,300 people. Today, the surrounding area is fully rehabilitated and become one of the famous attraction in the province. 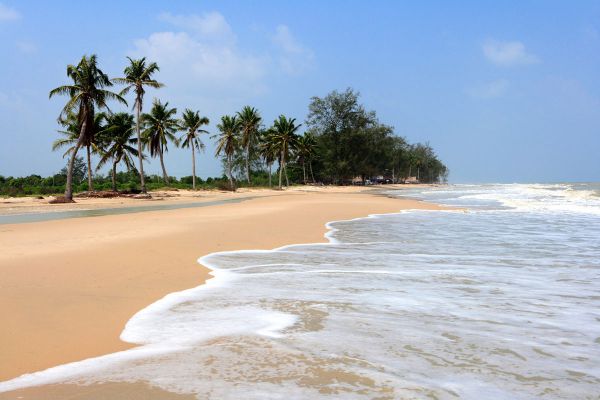 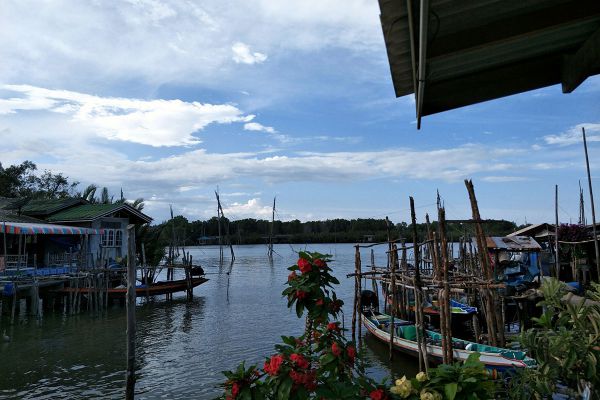 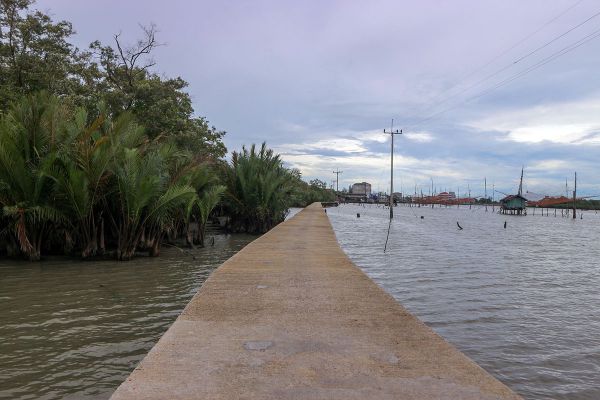 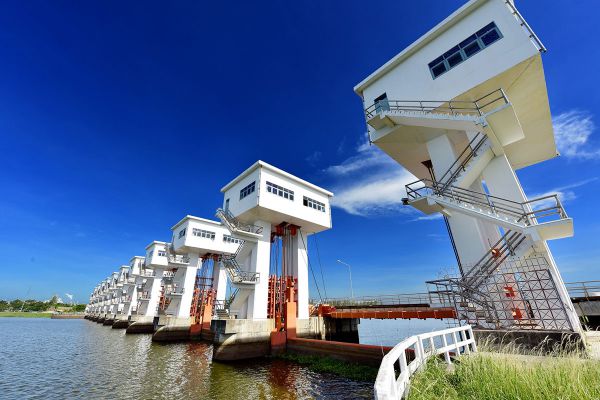 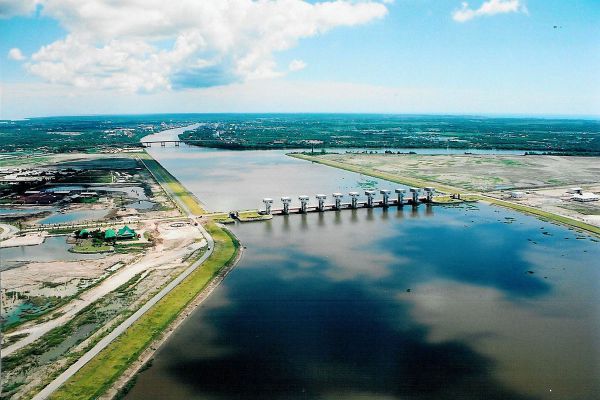 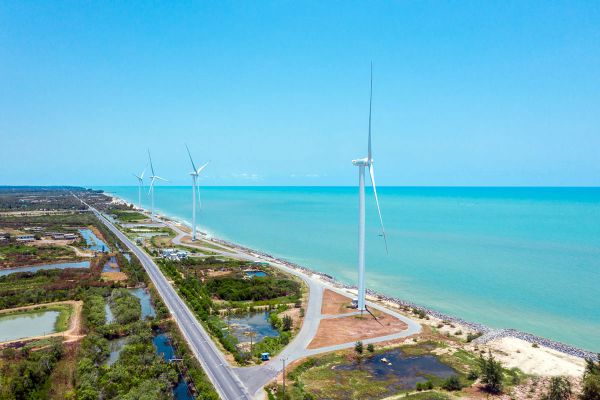 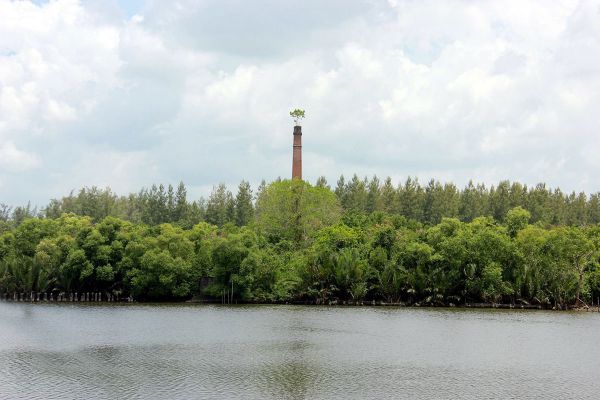 However, most of the projects on the development of water sources are targeted at agriculture although they may have different minor objectives. Examples include the Pa Sak Jolasid Dam Project, the Royal-initiated Pak Phanang Basin Area Development Project, the Kaem Ling Project, etc.

Cruising around the Pak Phanang and Talumphuk Cape to embrace the local life of Thai coastal people.

Ya Nui Beach lies between Promthep Cape and Windmill Viewpoint, 2 of Phuket's most popular viewpoints. It's a charming little…

Ao Tho Li Viewpoint is situated on the edge of Phang Nga Bay in Southern Thailand. While there are 155…